Brian Armstrong, the CEO of Coinbase, caused a stir late last month when he wrote a blog post outlining the company’s policy of non-engagement on social and political issues.

He said the virtual currency exchange “won’t debate causes or political candidates internally” or engage with issues that are “unrelated to our core mission.” Armstrong added the company has an “apolitical culture” and is “laser focused” on advancing crypto and making profits.

Rejecting that stance in an interview with CNBC, Ripple CEO Brad Garlinghouse said he thinks tech companies have an “obligation” to work toward solving societal issues.

“We think about our mission as enabling an internet of value but we seek positive outcomes for society,” Garlinghouse told CNBC. “I think tech companies have an

TripAdvisor CEO Stephen Kaufer, a longtime critic of Google, welcomed the government’s decision to look into the tech behemoth. The DOJ and 11 Republican state attorneys general are going after Google for allegedly unlawfully maintaining a monopoly in search by cutting off rivals from key distribution channels.

“We think the DOJ is taking an important first step … long overdue but welcome nonetheless. Google is using its dominance in internet gatekeeping at the expense of other businesses,” Kaufer told CNBC in a phone interview.

At the GeekWire Summit this week, Expedia CEO Peter Kern said, “We have no axe to grind against Google, except that we don’t think the marketplace is equitable.”

Profitboss CEO Adam Guild has boundless energy. The 21-year-old founder can speak several paragraphs worth of information in a minute. That animated style and depth of knowledge is one reason venture

Expensify CEO David Barrett emailed the company’s 10 million customers on Thursday with an unusual pitch: Vote for Biden, he urged them, or risk damaging the nation’s democracy. The email has been met with both support and condemnation, with critics calling it “political propaganda” and a misuse of customer emails.

Barrett told CBS MoneyWatch that his company sent the email to its 10 million customers on Thursday because it’s “trying to do what we can to support and defend democracy against voter suppression.” Barrett founded Expensify in 2008 to make it easier to file expenses.

Barrett’s message comes as companies increasingly are finding themselves in the crosshairs over political issues, whether intentional or not. Goodyear drew the ire of President Trump in August for what he claimed was the company’s ban of hats bearing his campaign phrase “Make America Great Again,” or MAGA. Goodyear said it banned all political messages, 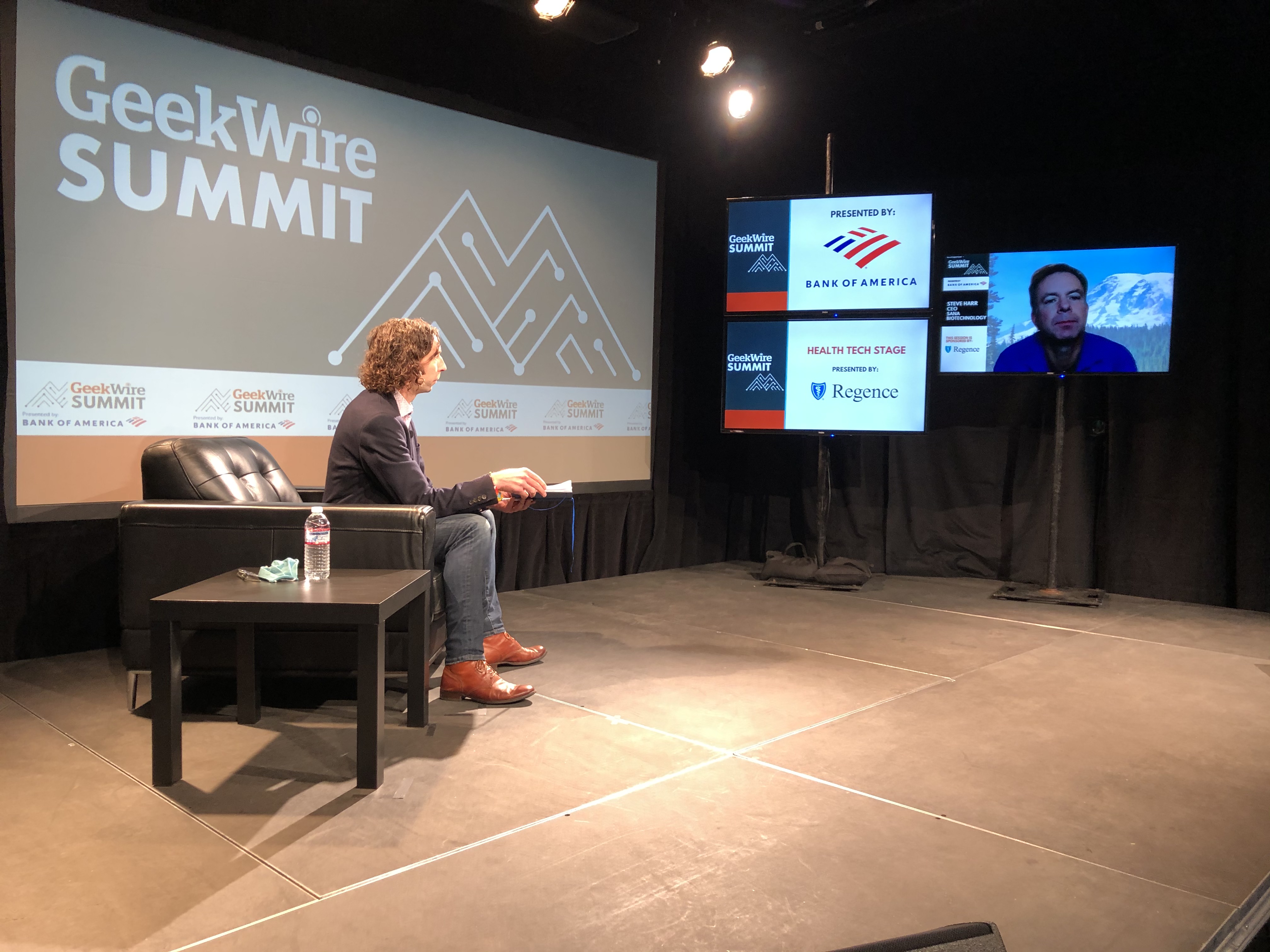 Sana Biotechnology CEO Steve Harr shed more light on one of most secretive, heavily funded startups in Seattle and the global biotech industry — detailing its plans to create tools that replace and repair human body cells, with the potential to treat various diseases and create new medicines.

Harr spoke with biotechnology journalist Luke Timmerman, founder of The Timmerman Report, this week at the GeekWire Summit. Sana raised more than $700 million this summer in one of the largest venture financing deals in the life sciences industry and one of the biggest rounds on record in Seattle.

Founded in 2019, the 250-person company has an ambitious goal of both repairing cells in the body (gene therapy) and also replacing damaged cells (cell therapy). It’s led by several former executives from Juno Therapeutics, another Seattle biotech company

TripAdvisor CEO Stephen Kaufer, a longtime critic of Google, welcomed the government’s decision to look into the tech behemoth. The DOJ and 11 Republican state attorneys general are going after Google for allegedly unlawfully maintaining a monopoly in search by cutting 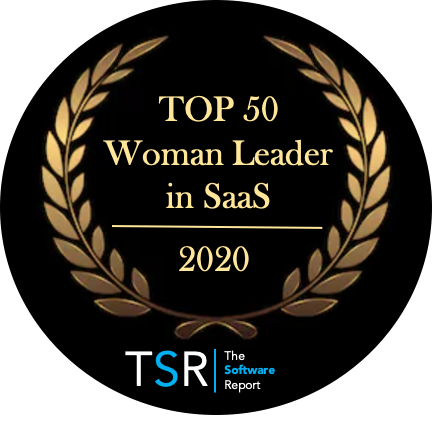 For its fourth annual award, The Software Report evaluated hundreds of women leaders in the software industry. Awardees were selected based on their professional achievements that have played significant roles and have had a profound impact on their organizations. This year’s “Top 50 Women Leaders in SaaS” includes women who have served as role models for the next generation of women leaders in technology.

Xeeva’s CEO, Nina Vellayan, earned this award for her contributions and demonstrated expertise throughout her career. With over 25 years of experience, she’s held multiple senior-level executive and investor positions across various enterprise SaaS companies, both large and small, public and private. 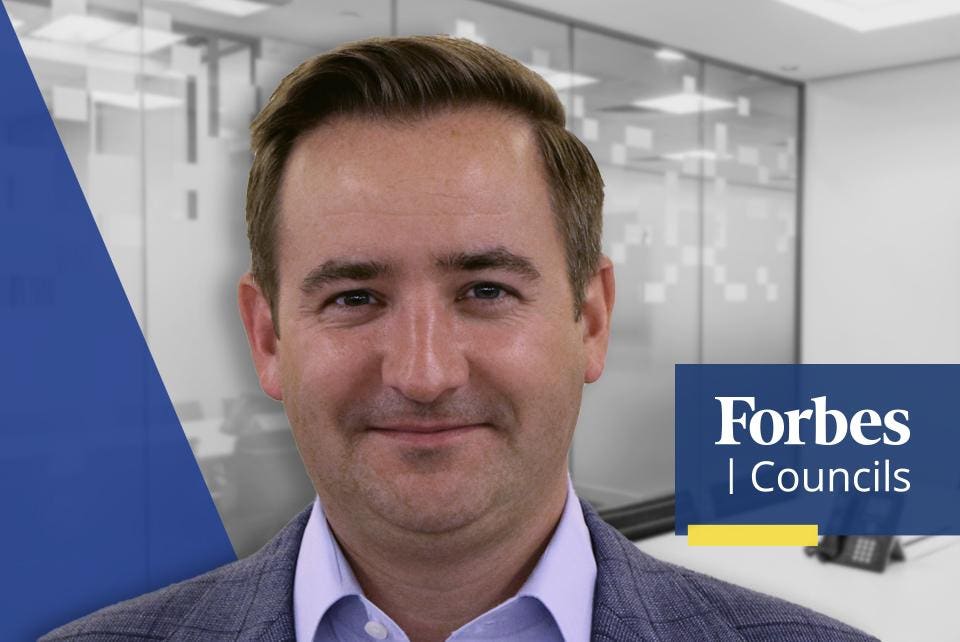 This article series spotlights key business trends identified by the expert members of Forbes Councils. Find out if you qualify for Forbes Technology Council here.

Traditionally, the concept of risk has been associated with asset protection. Today, however, organizations are shifting to think about risk mitigation as it relates to revenue generation. This means organizations are working to quantify and prioritize risk with a proactive strategy that allows them to take on more strategic risk with the goal of generating revenue.

However, the Covid-19 pandemic has been so fundamentally disruptive that many companies have been forced into a reactive state of risk management. Without a comprehensive contingency plan for unpredictable and disruptive events such as natural disasters, cybersecurity breaches, terrorist attacks, fraud or embezzlement, companies are unable to navigate uncertain times 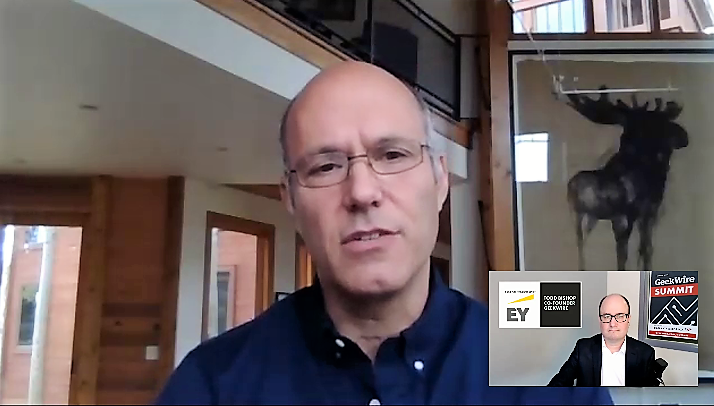 Reynolds and Reynolds CEO Robert Brockman has been charged in a $2 billion tax evasion case, according to law enforcement officials, the largest charge in the United States.

According to a grand jury indictment filed on Oct. 1 in the U.S. District Court for the Northern District of California, Brockman, 79, was charged with 39 different counts of fraud, money laundering, evidence tampering, and other related charges.

Brockman, who resides in Houston and Pitkin County, Colorado, pleaded not guilty to the charges during a Friday court appearance, according to CNN. He was released on $1 million bail.

Brockman became the CEO of the software company Reynolds and Reynolds after it absorbed Universal Computer Systems, the company he founded in 1970.

Over the last 20 years, Brockman “created a complex network of offshore companies and trusts, and appointed nominees to manage these entities for