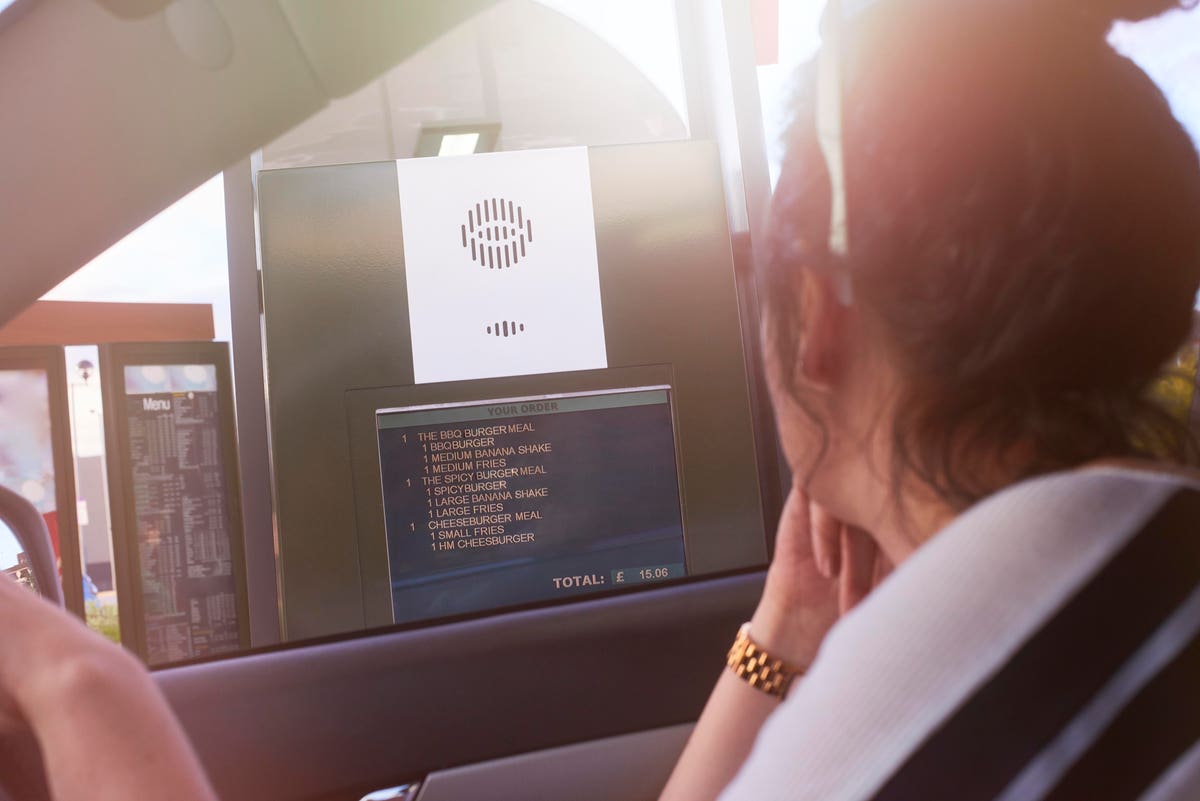 Drivers face a complete ban on using hand-held mobile phones while driving thanks to government plans to close a legal loophole on phone use in cars.

A further change has been proposed where mobile phone use will be possible in a stationary car for the purposes of making a contactless payment, such as at a drive-through restaurant service hatch.

Using a hand-held mobile phone to call or text while driving is already illegal, but other actions such as taking photos are not covered by the current law (although the police are able to stop a driver if they think their driving is adversely affected by any behaviour in the car).

The government has launched a consultation on bringing the law into line with modern technology. This would mean drivers caught taking photos, playing games or scrolling through a playlist behind the wheel would be breaking the law on mobile