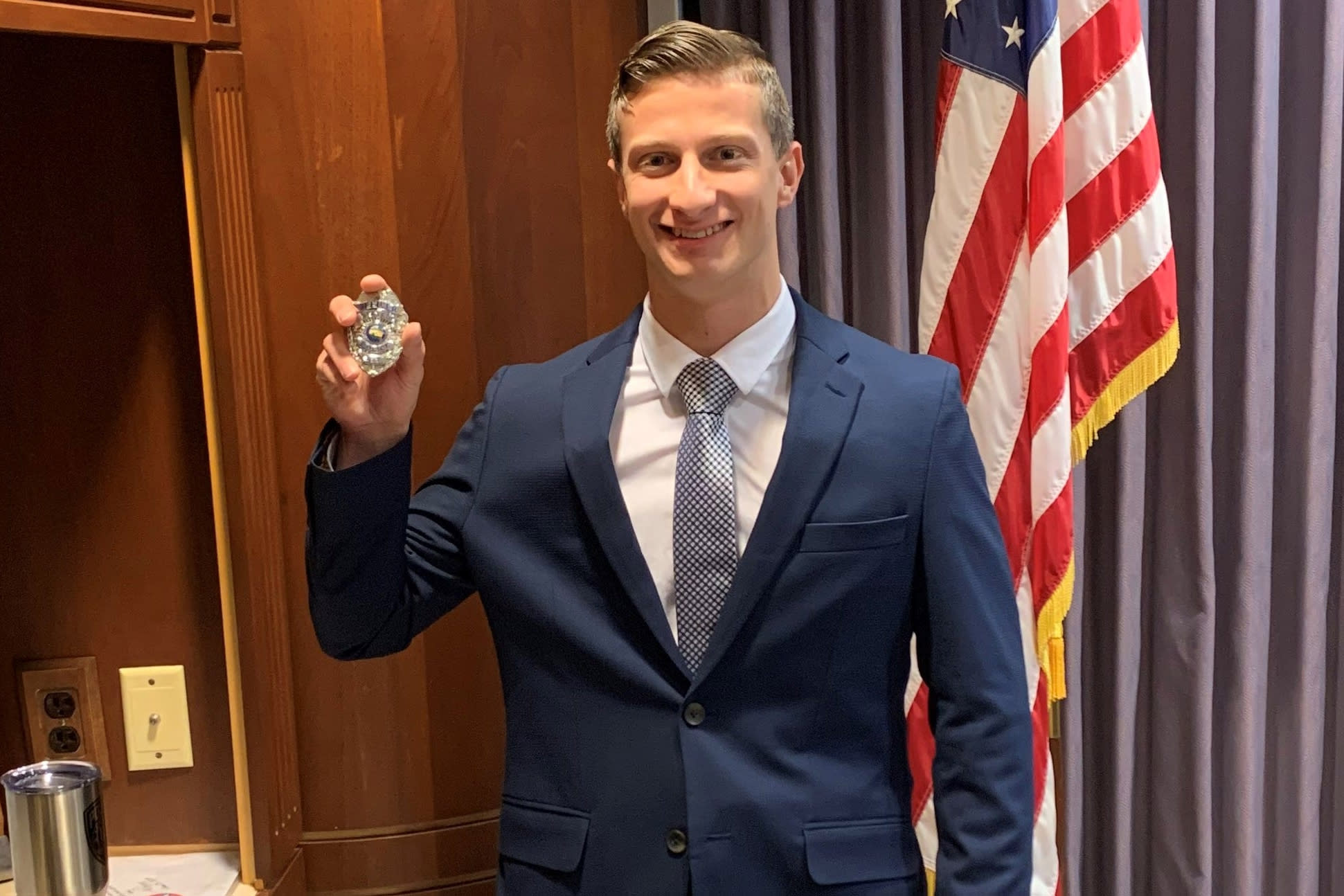 An Indiana police department on Saturday announced that one of their officers had been fired for participating in a neo-Nazi internet chat forum in 2016.

© Scott Olson/Getty
Police man a road block to keep people away from the Federal Correctional Complex where Daniel Lewis Lee was scheduled to be executed on July 13, 2020 in Terre Haute, Indiana. This photo is unrelated to the story.


In a press release, Chief Patrick Flannelly said the Lafayette Police Department’s official Twitter account was tagged in a tweet on Friday night that contained information about Joseph Zacharek, a recruit officer. The tweet alleged that Zacharek participated in a an online neo-Nazi chat forum called “Iron March” four years ago.

“Our Internal Affairs Division opened an immediate investigation to determine if this report was credible,” Flannelly said. “The investigation has determined that Zacharek did participate in this online forum and that the