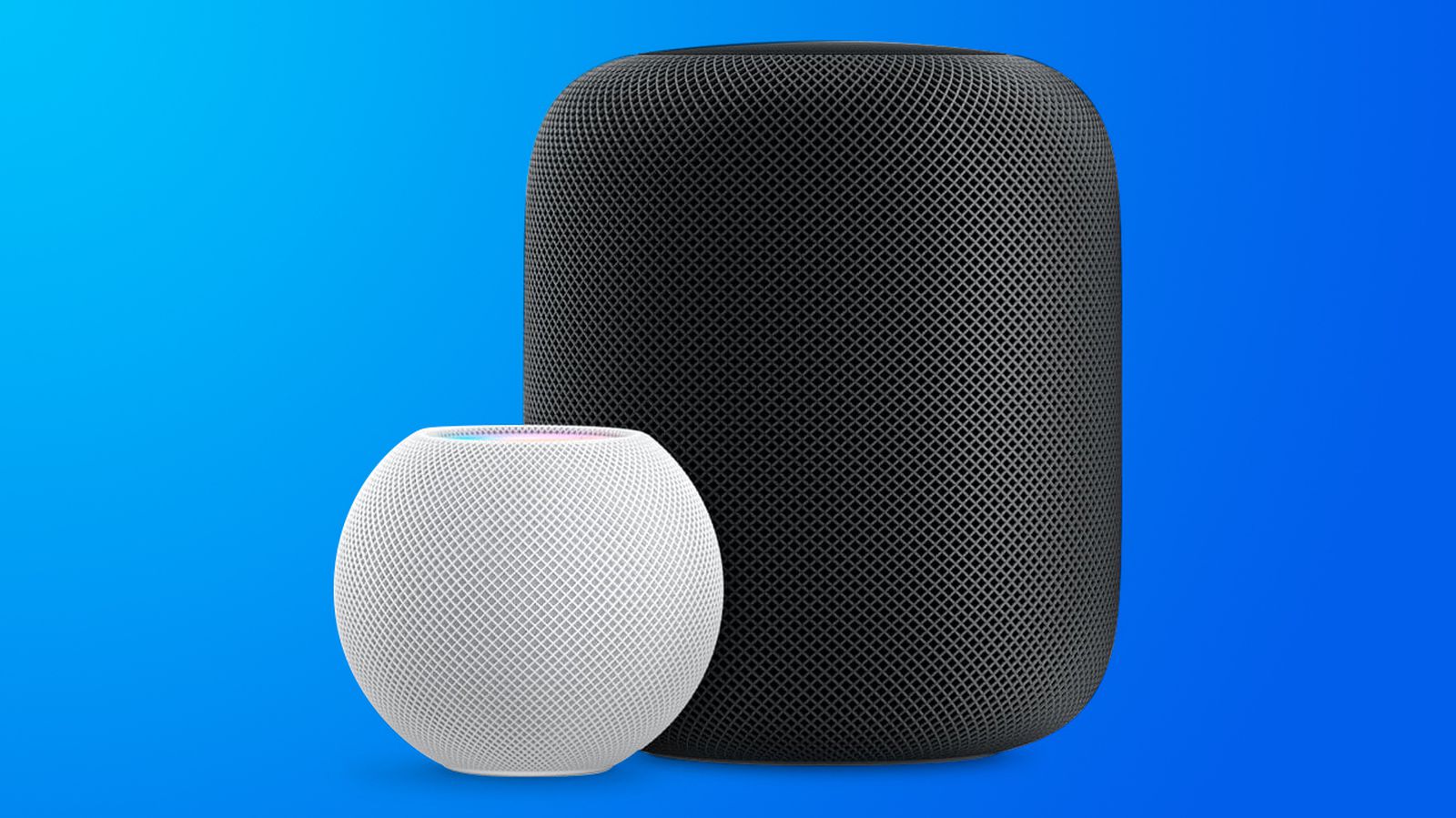 A new report from Canalys has forecasted the global smart speaker market for next year, projecting that it will reach 163 million units, a growth of 21 percent. 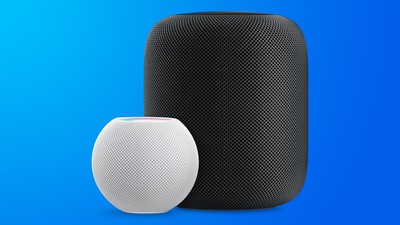 HomePod mini is presumed to pose a challenge to incumbent smart speakers, although Canalys Research Manager Jason Low says that the new device may yet face some challenges.

Apple still has much to prove to attract users, especially as the ‌HomePod mini‌ is up against other new US$99 devices, which are larger in size and with assistants perceived to be smarter. Apple

Facebook’s next big play could be all about getting to know your neighbors. The company confirmed this week that it’s testing a new feature that encourages users to post and share news in miniature social networks focused on small geographical areas. Users can create special profiles that share limited information with their neighbors, while Facebook itself will use the detailed location data it collects from those enrolled to serve “more relevant” ads.

The feature, named Neighborhoods, is currently being tested in just a single market, Calgary in Canada, but it’s likely Facebook will roll out access more widely if the test is a success. Another hyperlocal social network, Nextdoor, has shown the viability of this model and is reportedly seeking an IPO with a valuation of between $4 billion and $5 billion.

Screenshots of the Neighborhoods feature were shared on Twitter on Tuesday by social media consultant Matt Navarra, while 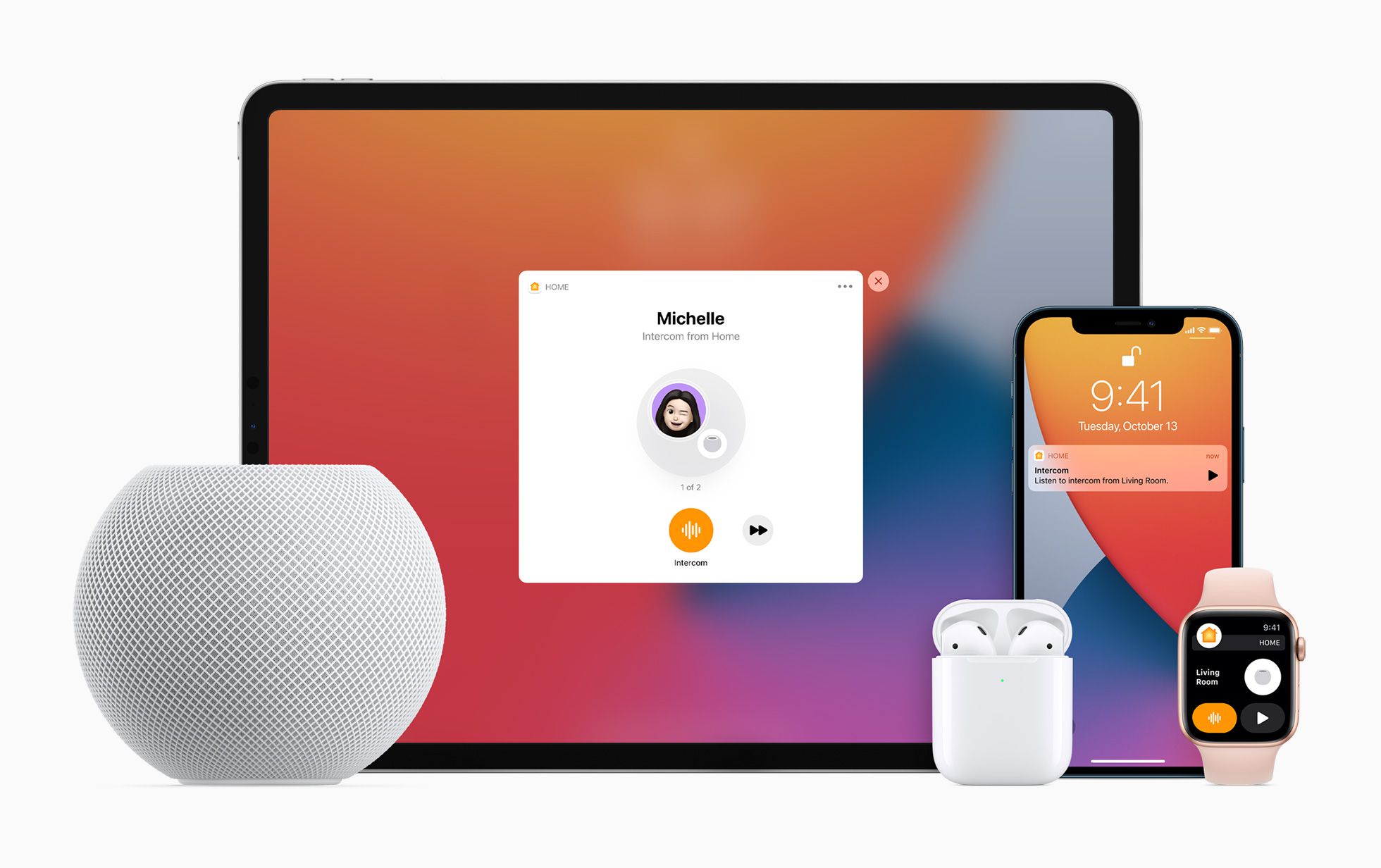 Alongside iOS and iPadOS 14.1, Apple today released new 14.1 software for the HomePod, which includes a number of new updates such as support for the Intercom feature that allows you to speak to anyone in the home on iPhone, iPad, ‌HomePod‌, and more. 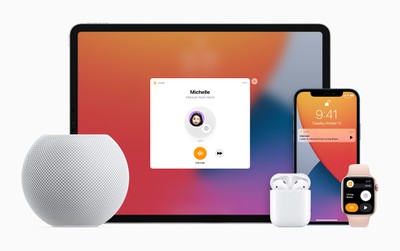 The update also introduces support for the HomePod mini that’s launching in November and it adds new Siri features. ‌Siri‌ is able to stop alarms, timers, and media across ‌HomePod‌ speakers, and web search requests from ‌HomePod‌ can be sent from ‌HomePod‌ to the ‌iPhone‌.

There’s also an option to add music to alarms to wake up to a favorite song or playlist from Apple Music, and there are multiple reliability improvements. 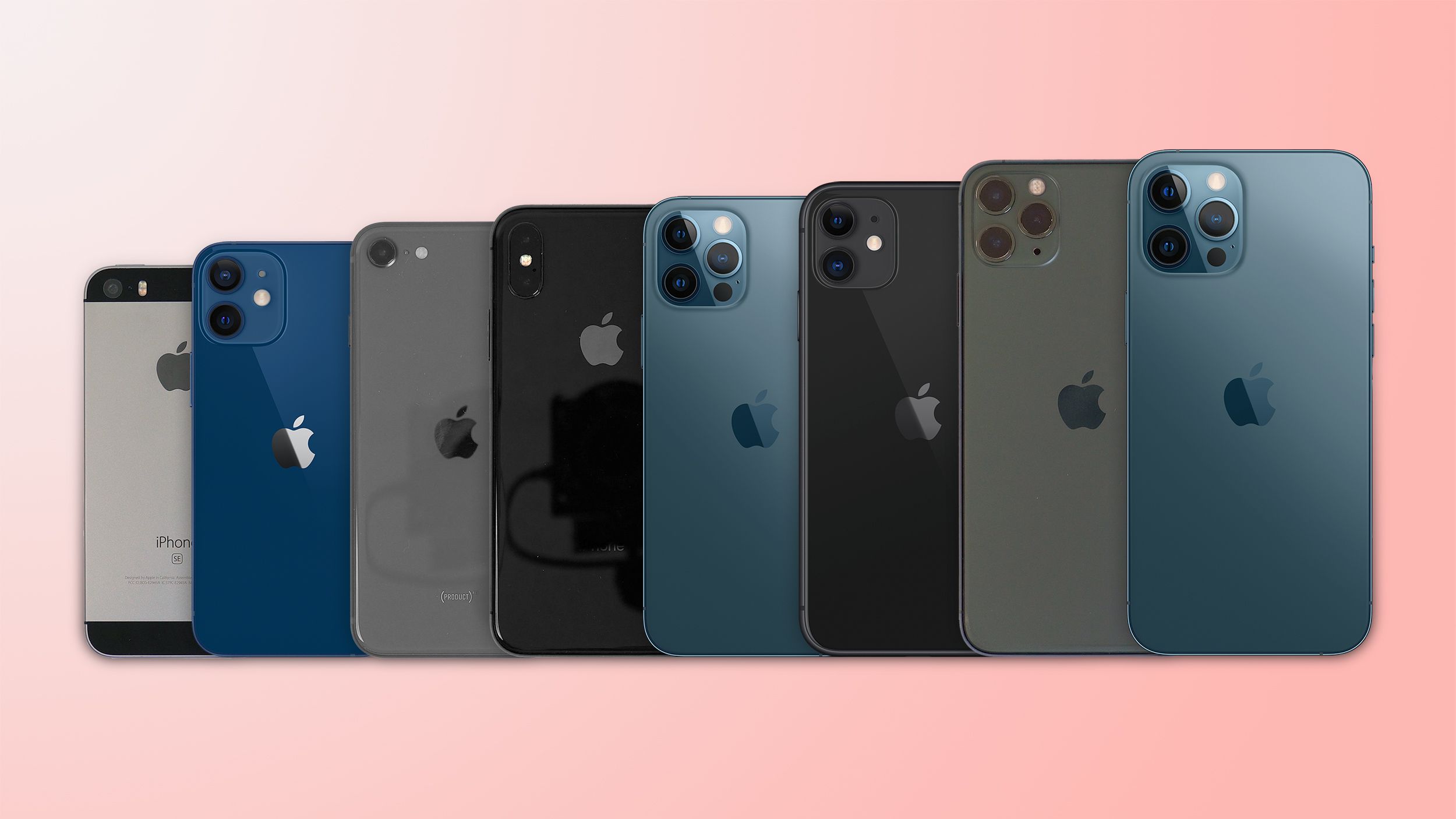 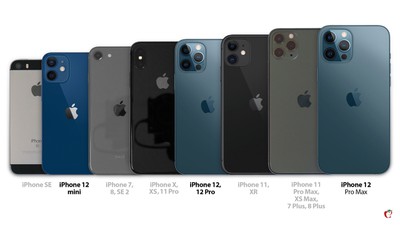 This graphic shows the relative sizes of all the iPhones from the iPhone SE to present. The iPhone 12 mini, iPhone 12 / Pro, and iPhone 12 Pro Max sizes fit nicely between the existing models.

Note, we took some small liberties for the interest 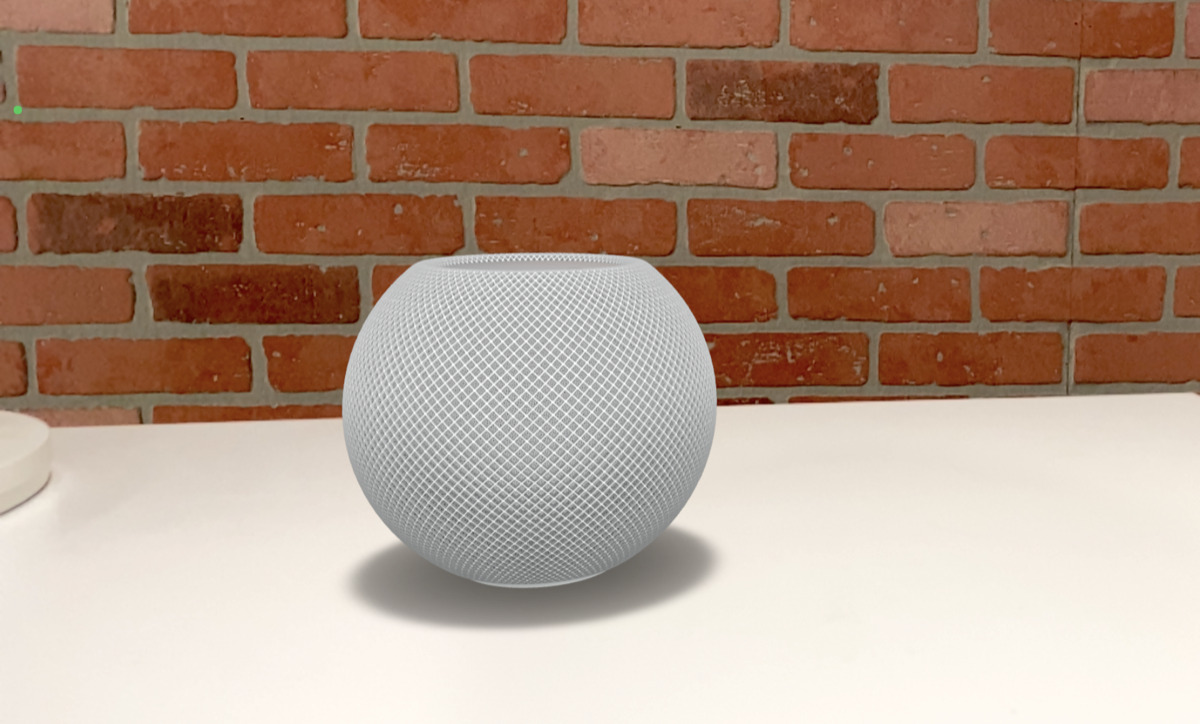 The HomePod mini is shaping up to be quite popular with its expansive feature set and low price tag. We reached out to our audience for what you all wanted to know about HomePod mini and we’ve already been inundated with piles of questions.

The HomePod mini is Apple’s new $99 smart speaker. It is much smaller than the full-size HomePod, but lacks the larger unit’s spatial awareness and home theater mode.

Otherwise, the HomePod mini can do just the same as its big brother. In some cases, it can do more thanks to the addition of the U1 chip for a better Handoff experience.

HomePod mini can play music on its own from a variety of sources but also can play any content using AirPlay 2. It acts as a Home Hub for your HomeKit accessories, can be used as an intercom system, get personalized recommendations, and 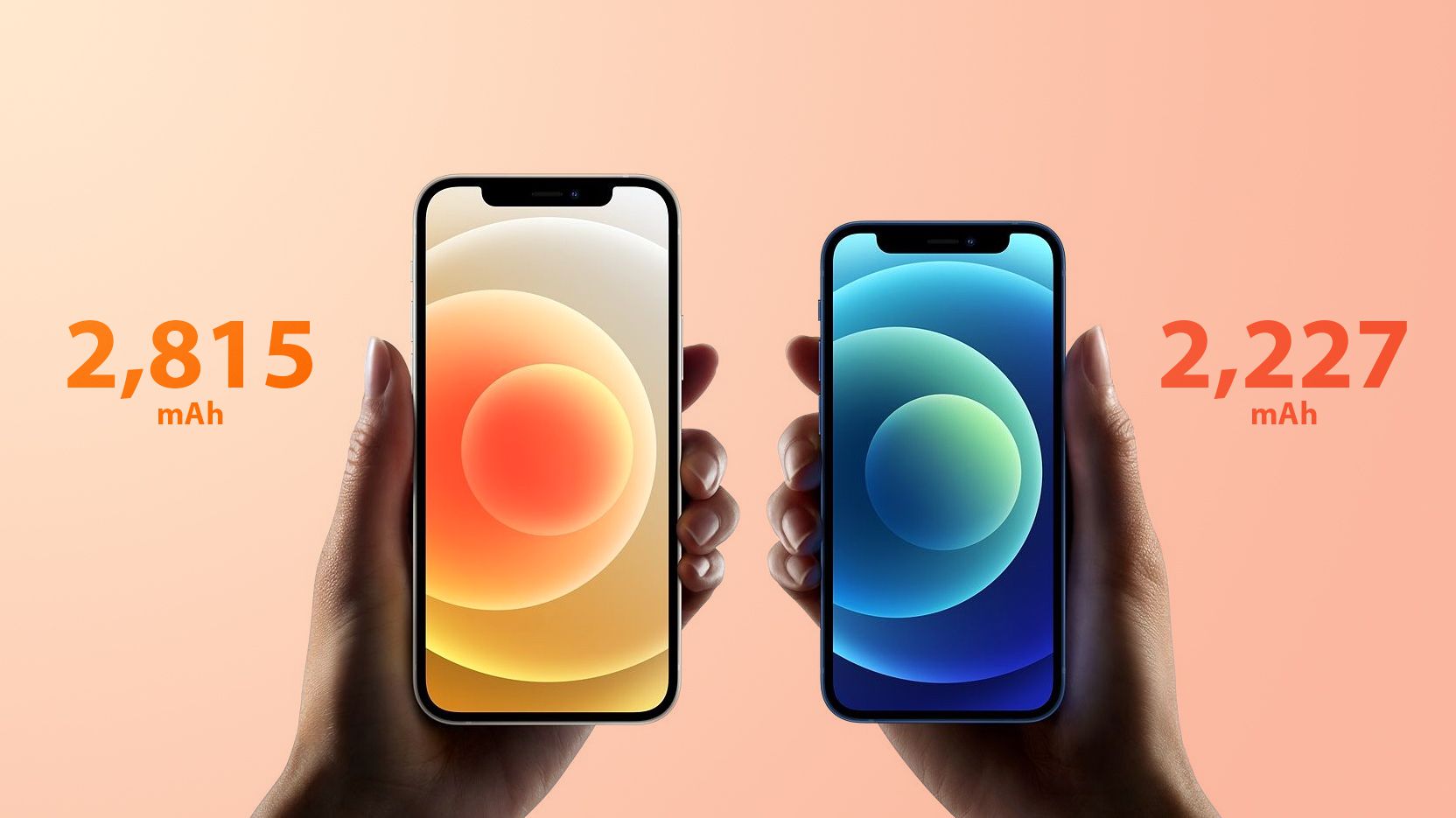 Apple’s iPhone mini has the shortest battery life out of all the iPhones in the iPhone 12 lineup due to its small size, but Apple has not provided public information about the battery’s capacity. A regulatory filing from Brazil, however, suggests the ‌iPhone 12‌ mini has a battery capacity of 2,227mAh.

The same regulatory information says the ‌iPhone 12‌ features a 2,815mAh battery, which is smaller than the 3,110mAh battery in the iPhone 11.

The regulatory info comes from ANATEL, Brazil’s National Telecommunications Agency that certifies new electronic devices. The listing was found by Brazilian site Tecnoblog, with the site claiming to have found documentation on all four of the new ‌iPhone‌ models. Information on iPhone 12 Pro and Pro Max battery capacity has not yet been shared, however. 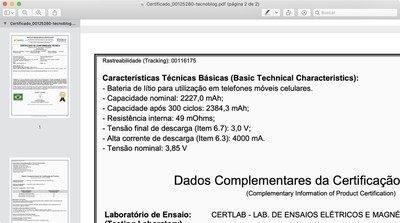 A battery certification leak earlier this summer also indicated that the ‌iPhone 12‌ mini would have a 2,227mAh battery capacity, 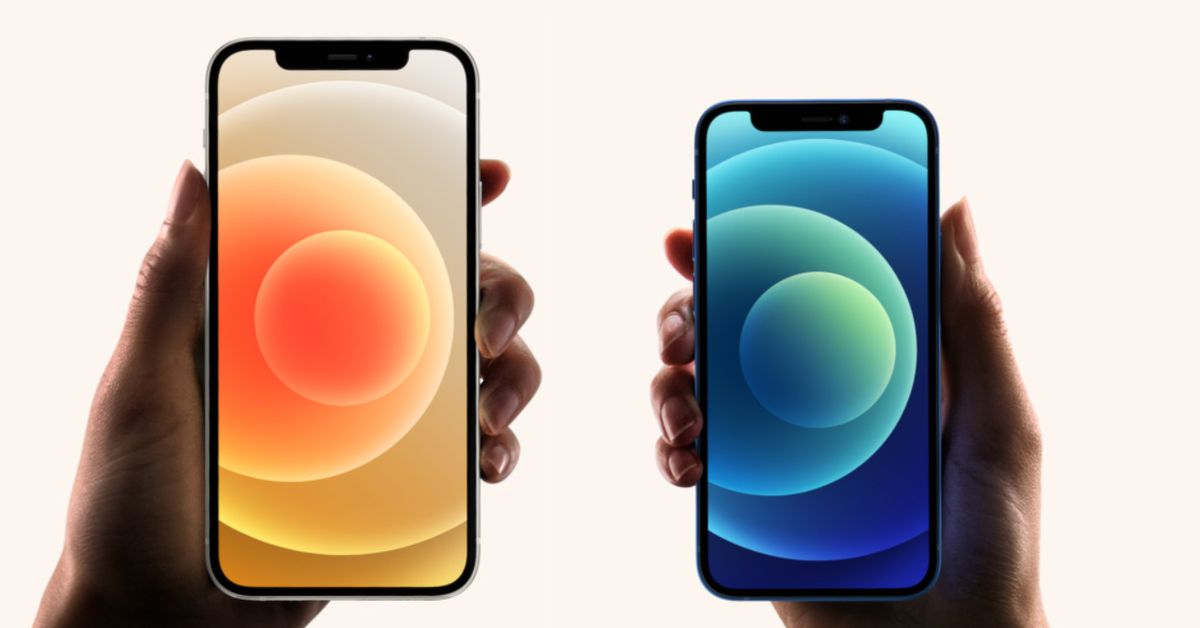