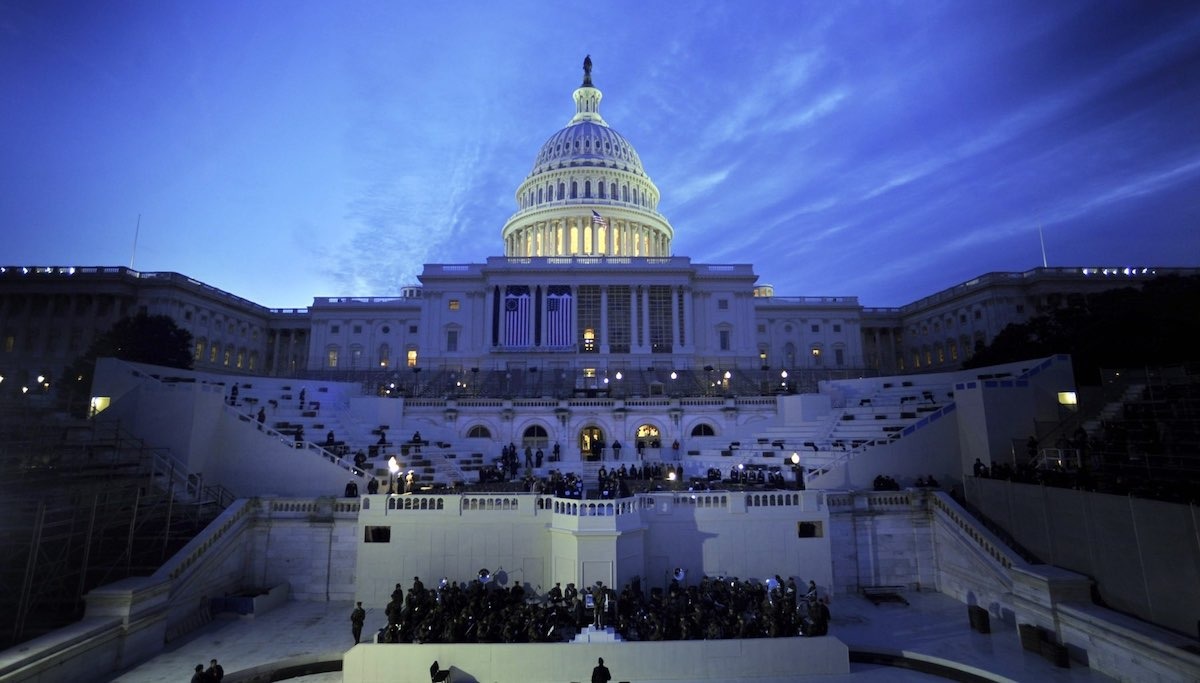 On paper, the hearing was supposed to focus on Section 230 of the Communications Decency Act. That provision shields internet platforms from liability for their moderation practices and content posted by users, and although it allowed the early internet to flourish, it has since come under scrutiny.

Despite the planned focus on Section 230, many senators strayed from the brief and instead asked questions about election interference, antitrust topics, and the alleged censorship of political opinions.

Republicans largely went after the tech executives over the issue of alleged censorship of conservative voices. Sen. Ted Cruz, for example, criticized

YouTube is facing a lawsuit from a group of channel owners who say their rights were violated by the platform’s recent moderation actions against QAnon accounts. The users, many of whom boasted hundreds of thousands of followers on the platform, are seeking a temporary restraining order to restore their accounts.

“YouTube’s massive de-platforming, which occurred just three weeks before the 2020 Presidential election, worked to the severe detriment of both conservative content creators and American voters who seek out their content,” the complaint alleges. “YouTube took this draconian action so swiftly that the Plaintiffs… received no advance notice and were not able to download their own content.”

Section 230 of the Communications Decency Act typically protects platforms from lawsuits over moderation actions, and the law is likely to be a pillar of YouTube’s legal defense. Republicans have proposed adding a