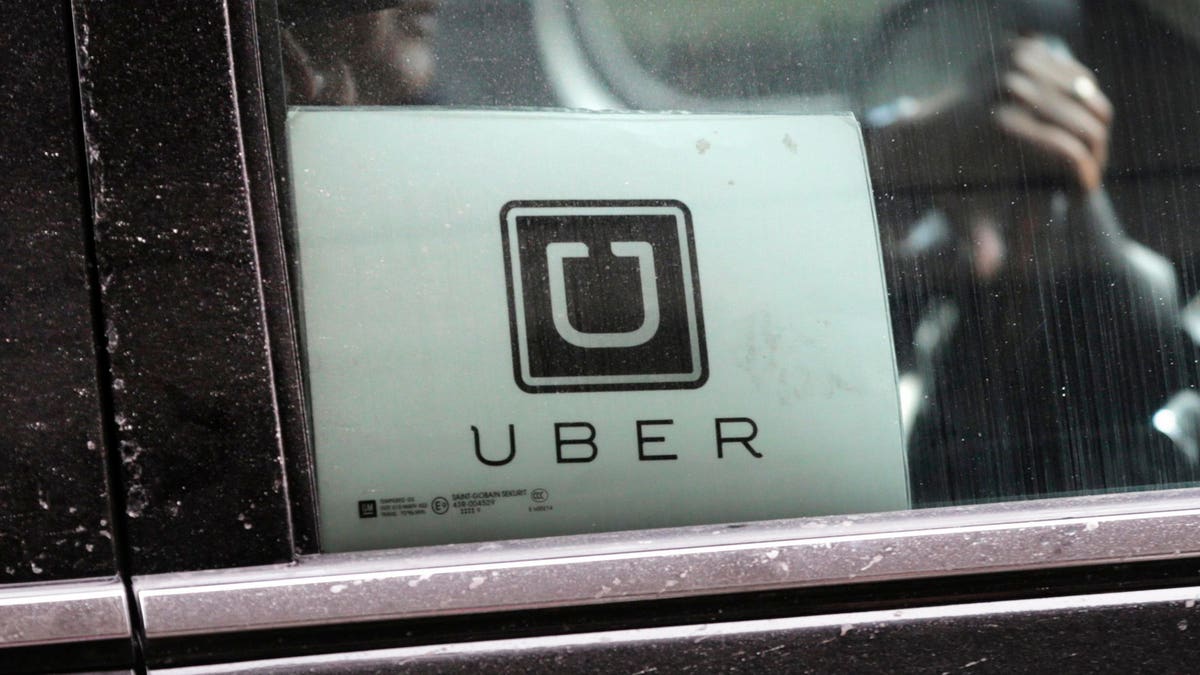 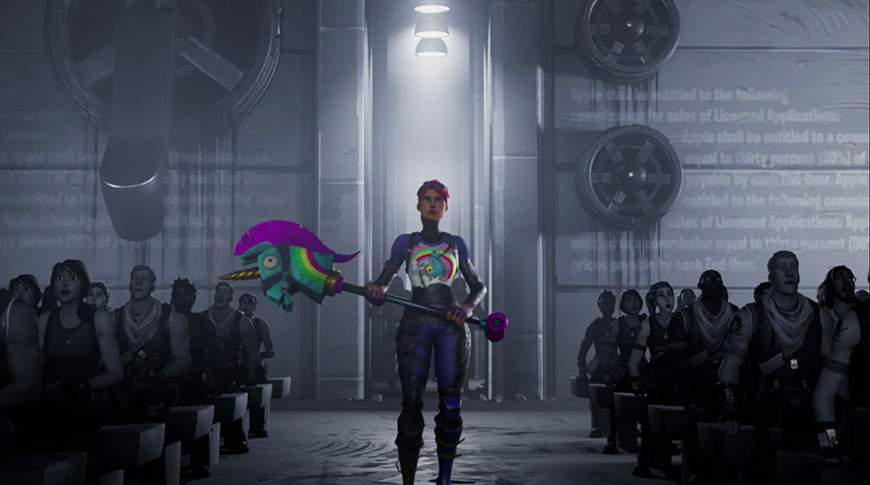 Apple’s claims of theft in Epic’s lawsuit against the company over App Store rules have been argued against by the game developer once again, with a Friday filing putting forward the idea that Epic didn’t “steal” anything from Apple at all.

The latest filing in the ongoing legal battle between Epic Games and Apple over “Fortnite” and monetization in the App Store features more accusations by Epic that it is innocent of claims by Apple that it was failing to fulfill contractual commitments. Instead, Epic asserts that Apple’s theft claims are absurd when applied to purchases made through its own servers.

The lawsuit covers a number of topics, but largely boils down to whether Epic should be allowed to take payments related to the iOS game through its own payment mechanism, bypassing the App Store’s own transaction system that Apple mandates apps like “Fortnite” must use. Apple tossed