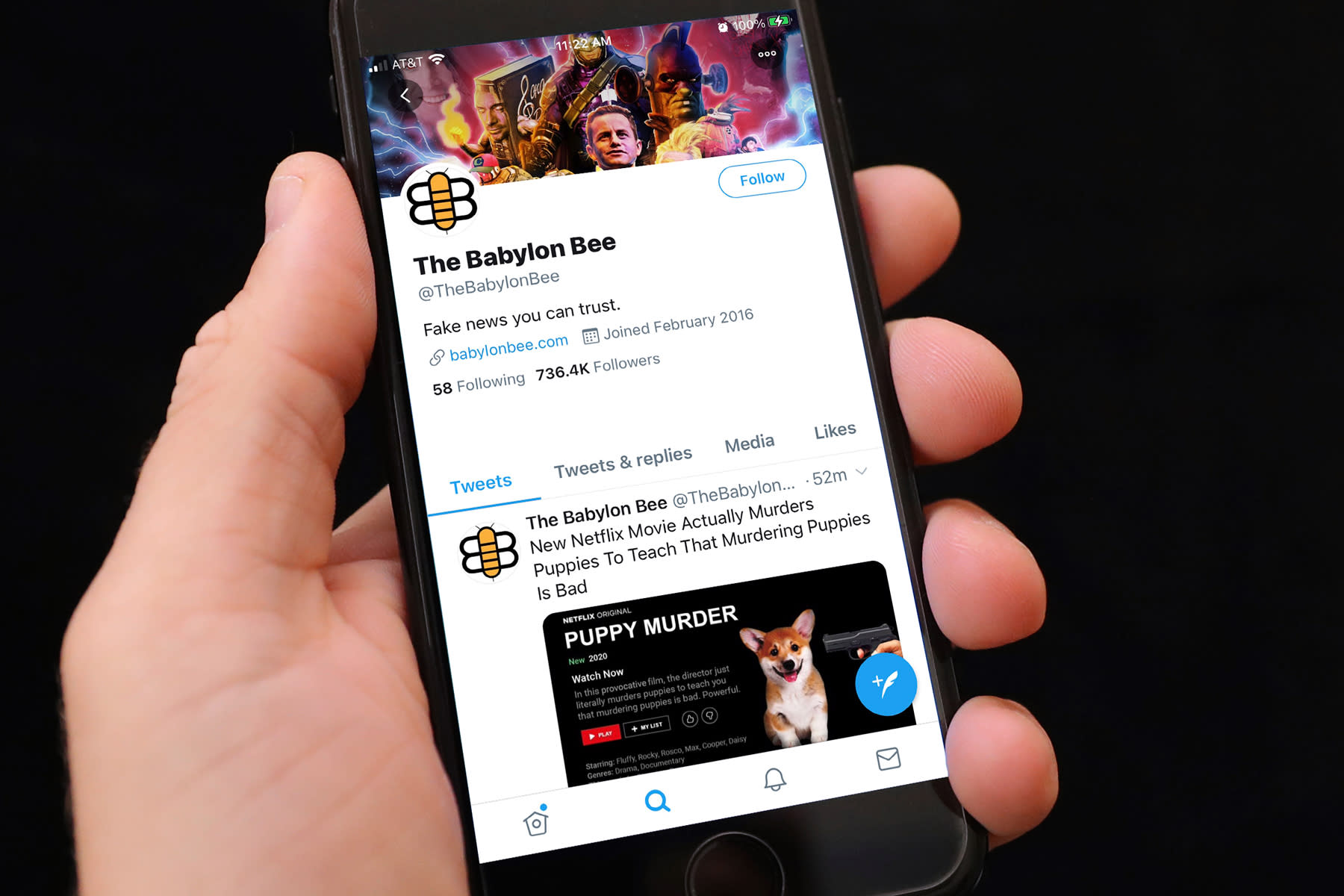 On Friday morning, Donald Trump tweeted a link to a news story from a publication called the Babylon Bee. The story claimed that Twitter, which experienced a site malfunction on Thursday evening, had shut down its network to slow down the spread of anti-Biden news. “Wow, this has never been done in history. This includes his really bad interview last night,” Trump wrote, referring to a Biden town hall on ABC. “Why is Twitter doing this. Bringing more attention to Sleepy Joe & Big T.”

Like most of Trump’s tweets, the tweet was wildly inflammatory and borderline unhinged. But there was a bigger problem with it: the story wasn’t true. The Babylon Bee is a satirical website that actively markets itself as such, and Trump had essentially retweeted the conservative equivalent of The Onion. (As of Friday morning, the tweet is still up.)

What is the Babylon Bee? 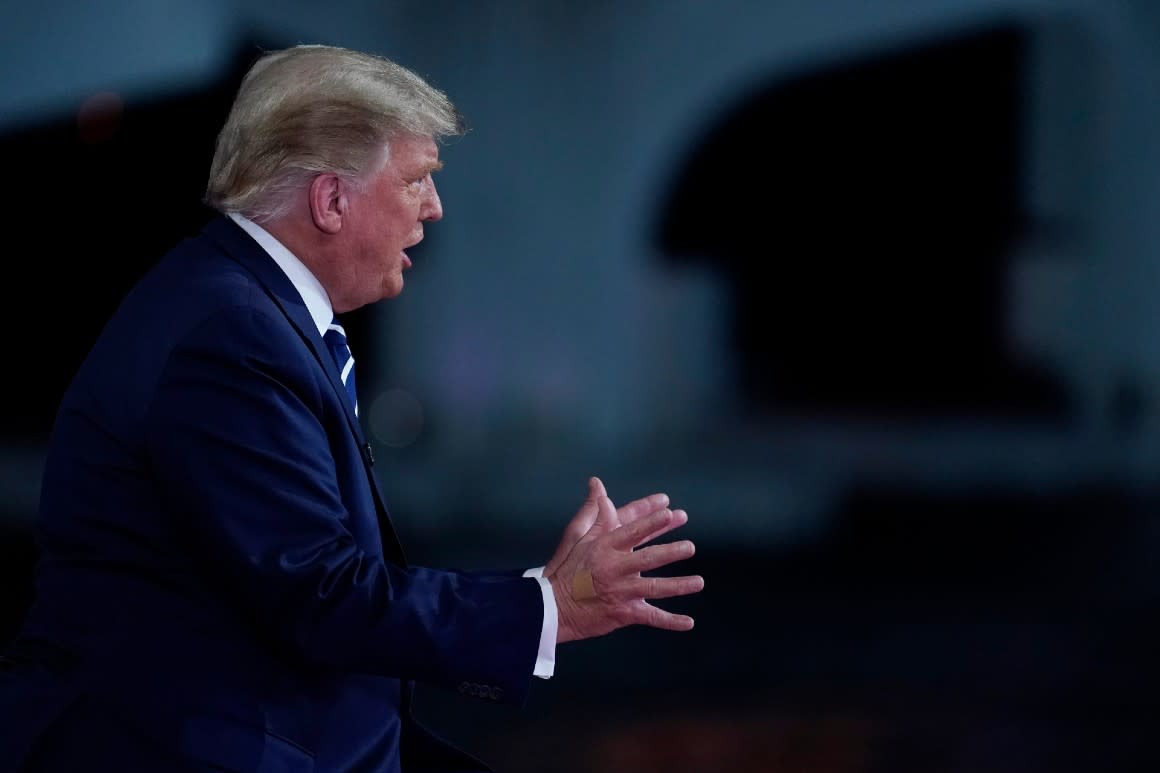 The story tweeted by the president early Friday morning was published by The Babylon Bee — which bills itself online as “the world’s best satire site” — and stated that Twitter had “shut down its entire social network” Thursday to stop the spread of negative news about Biden.

Trump appeared to take the report seriously when he tweeted it from his own account, writing: “Wow, this has never been done in history. This includes his really bad interview last night. Why is Twitter doing this. Bringing more attention to Sleepy Joe & Big T.”

Trump issued his tweet shortly after 6 a.m. Eastern Time, just hours after both he and Biden participated in dueling town