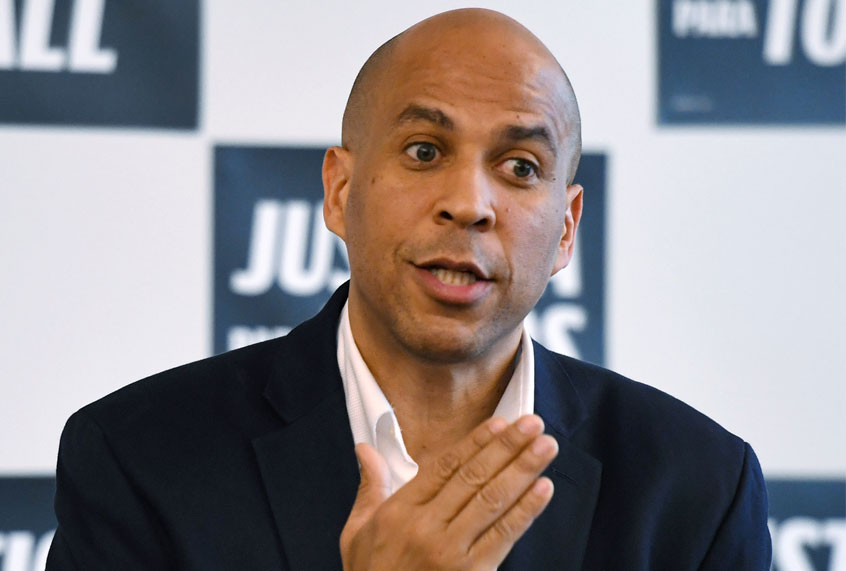 Liberals and progressives often attack far-right MAGA and Trumpian Republicans for “racist dog whistles.” But sometimes, racism from the far right isn’t subliminal, but rather, overt and in-your-face — for example, the congressional campaign of 25-year-old North Carolina Republican Madison Cawthorn saying, in essence, that Cawthorn’s 62-year-old Democratic opponent, Moe Davis, is a self-hating White male for being too pro-Black.

Tim Miller, a Never Trump conservative and ex-communications director for former Florida Gov. Jeb Bush, slams Cawthorn’s campaign in an October 22 article for The Bulwark. Miller notes that Cawthorn’s campaign, on the anti-Davis website MoeTaxes.com, “takes aim at Davis over his purported association with a local journalist, Tom Fiedler. It says that Fiedler ‘quit his academia job in Boston to work for non-white males, like (Sen.) Cory Booker, who aims to ruin white males.'”

Miller writes, “Putting the atrocious syntax aside: quitting one’s job to work for someone who 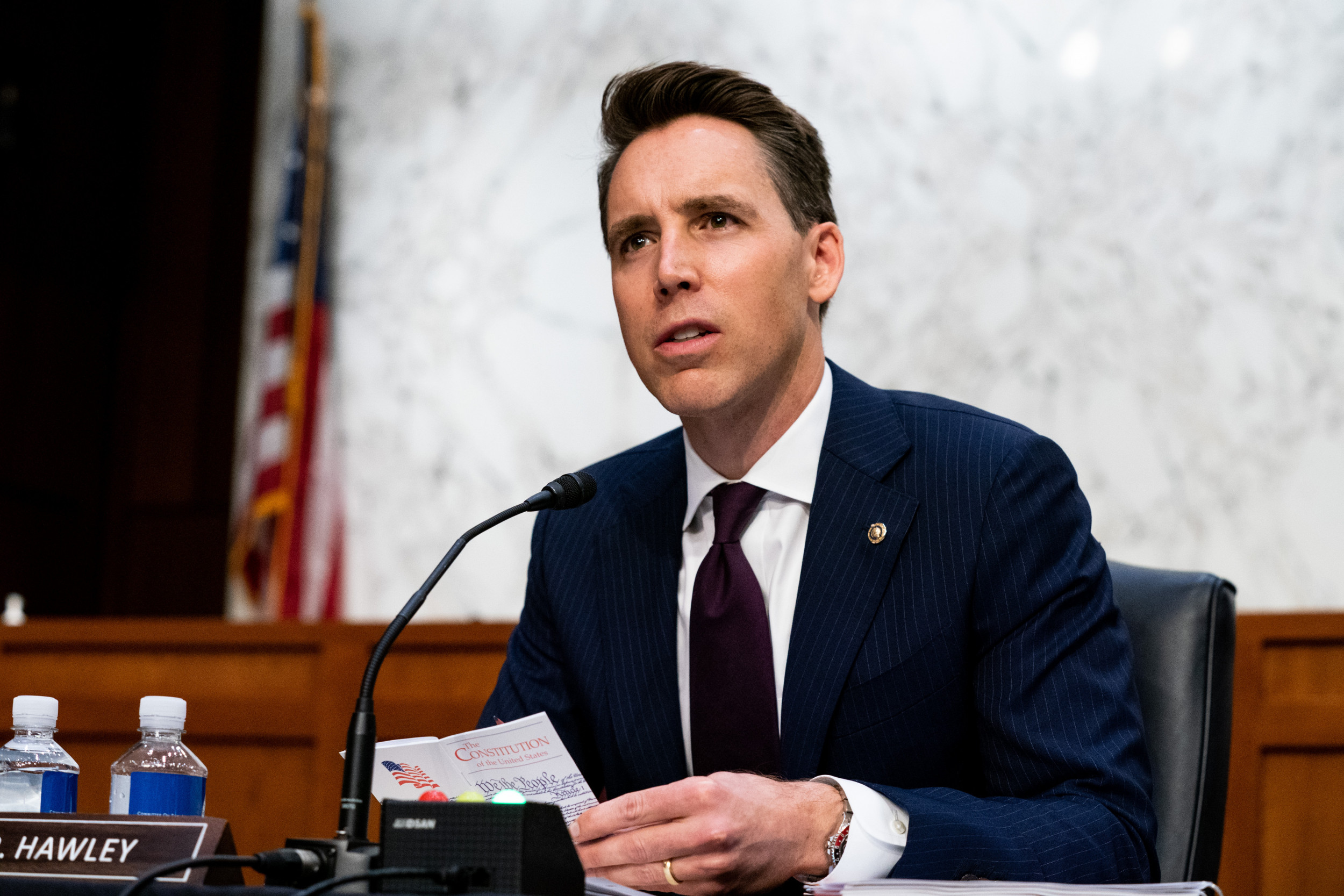