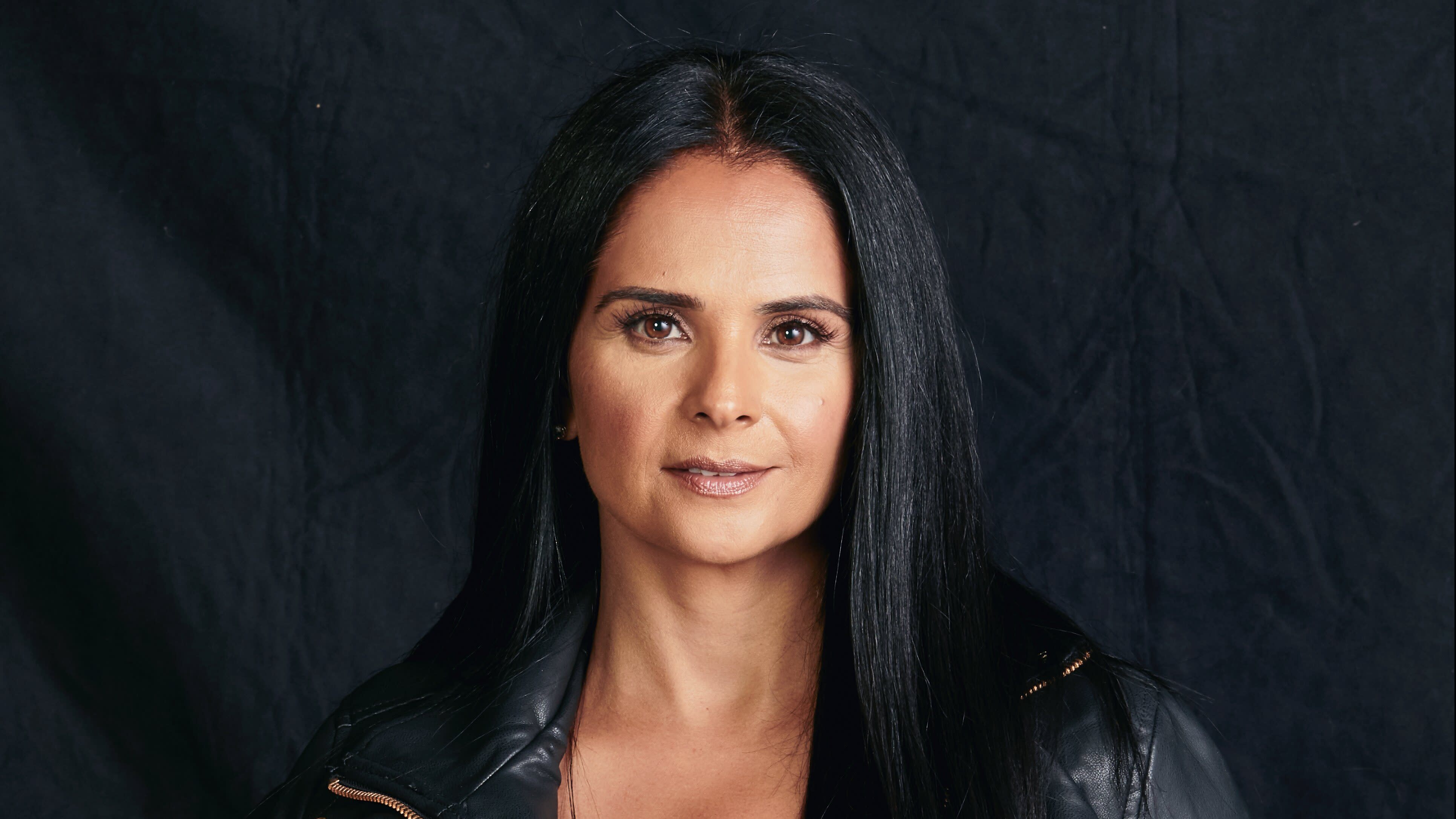 The real sales and steep discounts will kick off at midnight tonight and continue through Wednesday, but today you can still score on a few items including Amazon and Alexa-compatible smart devices and other products.

If you don’t have a Prime account, some of these deals won’t work for you, so sign up for Amazon Prime before shopping. Here’s a look at a few of the best deals available now.

One of the best deals on Amazon today is an awesome deal on the third generation Amazon Echo Dot Alexa-enabled Smart Device going on sale for just $18.99 (regularly $40 when