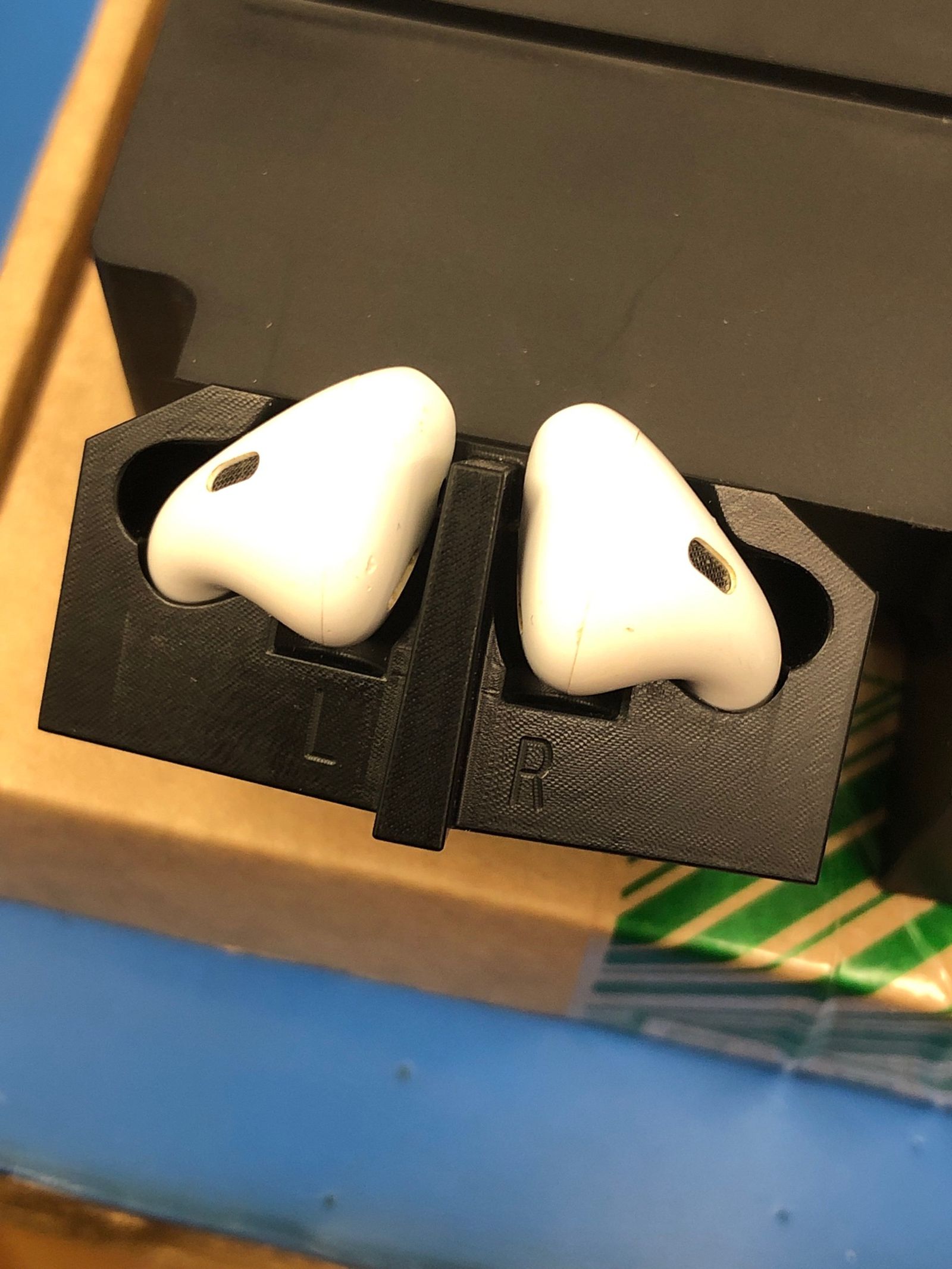 Apple is reportedly rolling out a new tool to Apple service providers for testing AirPods, according to leaker known as “Fudge,” who shared images of the tool on Twitter. 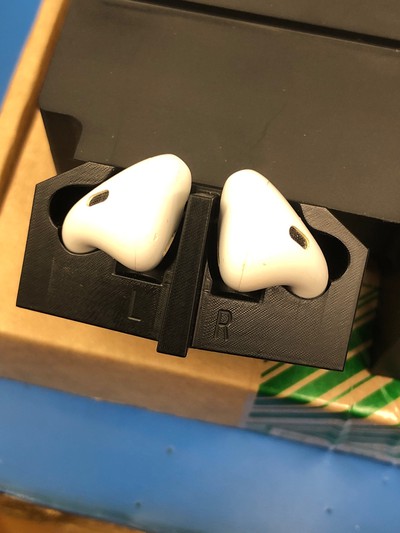 Apple appears to be seeking to reduce unnecessary ‌AirPods‌ services by more accurately diagnosing the cause of a fault. Instances of a dirt-blockage, which may be difficult to ascertain visually, can apparently be identified by the use of a simple new tool. This could cut-down on needless services in instances where a deep clean is all that is required.

A dedicated service-provider’s ‌iPhone‌ is 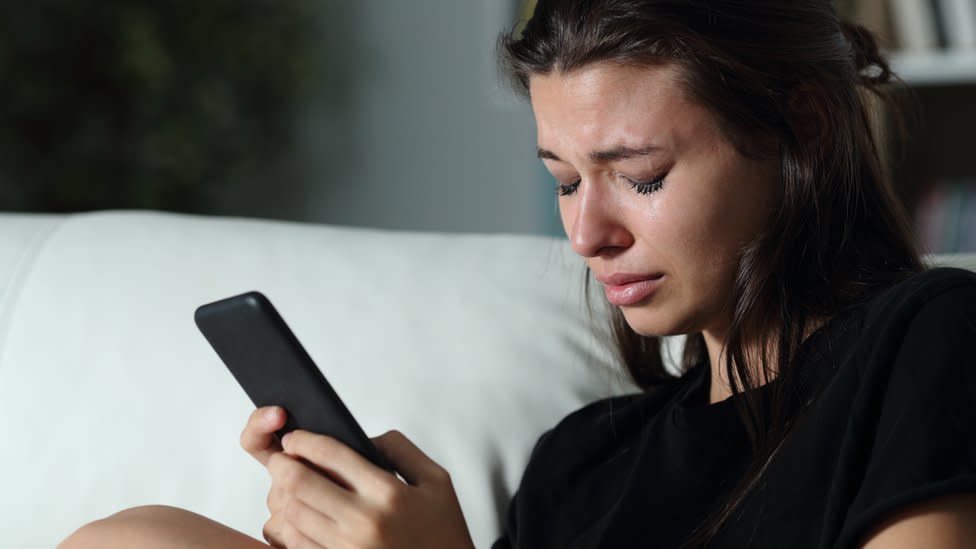 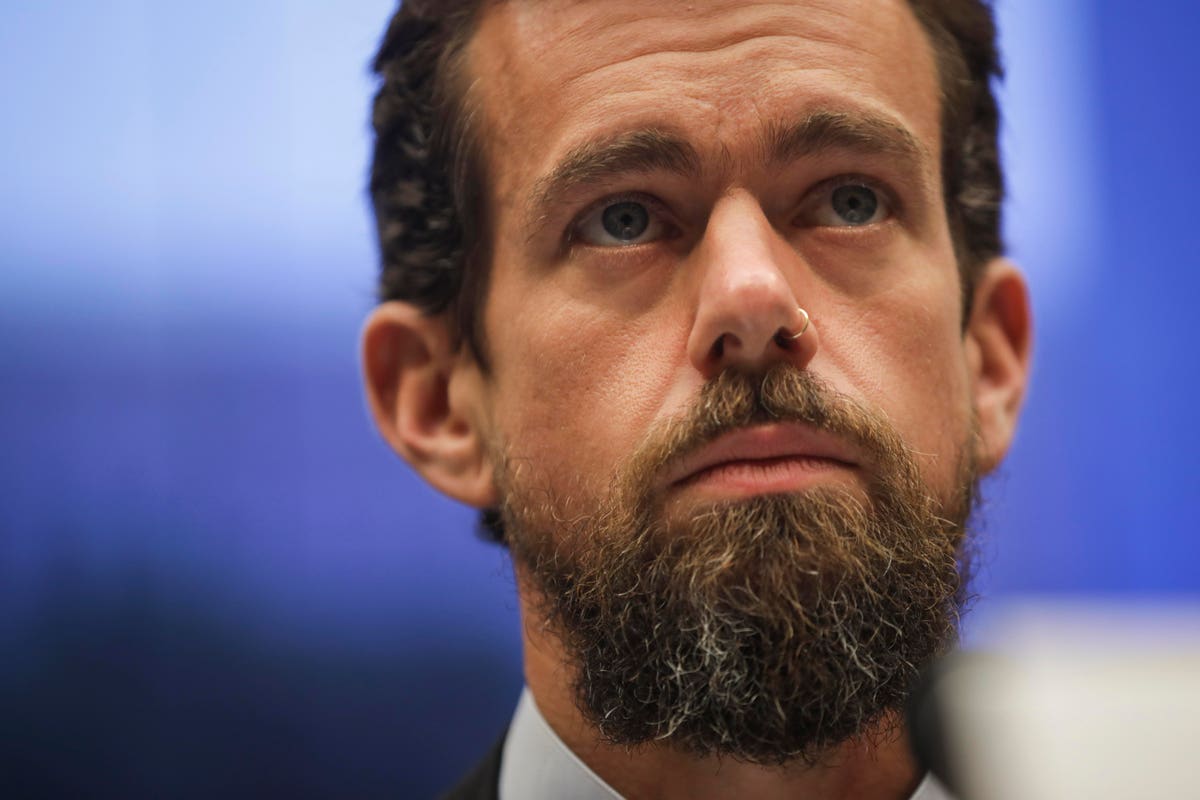 Twitter
has changed its mind and will let a dubious New York Post report on Hunter Biden be shared on its platform following several days of intense criticism from Republicans and ahead of CEO Jack Dorsey’s Congressional testimony next week.

It’s a complete reversal from Wednesday when the Post published its story and Twitter blocked users from sharing its URL. At the time, Twitter said the Post story contained hacked material and personal information and sharing those things were against its rules. (Worth noting: It’s not clear if the material cited by the Post is a genuine hack—or if they’re forgeries. Twitter nonetheless decided to treat it as an actual hack.) Facebook also throttled the distribution