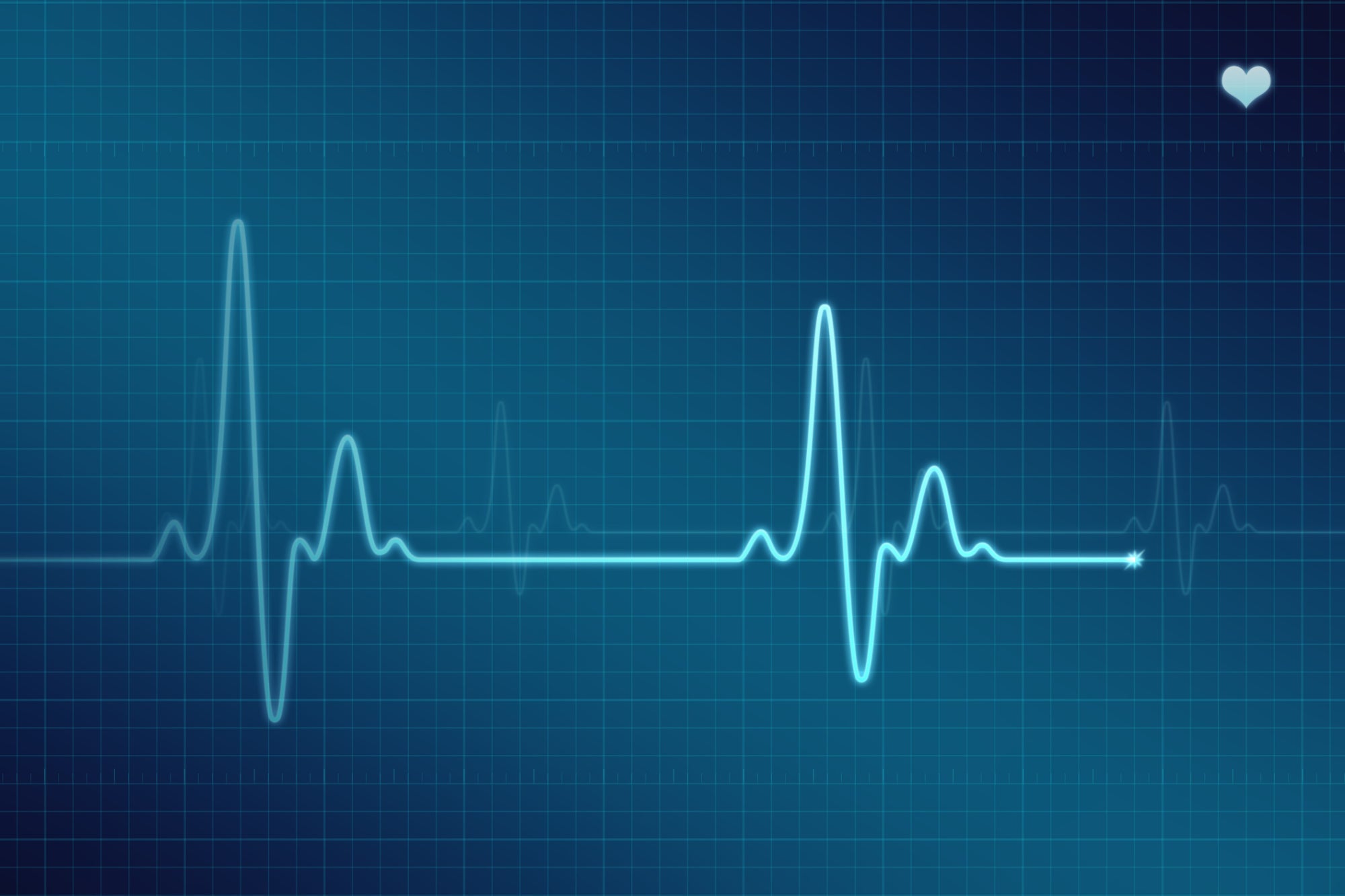 Building a winning business is hard, but sometimes it’s difficult to tell if things are harder than they need to be.

It’s like you are in a long-distance bicycle race, and you find yourself pumping along as fast as you can, but you are struggling to keep up. You pedal harder, but other riders keep passing you by.

Perhaps that you aren’t as strong or haven’t trained as hard. Is your racing strategy insufficient? Or is there something else slowing you down — sand in the gears and it’s affecting your performance?

While you are in the race, it can be hard to know. Sometimes it’s the last thing you’d expect that becomes a major drag on your performance.

In business, it could be a long-standing employee who retires, taking decades of experience and processes out the door with them. That kind of institutional memory is difficult, if not impossible, 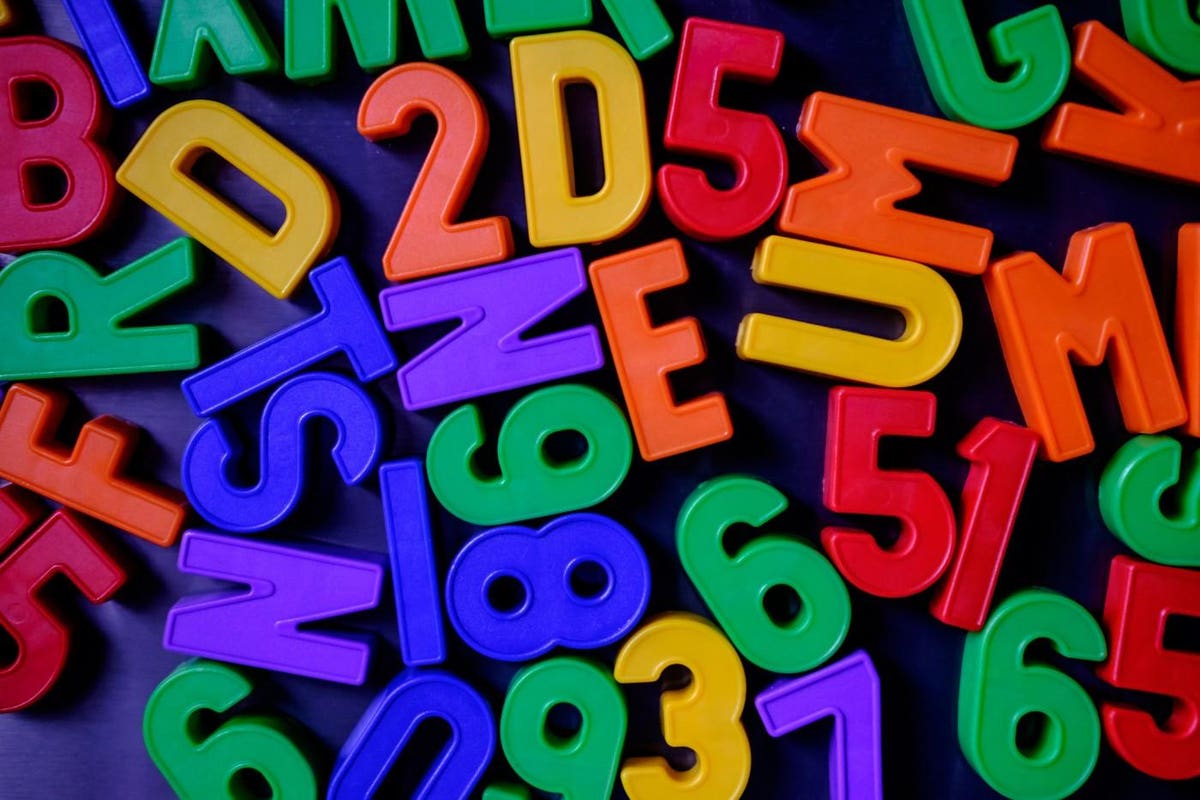 Against the backdrop of COVID-19, Alphabet (GOOGL) faces cold headwinds on the earnings front in addition to emerging regulatory challenges. Coming off a not-so-stellar Q1 reporting season, GOOGL fell short in Q2, reporting its first ever year-over-year quarterly decline.

The main snag boils down to one thing: advertising revenue. But earlier this week, the U.S. Justice department filed a long-expected antitrust suit against the behemoth, potentially complicating GOOGL’s efforts to regroup, recover, and advance beyond its current revenue rut.

More color on all this could be ahead as investors await GOOGL’s earnings after the close on Oct. 29.

A Pivot Toward ‘Other Strengths’

GOOGL has its hands in 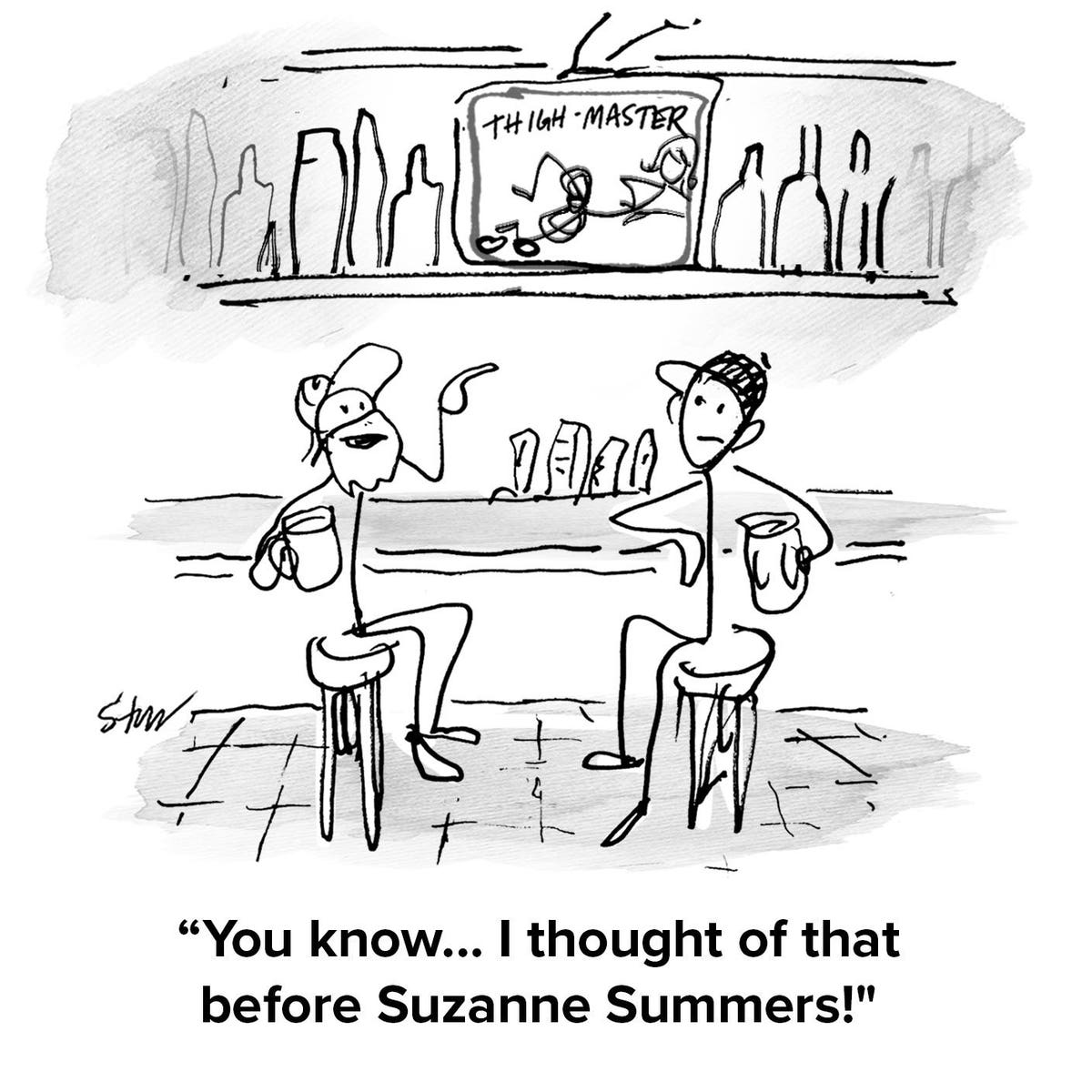 Every solopreneur wants their business ideas to generate financial success. But as the old saying goes, you have to spend money to make money. This is especially true with startups.

Of course, we’ve all heard those scary stats about the majority of new businesses failing in their first few years. So wouldn’t it be nice to eliminate some of that risk and uncertainty by knowing — right from the start — that your latest business idea is most likely going to be a success?

Well, there’s no secret formula for figuring this out. By taking a step back to think critically about your latest and greatest business idea, you can quickly figure out if it truly has the potential you think it does.

Your Idea Solves A Pressing (And Prevalent) Problem

Websites are launched by a gazillion website development companies every second. However, you visit only those that appeal to you functionally and aesthetically. Now, this preference is a function of several parameters, of which 10 are listed below.

A quality website speaks to you in your language. The most successful websites stay away from corporate gobbledygook, and eliminate the fluff like it was plague.

2. It communicates a compelling value proposition

When you arrive on a website, its homepage should compel you to stick around. It’s the best place that a business can make an impression on you with its value proposition so that you don’t ditch it for its competitor’s website. All web design companies should take note of this.

User centered design is not just a buzzword. It is meant to be practiced. … Read More

Do you invest in digital gadgets? This article shows 7 signs why you should. Read on to find out.

You don’t feel like logging into your laptop every time you want to check your emails. You need something more handy. Therefore, an iPad or TAB comes into the picture. They will be more handy to check email updates. So you decide to buy one of them or both.

One day you find your child coming very curious from school. He asks you what a TAB is. He did not understand its meaning when his friends were discussing it at school and the loads of fun they had in it at home. So you decide to buy a TAB for your son so that he knows what … Read More

During the lifetime of your PC or laptop, you will experience various common problems, such a decrease in the performance of your machine, plus additional DLL errors and the dreaded blue screen of death. In extreme cases your operating system will crash.

You should never expect your computer to run at peak performance, like just when you bought it.

Like any machine you have to take care of it and carry out regular maintenance.

We are going to highlight within this article the top three warning signs indicating that your computer registry is corrupted. It is recommended to carry out steps to get the problem fixed.

The first common problem which has already been mentioned, will be your machine slowing down. This happens because over time, we add and remove applications and programs.

However sometimes the programs are not removed completely and this can result in conflicts with existing data. … Read More

Timothy was twelve when his parents bought him a computer for his room, thinking it would be helpful to him with his homework, as he was entering junior high. Timothy took to the Internet immediately and soon discovered chat rooms and email. At first, Timothy’s parents watched over his shoulder frequently to make sure he was using the Internet safely. After a little while though, they stopped monitoring his online habits. Soon problems arose, however. Timothy began to spend all of his free time in his bedroom, and was moody when asked to spend time with his family. His average grade dropped from an A to a D and he became irritable and angry when he was away from his computer. Timothy is a high risk for Internet addiction.

Computers have long been used by both children and adults as reliable sources of information. Over 20% of children now have … Read More