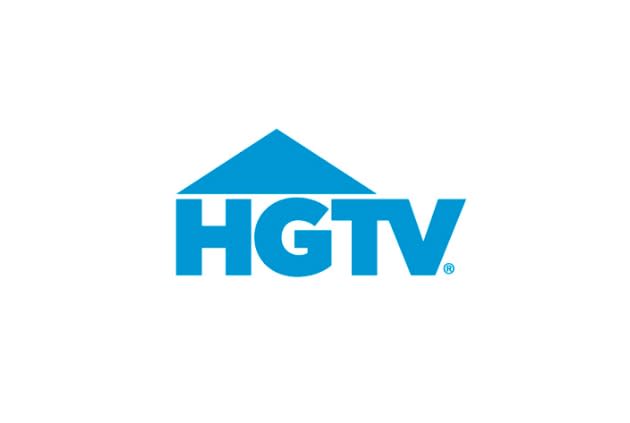 HGTV has unveiled its 2021 programming slate, giving a production green light to 13 new series and three pilots. Details below.

Home Against With the Fords will star sister-brother duo and home reno experts Leanne and Steve Ford, a series in which they will help clients transform their childhood homes.

Lara Spencer will host Everything but the House (wt). In the series, Lara and her team of expert appraisers will help families declutter their homes.

Texas Two Step will feature Houston-based, husband-wife team Jon Pierre and Mary Tjon-Joe-Pin as they help clients sell their house for top dollar and use the profit to purchase and overhaul a new place.

Oct. 16 (UPI) — WWE will be commemorate The Undertaker’s 30th anniversary with the company by airing a month-long slate of programming on the WWE Network.

WWE’s 30 Days of the The Deadman will include a new Undertaker documentary or interview airing on the WWE Network every Sunday for five weeks in total.

It will begin on Oct. 25 with WWE Untold: The Phenom and The Legend Killer, a documentary about The Undertaker’s epic 2005 rivalry with Randy Orton.

Meeting Mark Calaway will arrive on Nov. 1 to give fans a look at the real man behind one of WWE’s most legendary figures. Hall of Famer Stone Cold Steve Austin, WWE Champion Drew McInTyre and Orton will discuss the first time they met Calaway.

The Mortician: The Story of Paul Bearer will explore the life and career of the late Paul Bearer on Nov. 8. Bearer, real name William