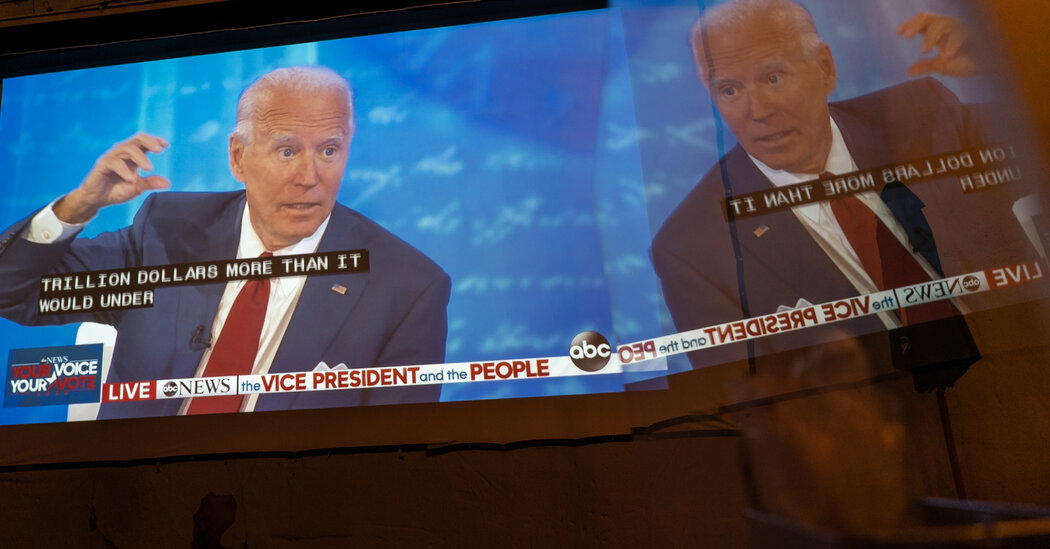 On Thursday, the internet felt compelled to weigh in on the stark difference in tone between the two presidential forums, Savannah Guthrie’s performance moderating the discussion with President Trump on NBC, and other assorted Easter eggs that surfaced during all of the questions and answers.

Here’s a quick look at what the online world deemed important.

NBC and ABC, the television networks broadcasting the events, carried them both at 8 p.m. Eastern. So viewers were left with a choice: Watch one candidate exclusively, or flip back and forth?

Among those who periodically switched between the two broadcasts, a consensus emerged: The difference in tone was jarring.

The view of Trump

The view of Biden