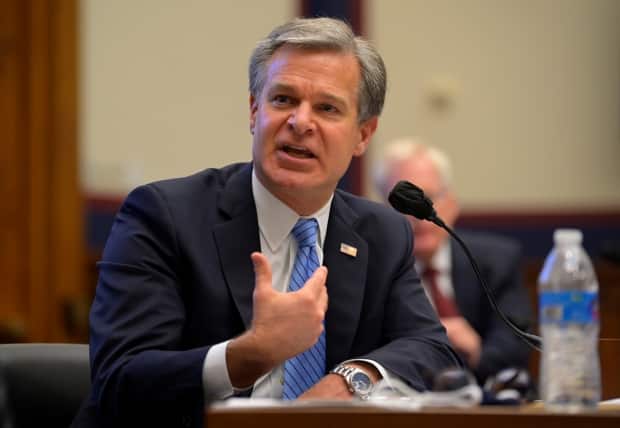 As U.S. authorities guard against dirty tricks from foreign adversaries in the run-up to the Nov. 3 presidential election, an unlikely source has come under new scrutiny as a major conduit of Russian-linked disinformation: a Montreal-based website run by a retired University of Ottawa professor.

The platform, Global Research, features a Canadian domain name and offers an ever-expanding collection of conspiracy theories, such as the myth that the 9/11 attacks and COVID-19 pandemic were both planned in order to control the population. The website also hosts articles experts have attributed to a Russian spy agency.

With more than 275,000 Facebook followers and a potential readership in excess of 350,000 per article, the U.S. State Department has identified the site as having the single-biggest reach among “Kremlin-aligned” disinformation sites.

“This is part of a larger effort to sow disarray and distrust within Western democracies,” said James Andrew Lewis, a senior researcher When Facebook and Twitter moved quickly this week to limit the spread of an unverified political story published by the conservative-leaning New York Post, it led to predictable cries of censorship from the right. But it also illustrated the slippery hold even the largest tech companies have on the flow of information, particularly in the midst of a raucous presidential election campaign.

While Facebook and Twitter have often been slow to combat apparent misinformation and other violations of their rules, their response in this case shows how quickly they can move when they want to. Misinformation frequently outpaces the truth on social networks, academic studies have found. But if social media titans aren’t careful, their attempts to clamp down on a story can amplify it further. And even when they exercise caution, they risk generating their own headlines with every move.

For the first time in recent memory, the two