Starlink is SpaceX’s ambitious plan to build an interconnected internet network with thousands of satellites, designed to deliver high-speed internet to anywhere on the planet.

“The collaboration that we’re announcing today will allow us to work together to deliver new offerings for both the public and the private sector to deliver connectivity through Starlink for use on Azure,” SpaceX president and COO Gwynne Shotwell said in a video. “Where it makes sense, we will work with [Microsoft]: co-selling to our mutual customers, co-selling to new enterprise and future customers.”

To date, SpaceX has launched over 800 Starlink satellites – a fraction of the total needed for global coverage but enough to begin providing services in some regions, including in the


Microsoft has launched its cloud computing capabilities, Azure, into space by partnering with Elon Musk.

The company developed Azure Space so that it might be used to simulate space missions, or analyse satellite data.

Microsoft is teaming up with SpaceX Starlink, the endeavor to create a network of satellites in low-Earth orbit that could send broadband signals to almost everywhere on Earth.

It says that as well as the space industry, the fields of agriculture, energy, telecommunications, and government will also benefit from the project.

“Our global network of over 160,000 miles of subsea, terrestrial, and metro optical fiber helps billions of people connect all around the world.  However, many of our customers also operate in remote, rugged environments and find it hard to keep pace with their increased need for access to data and bandwidth”, wrote Tom Keane, Microsoft’s Corporate Vice President of Azure 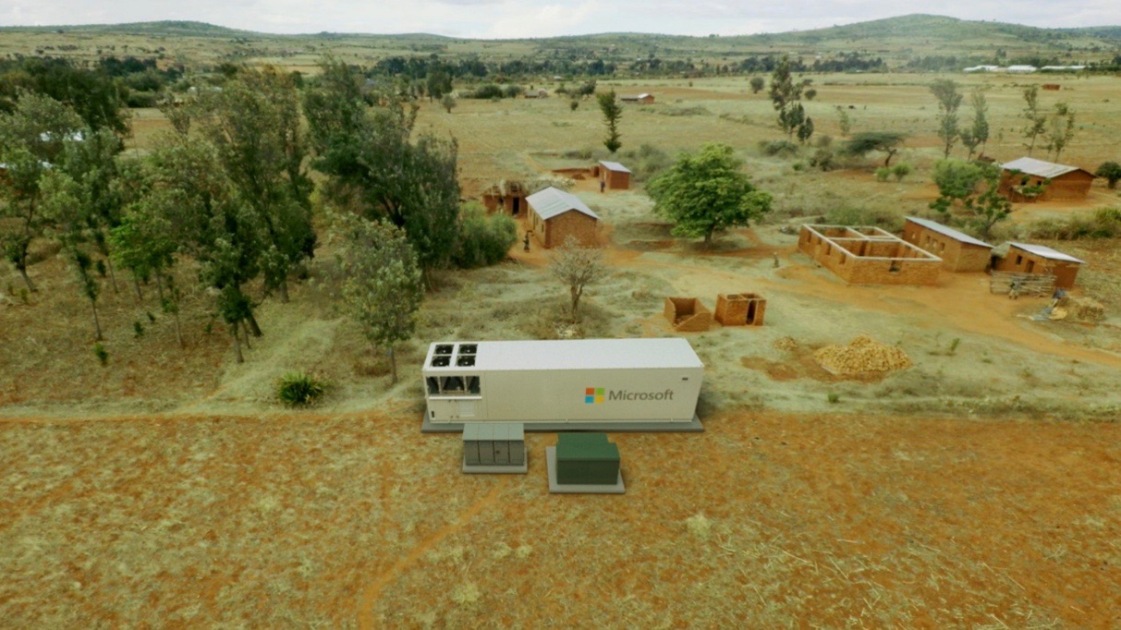 As SpaceX prepares to supply satellite broadband to consumers, the company is also looking to apply the same technology to Microsoft’s remote data centers.

On Tuesday, the two companies announced that SpaceX’s Starlink system will provide satellite internet to Microsoft’s Azure modular data centers, which can operate in areas far away from ground-based fiber internet cables.

In a video, SpaceX Chief Operating Officer Gwynne Shotwell said the two companies will be “co-selling” the Starlink connectivity to enterprise customers. “So Starlink brings point-to-point communication from anywhere on Earth,” she added. “So leveraging that along with Azure I think is really an incredibly robust capability for our customers.”

The modular data centers are targeting both the public and private sector. For example, the units can be deployed as “mobile command centers” for missions involving defense, humanitarian efforts, and mineral exploration, Microsoft said.

“The unit can operate in a

Starlink is SpaceX’s ambitious plan to build an

The latest Falcon 9 launch from the Kennedy Space Center in Florida comes just two weeks after the last batch of 60 Starlink satellites and now brings SpaceX’s Starlink constellation to 788 as the company gears up for a public beta of the satellite broadband service. It was the 13th Starlink launch.

“As our Starlink network is still in its early stages, the Starlink team continues to test the system, collecting latency data and performing speed tests of the service,” SpaceX said in a statement.

SpaceX notes that the team also recently installed Starlink terminals on the Administrative Center building and at 20 private homes on the Hoh Tribe Reservation, located in a remote area of western Washington State.

After “Scrubtember” and then “Scrubtober” played havoc with the SpaceX launch schedule, Elon Musk’s rocket company is hustling to get more of its Starlink broadband satellites into orbit. The company’s 14th batch of orbiting routers was sent aloft from Cape Canaveral in Florida Sunday morning, and another set of 60 or so satellites is scheduled to launch from Florida on Wednesday, according to airspace closures.

Sunday’s launch came courtesy of a tower of flames out the end of a Falcon 9 rocket first stage that was making the sixth flight of its career. It successfully landed on a droneship in the Atlantic to possibly fly another day. Both halves of the rocket’s nose cone were also caught by ships equipped with huge nets, although one seemed to at least partially break through the 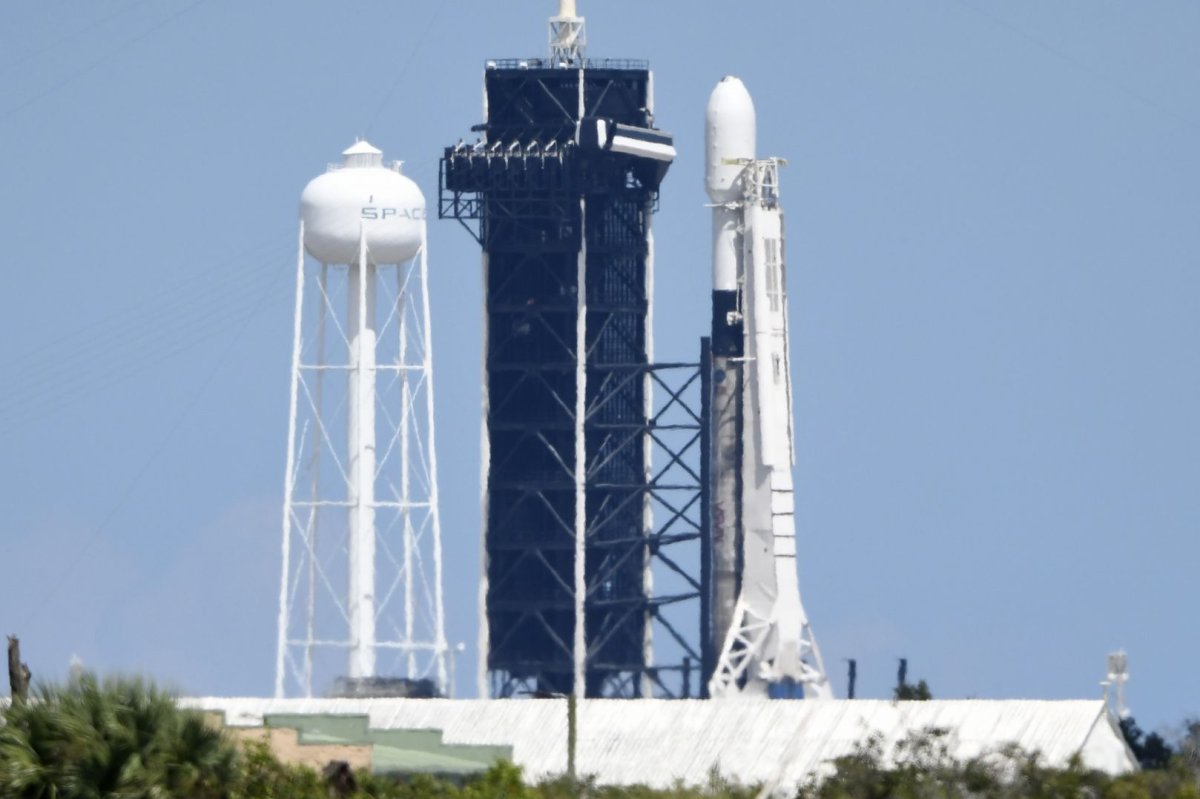 ORLANDO, Fla., Oct. 17 (UPI) — SpaceX plans to launch its 14th group of about 60 satellites from Florida on Sunday morning for the company’s Starlink broadband network, which is approaching a full-scale public trial period.

Liftoff is scheduled for 8:25 a.m. EDT aboard a Falcon 9 rocket from Complex 39A at Kennedy Space Center.

The launch would boost the number of satellites in orbit to nearly 800.

After the previous Starlink launch Oct. 6, SpaceX founder and CEO Elon Musk tweeted that the launch would soon allow it to “roll out a fairly wide public” test in the northern United States and “hopefully” in southern Canada.

“Other countries to follow as soon as we receive regulatory approval,” Musk wrote.

SpaceX CEO Elon Musk has confirmed one more scenario where Starlink could be used to deliver its satellite broadband other than homes: on high-speed trains across the globe.

“Will Starlink dishes be deployable on high-speed moving objects like trains?” Kanerva asked Musk on Twitter. “It would be incredible if trains moving through the middle of nowhere finally could have stable high-speed internet connections.”

Starlink for rail networks would be no problem, according to Musk. “Yes.