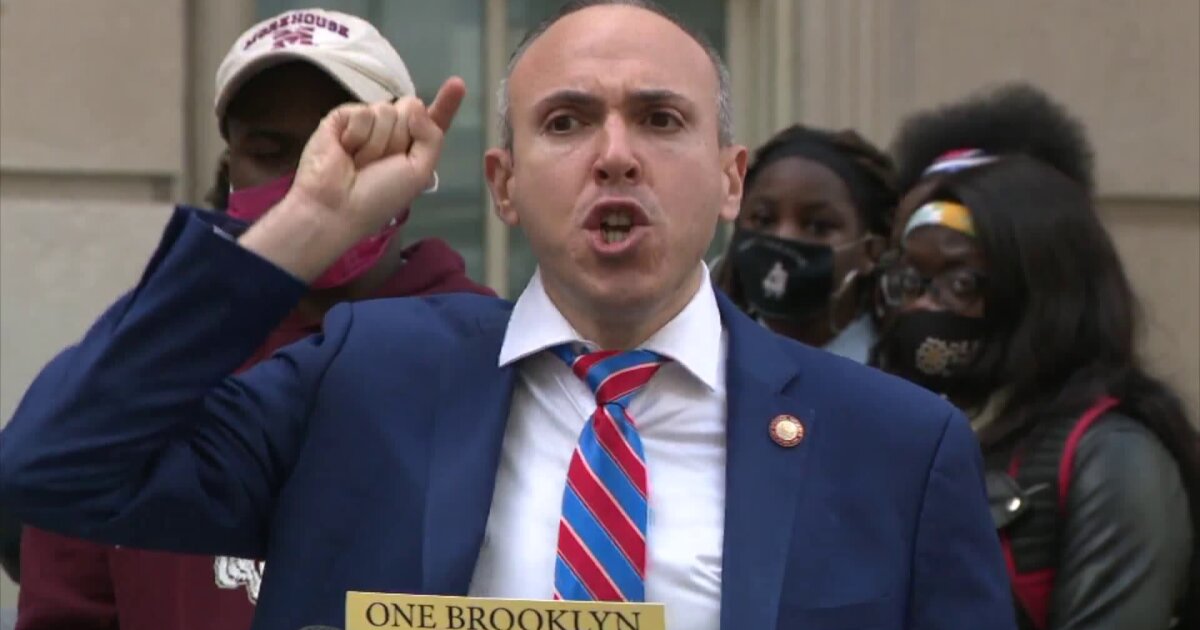 Lorna Lighter, a Brooklyn mother of three, was at the rally. She questioned why two of her children don’t have tablets and asked why they’re being left behind. Lighter said she has been asking DOE staff for help since schools pivoted to remote learning back in March.