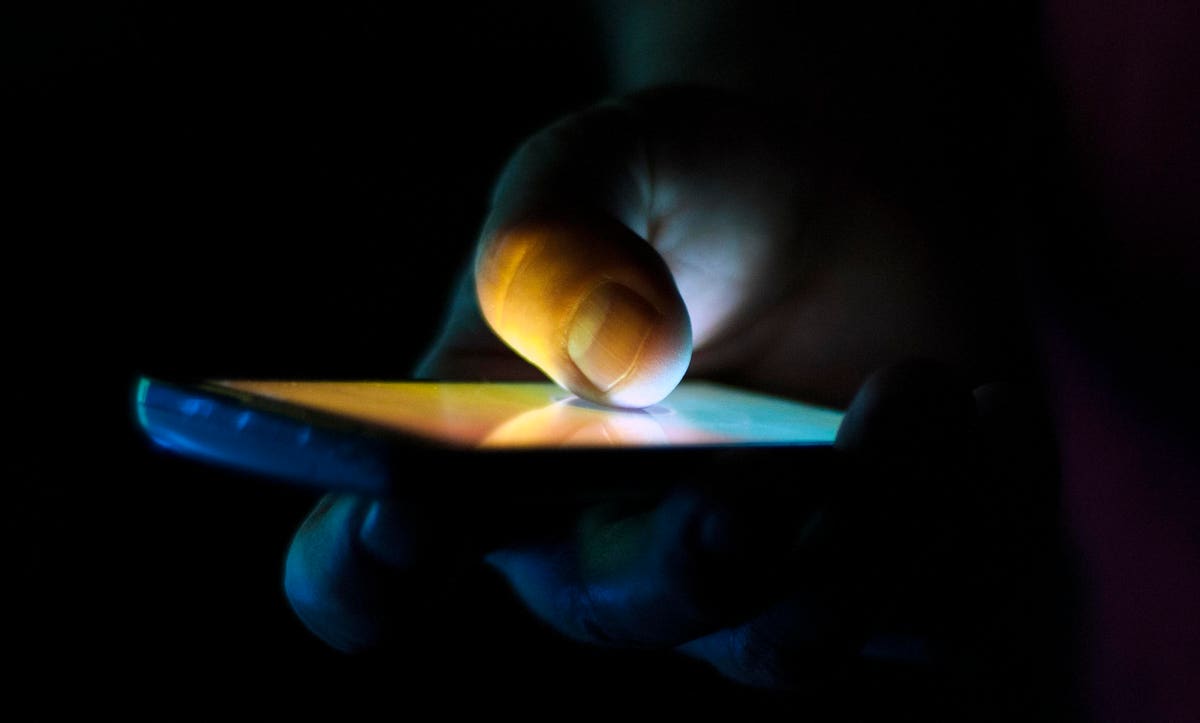 WhatsApp is behind the curve—long-promised updates to deliver an iPad app and real clients for Macs and PCs have yet to materialize. In recent months there has been a continual stream of hints that this new functionality is in development, but other than an expansion of its smartphone-based video calling and some limited progress on person-to-person payments, we have seen little change to the apps used by 2 billion people.

But now there seems to be a sudden and surprising update soon to go live that will address some of WhatsApp’s most critical missing functionality.

The battle between competing messengers is heating up fast. WhatsApp prides itself on its balance of security and functionality, and on keeping Facebook’s marketing and data monetization hounds at bay. Yes, it’s quite clear that WhatsApp has a treasure trove of metadata to mine, but our messaging feeds are not yet littered with ads 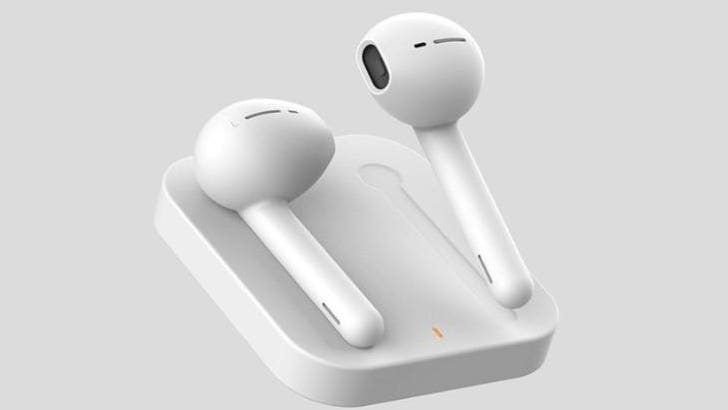 Apple’s most exciting iPhone 12 upgrade was its most unexpected and now the company has revealed it is working on the same exciting upgrade for AirPods.

Just days after the iPhone 12 event, where Apple unveiled its exciting new ecosystem of MagSafe charging and accessories, the company has filed a patent with the US Patent & Trademark Office for heavily redesigned MagSafe AirPods.

Spotted by Patently Apple, the new AirPods use a super thin folio case that snaps onto the back of a device (read: iPhone) using magnets. Apple also shows a more traditional slimmed down design with a flip-open lid that connects the same way. Both devices then take their charge directly from the iPhone. 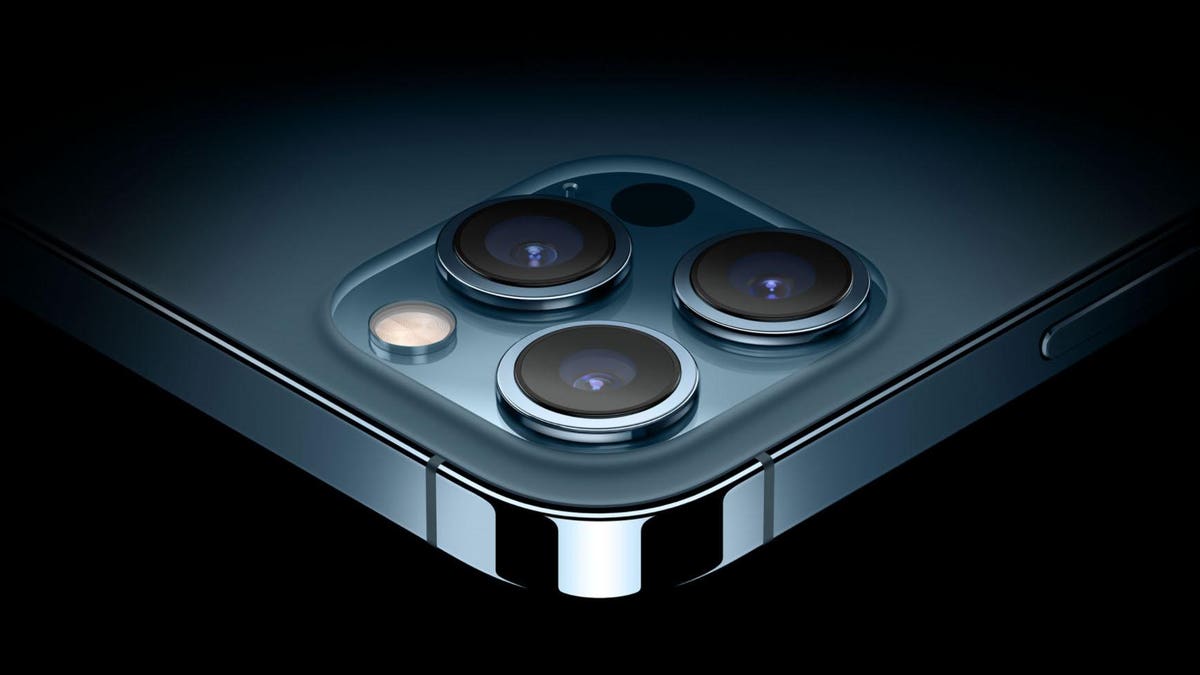