Microsoft is partnering with Elon Musk’s SpaceX to offer cloud computing in spacecraft and fleets of satellites through its Azure service, the tech giant said Tuesday. The move comes four months after Amazon announced that its Web Services unit is expanding into space.

The company is also expanding its partnership with Luxembourg’s SES SA, which has a network of larger satellites farther away from earth under the brand O3b, as noted by the Journal. 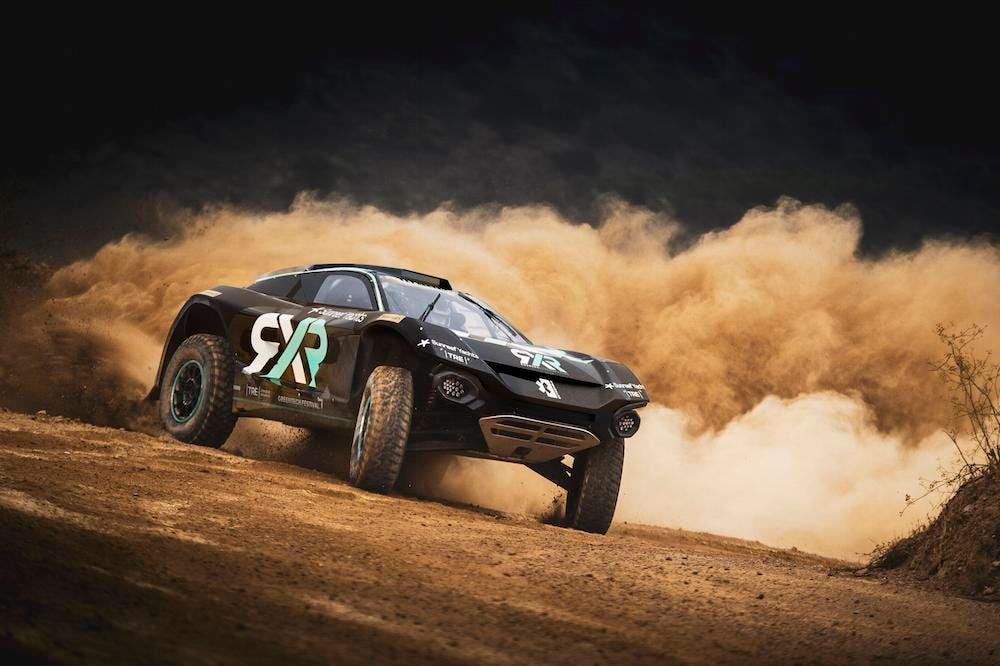 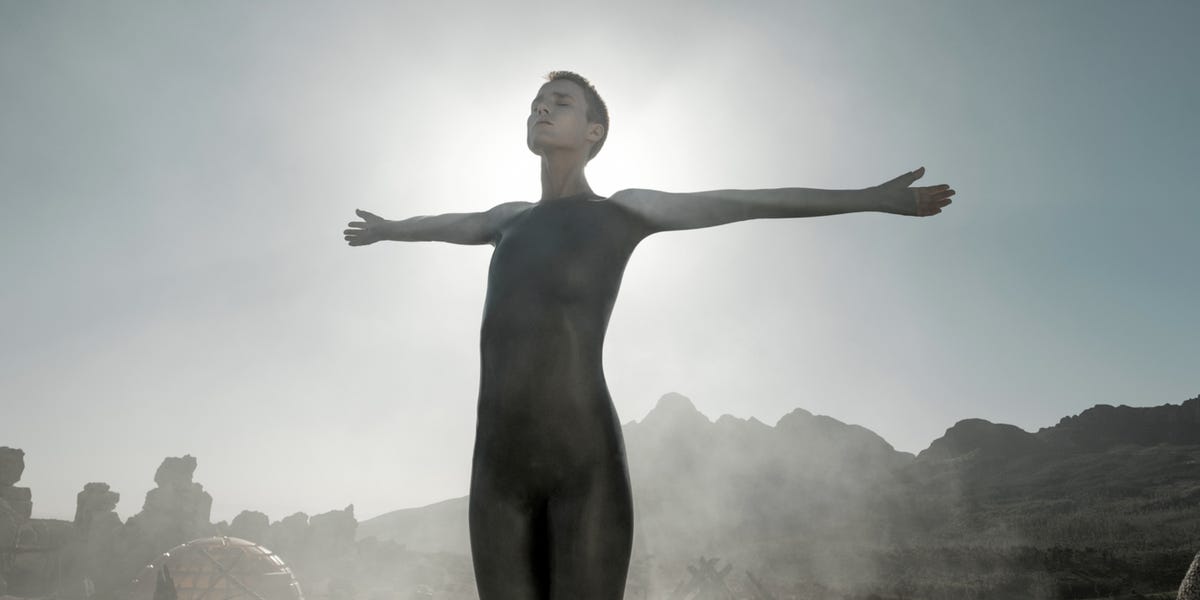 WarnerMedia’s HBO Max launched in May, using a seven-day free trial offer to entice users to sign up and persuade them to become paying subscribers.

Christine Miller, director of campaign management at HBO Max, shared specific steps the streaming service takes to engage its free-trial users — whether they know the HBO brand or are new to it —

SEO in simple context is a process that helps from smallest to biggest websites rank higher in the search engines, invites the qualified potential customers to the website to ultimately turn them into the conversions or buyers.

Any website cannot afford to be on an island, it needs measures, tactics that can help it row the boat to its potential market – this is what SEO (search engine optimization) helps with.

These are the 5 key reasons explaining why SEO is a must for websites that are looking for generating huge customer base, revenues without investing much.

1. Conversation rates are bound to improve

The websites that operate with the tactics or strategies of SEO loads faster and leverages an easy experience to the users over the website. They make the websites easy to navigate and read which ultimately acts a catalyst to hold the attention of the visitors & … Read More