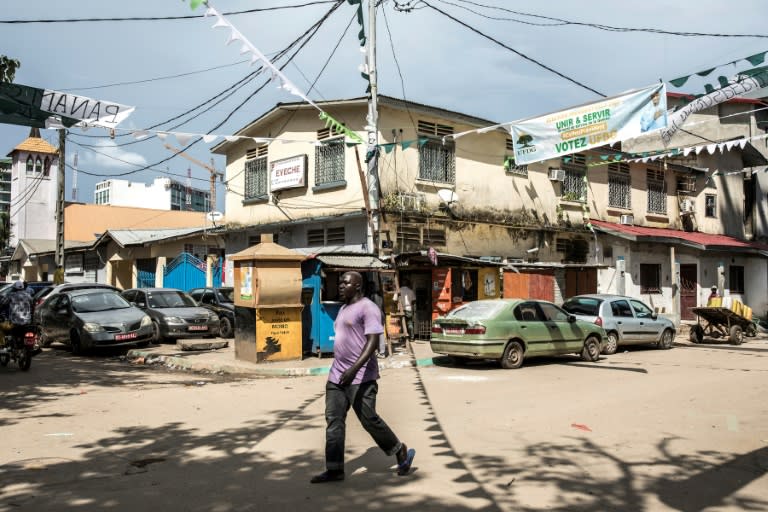 Internet freedom monitors have their eyes trained on Guinea ahead of its tension-filled election on Sunday, fearing that the government will restrict access to social media to weaken the opposition.

The concerns come after months of political unrest in the West African state, where President Alpha Conde, 82, is bidding for a controversial third term.

Defying critics, he pushed through a revamped constitution in a referendum on March 22, which he argued would modernise the country, but which also allowed him to sidestep a two-term limit for presidents.

Worryingly for rights activists, internet disruptions accompanied the referendum — a speech-crimping scenario they say will likely play out again.

“It’s very rapidly become an element in how elections are decided in Guinea,” said Alp Toker, the founder of internet-monitoring group NetBlocks.

“March was an inflection point,” he added, noting that he thought fresh election-related restrictions were likely.