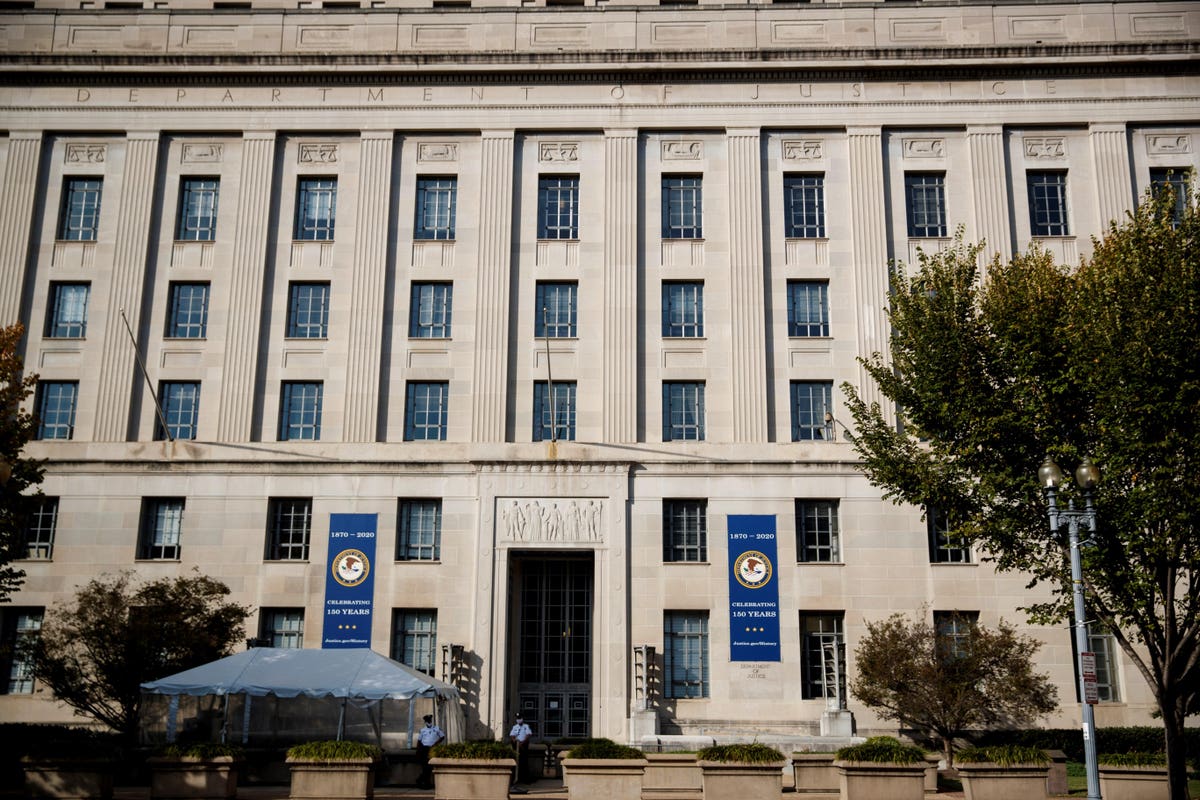 After months of speculation, the Department of Justice and eleven state Attorneys General launched an antitrust suit on Tuesday, accusing Google of stifling competition in the search and advertising sectors through exclusive arrangements with its business partners. “Competition in this industry is vitally important,” Attorney General William Barr said in a statement accompanying the lawsuit, “which is why today’s challenge against Google… is a monumental case.”

Both Republicans and Democrats have railed against the nation’s tech giants in recent years, with Elizabeth Warren and Donald Trump—who reside on polar opposites of the political spectrum—both calling for government agencies to bring antitrust cases against the industry.

Though these rants haven’t quite reached the feverish pitch of Theodore Roosevelt’s trust-busting assault on Standard Oil and the other industrial giants of the Gilded Age, they do harken back two decades to a time when critics cast Microsoft, and its CEO Bill Gates, as

(Bloomberg) — Google’s $2.1 billion takeover of fitness-monitor maker Fitbit Inc. looks on track for European Union approval despite protests from consumer groups and rivals about the search giant’s move into health data and devices.

© Bloomberg
Wearable Fitbit Inc. wristwatch devices sit on display at the IFA Consumer Electronics Show at the Berlin Messe exhibition hall in Berlin, Germany, on Friday, Sept. 4, 2020. The electronics sector has found a way to thrive amid the global pandemic, with 5G demand helping the industry remain a rare catalyst for Asian factories.


The EU hasn’t sent Alphabet Inc., Google’s parent company, a so-called statement of objections listing potential reasons to block the deal, according to people familiar with the matter who asked not to be identified because the review is confidential. The company won a five-day extension in the probe on Friday, which will give more time for talks on concessions