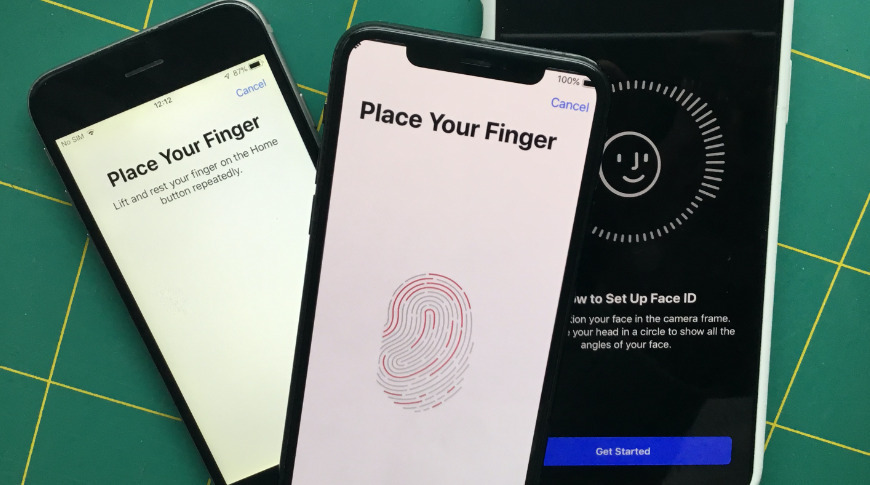 Apple is continuing to work on display-embedded fingerprint technology and may release an iPhone with an under-the-screen Touch ID sensor in the future, according to a prolific leaker.

Touch ID under the screen has been rumored for several years now, including by TF Securities analyst Ming-Chi Kuo. But despite signs that Apple is continuing its development of display-embedded fingerprint sensor, those rumors have yet to materialize.

In a tweet on Thursday, however, serial leaker @L0vetodream suggested that Apple still plans on bringing Touch ID back to iPhones through an under-display mechanism.

As fellow leaker Jon Prosser pointed out, “MESA” is an internal codename for Touch ID. “UTS” stands for under-the-screen.

“uts” is “under the screen”

Rumors of a fingerprint sensor embedded in an iPhone display first surfaced prior to the launch of the iPhone X. Although Apple opted for