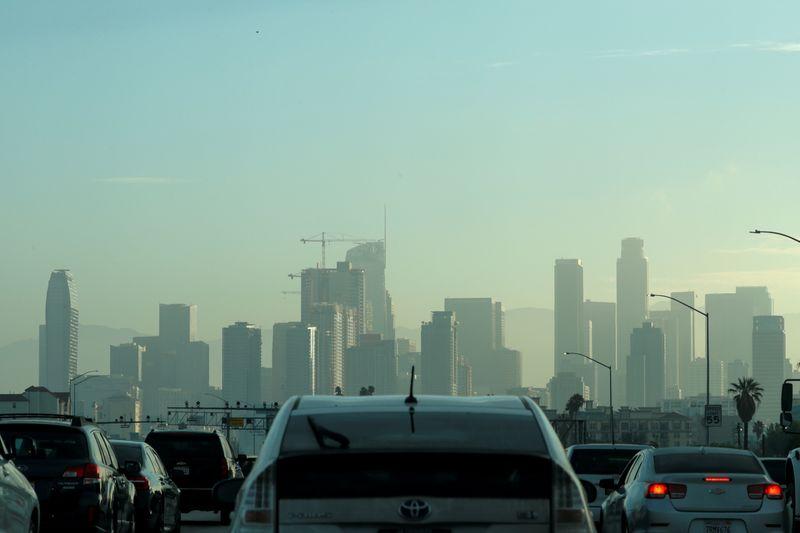 WASHINGTON (Reuters) – California air regulators on Wednesday urged automakers and engine manufacturers to disclose by the end of the year any unapproved hardware or software programs that compromise a vehicle’s emissions control system.

The letter from the California Air Resources Board follows a string of penalties against automakers for using software to evade emissions requirements since 2015, including Volkswagen AG VOWG_p.DE, Daimler AG and Fiat Chrysler Automobiles NV.

California noted it has other pending emissions investigations and said “voluntary disclosure will trigger a reduction in penalties; failure to do so may affect the result of future enforcement actions.”

A group representing major automakers did not immediately comment.

The letter also went to manufactures of medium and heavy-duty vehicles and engines, motorcycles, off-road small and large spark-ignition