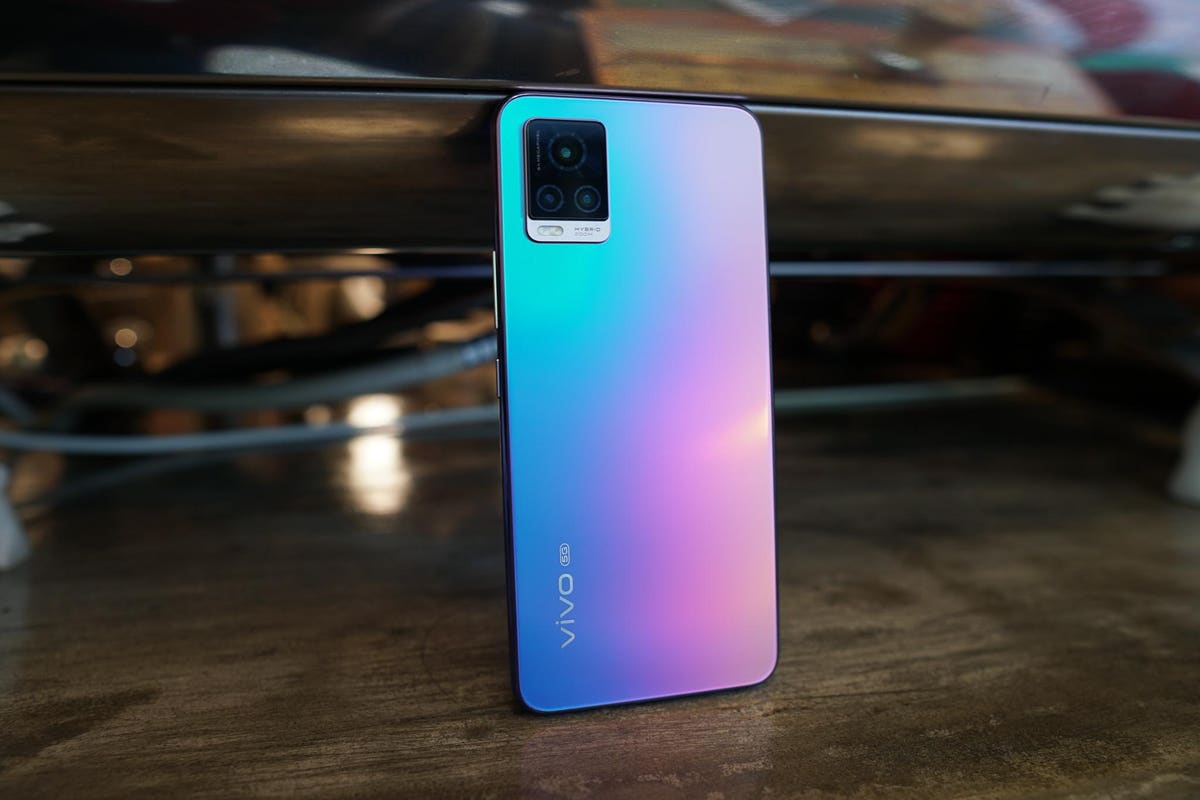 I still remember the email in early 2017. Partly because it was the first time Chinese smartphone brand Vivo officially reached out to me, but also because the email asked if I wanted to test “the perfect selfie phone.”

Vivo was talking about the V5 Plus, which had an at-the-time absurd 20-megapixel front-facing camera. I tested the phone, and although the selfie camera did pull in more light in dark scenes, the rest of the phone was a generic iPhone clone that felt uninspired. Vivo’s software was also not my cup of tea.

Credit to Vivo, because they have improved on the V series drastically with every generation since. Even by the very next phone in the series, the V7 Plus (the V line skipped even numbers and jumped from 5 to 7 to 9, etc., until this month) had developed its own identity