DETROIT (AP) — Earlier this week, Tesla sent out its “full self-driving” software to a small group of owners who will test it on public roads. But buried on its website is a disclaimer that the $8,000 system doesn’t make the vehicles autonomous and drivers still have to supervise it.

The conflicting messages have experts in the field accusing Tesla of deceptive, irresponsible marketing that could make the roads more dangerous as the system is rolled out to as many as 1 million electric vehicle drivers by the end of the year.

“This is actively misleading people about the capabilities of the system, based on the information I’ve seen about it,” said Steven Shladover, a research engineer at the University of California, Berkeley, who has studied autonomous driving for 40 years. “It is a very limited functionality that still requires constant driver supervision.” 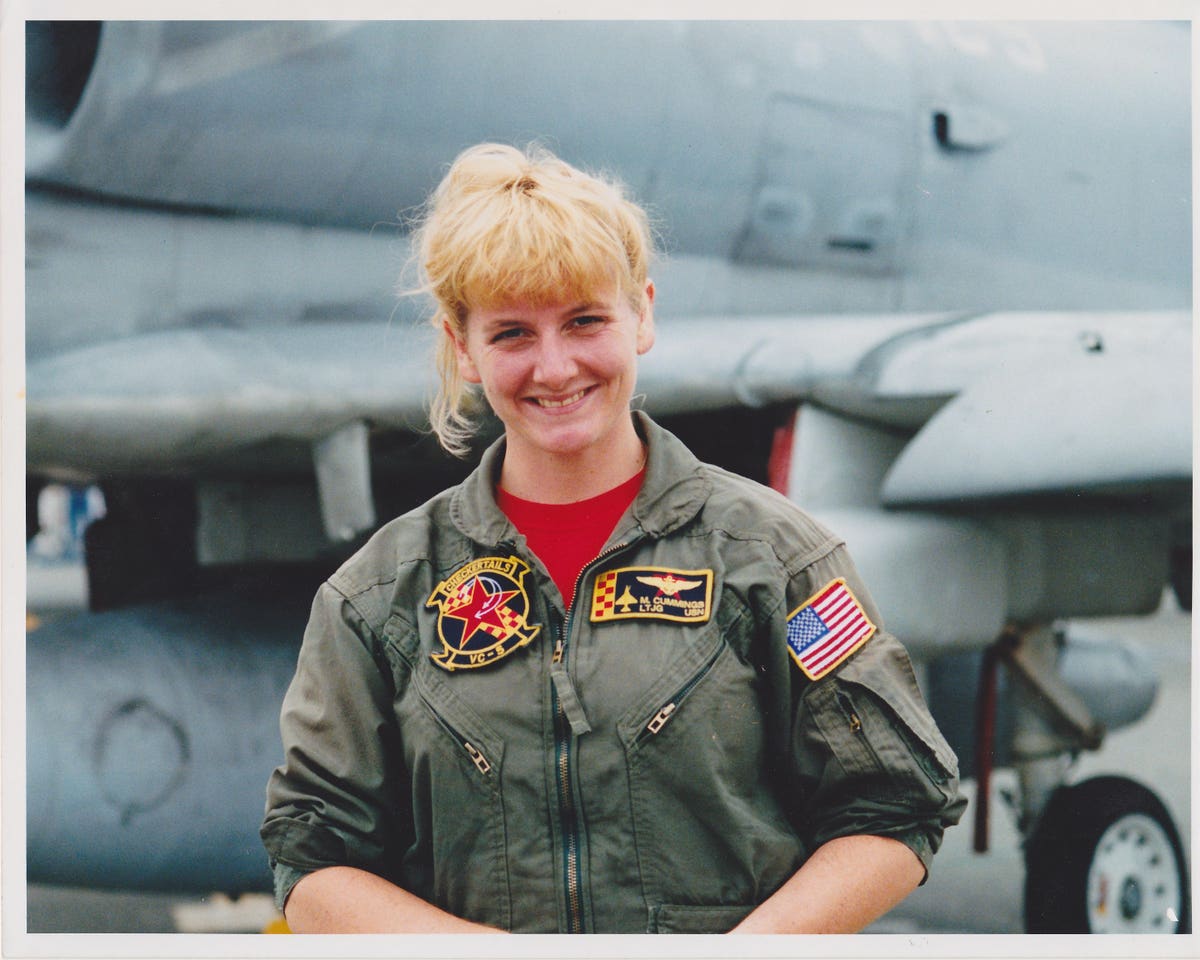 As a tech investor, I get to talk to some intriguing people. But there’s one group that I think is really special. These are people who are supremely talented, endlessly curious, fanatically committed, and who are unconstrained by disciplinary boundaries. This combination of traits makes them uniquely well-suited to solve the world’s most critical and intractable problems. I’ve dubbed these individuals “missionary misfits,” and every few months, I’ll introduce readers to one of these extraordinary humans.

The first missionary misfit I’d like you to meet is Missy Cummings. Missy is a professor in Duke’s School of Engineering and the Duke Institute of Brain Sciences; she’s also the director of the Humans and Autonomy Laboratory and Duke Robotics. Her research centers on autonomous vehicles and the policy, ethical, and social impact of autonomous technologies.

Missy was also one of

As we reported earlier today, Tesla has improved the range of almost all of the new vehicles in its lineup thanks to new efficiency improvements.

Now, Tesla is bringing these new improvements to owners of current Model Y vehicles in a new 2020.40.7 software update.

The automaker references “improved efficiency” in the release notes:

“Your car’s range has increased with new software that improves the efficiency of the motors and the climate control systems.”

The notes confirm that efficiency improvements were achieved both in the powertrain and in the HVAC system.

“Note: These changes do not impact acceleration or overall climate control performance.”

Eric de Monvallier, an owner of a Tesla Model Y Long Range, got the update and

Hybrid vehicles have become more and more popular in the U.S. since Toyota introduced the Prius. This fuel efficient vehicle is equipped with a small engine that is powered commonly by gasoline. Its fuel efficiency is due to the use of an electric motor which supplies the additional power to aid the engine.

While a small engine may not be suitable for some driving conditions, the electric motor powered by an on board battery pack makes the power produced by the small engine adequate enough. But designers and engineers in the auto industry are constantly looking for ways to improve the performance of a hybrid vehicle. Turbodyne Technologies Inc. is one of the companies looking for ways to improve the performance of hybrid cars. Recently, the company announced that they have developed a new technology which is aimed to help hybrid vehicles perform even better.