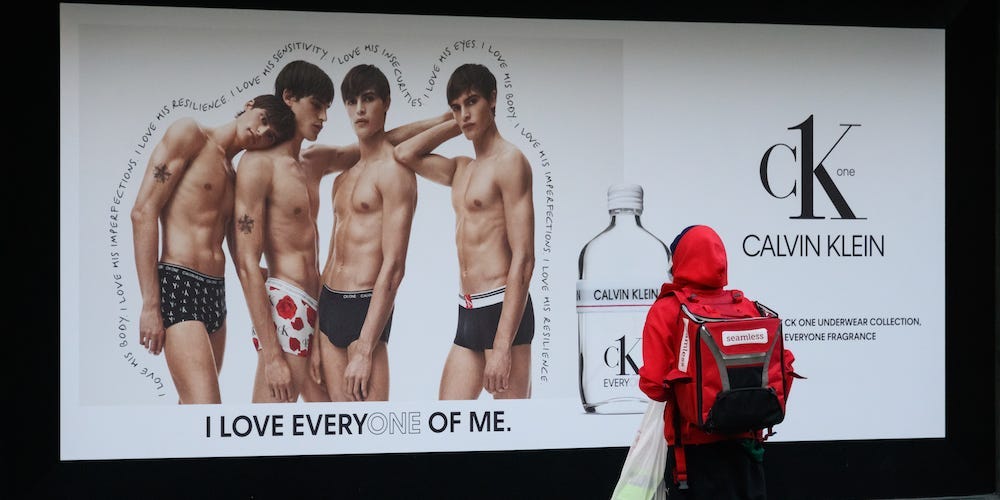 While companies like Shopify, Walmart, and Google have kept most of their white-collar workforce at home during the pandemic, other companies are reopening offices and beginning to require staff to return — causing frustration and fear among some workers.

G-III Apparel Group, which designs, produces, distributes, and in some 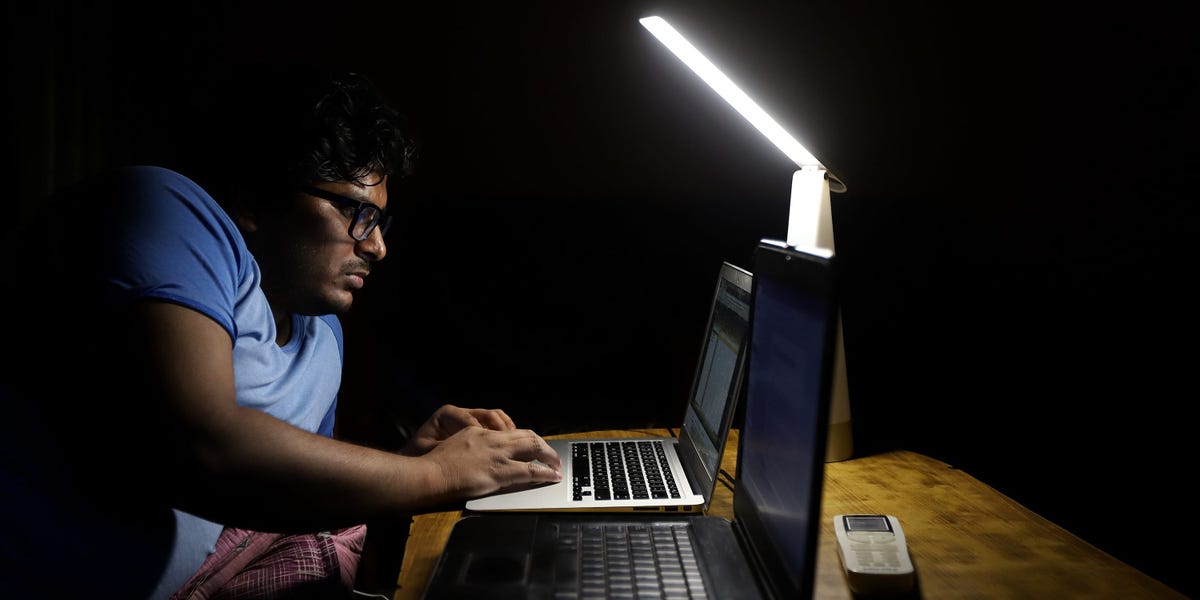 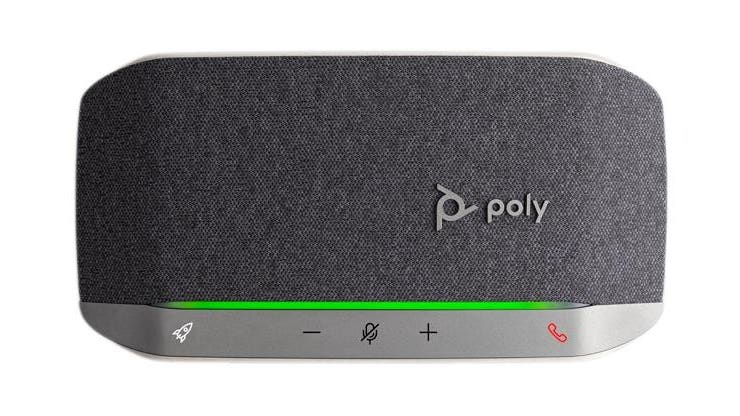 We’re all doing more video calling and responding to boom in Zoom, Poly Sync has launched a new line of smart, USB and Bluetooth speakerphones, at Zoomtopia 2020. The devices use proprietary microphone technology to track the talker, rather than the sound.

The Poly Sync 20, Poly Sync 40 and Poly Sync 60 are all designed to enable people to work from anywhere – whether that’s a remote work location at home or a conference room in the office. Poly Sync’s USB and Bluetooth connectivity options offer the choice of wireless or wired connections. Intelligent microphones can detect voices throughout the room, so speakers sound crisp and clear. All the 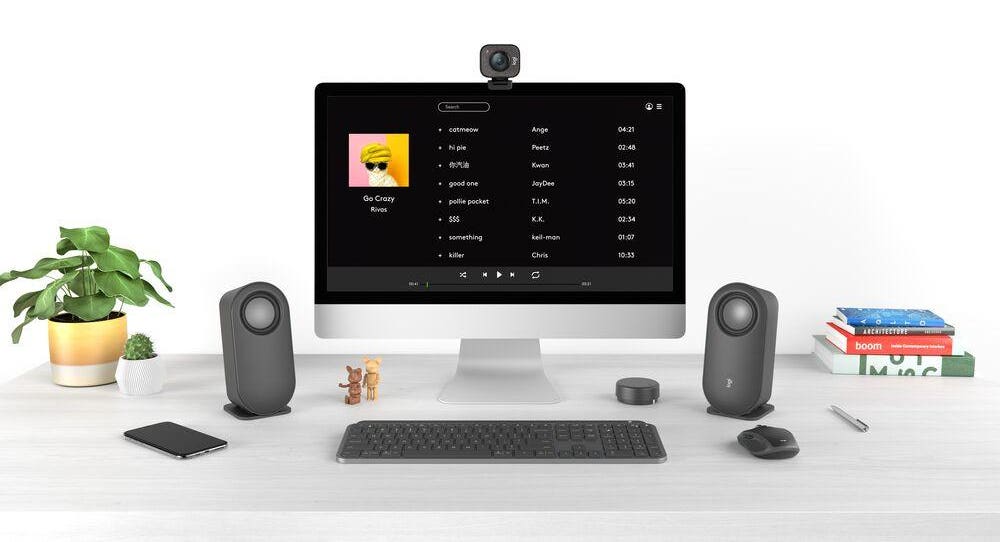 Anyone who has spent time working from home will know that the speakers on the average corporate laptop are totally inadequate. Not only can you not play and enjoy music while using a laptop’s speakers, but they’re not even good enough for Zoom meetings and Skype calls.

Of course, many people have opted for using a headset into the laptop to make up for its shortcomings, but some people still don’t like to wear a pair of headphones for the best part of the day, and it can be difficult if you’re listening out for the doorbell or maybe there are kids in the house that you need to keep an ear on.

Logitech has spied this gap in the market and launched a pair of speakers that are great for music, television, movies

There has been a major transformation during the last decade or so in the way people look for employment opportunities. Hardcopy resumes and cover letters, newspaper ads, and face-to-face interviews have gradually given way to LinkedIn and Facebook profiles and personal websites, electronically transmitted career materials, job boards and web searches, and Skype interviews.

While technology advances have certainly expanded the scope of opportunities for people to take advantage of in finding great jobs, the benefits have not been equal among all job seekers. Research conducted in recent years has shown that, in general, older workers have not kept pace with their younger counterparts in the use of technology to design and execute job search strategies.

This is troubling since there is plenty of evidence that older workers face greater challenges in finding worthwhile employment. Data from the 2014 Bureau of Labor Statistics (BLS) Displaced Workers Survey show that people … Read More