Microsoft has launched its cloud computing capabilities, Azure, into space by partnering with Elon Musk.

The company developed Azure Space so that it might be used to simulate space missions, or analyse satellite data.

Microsoft is teaming up with SpaceX Starlink, the endeavor to create a network of satellites in low-Earth orbit that could send broadband signals to almost everywhere on Earth.

It says that as well as the space industry, the fields of agriculture, energy, telecommunications, and government will also benefit from the project.

“Our global network of over 160,000 miles of subsea, terrestrial, and metro optical fiber helps billions of people connect all around the world.  However, many of our customers also operate in remote, rugged environments and find it hard to keep pace with their increased need for access to data and bandwidth”, wrote Tom Keane, Microsoft’s Corporate Vice President of Azure 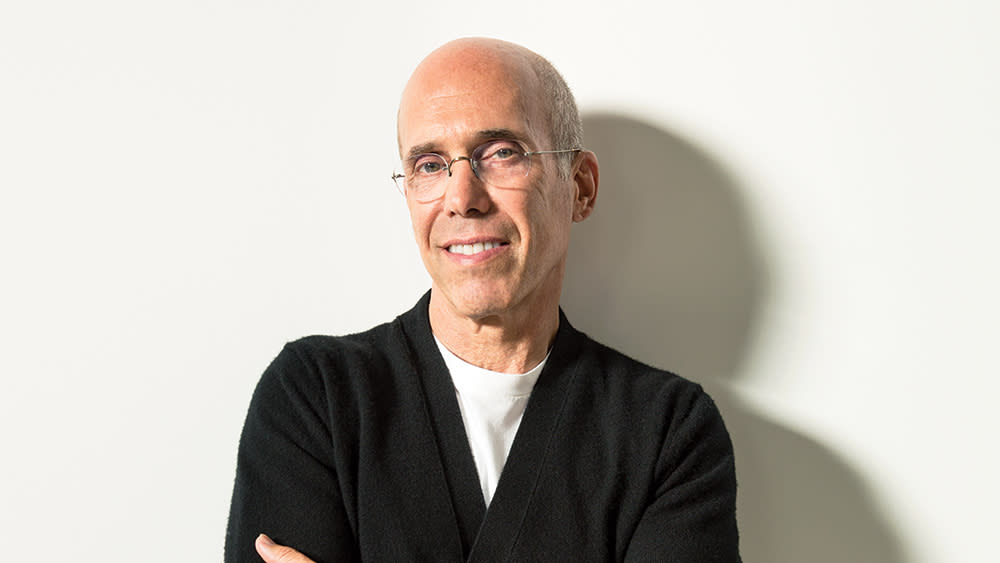 It’s officially the end of the road for Quibi.

The company, led by founder Jeffrey Katzenberg and CEO Meg Whitman, confirmed that it intends “to wind down its business operations and initiate a process to sell its assets.” The shutdown comes just a little over six months after Quibi launched in April, at the front end of the COVID pandemic’s sweep across the U.S.

Quibi determined that due to “the changed industry landscape and ongoing challenges, it was clear that the business would not be able to continue operating for the long-term on a standalone basis,” according to its announcement.

Following Quibi’s shutdown, the remaining funds in its coffers — from the $1.75 billion in funding it raised from Hollywood studios, tech companies and other investors — “will be returned to its investors as specified in the company’s operating agreement,” the company said in a statement.

MADRID (Reuters) – When 99-year old Florentina Martin caught the coronavirus in September, her grand-daughter’s greatest fear was not that the disease would kill her, but that she would end up alone on an emergency ward.

“I always thought loneliness would finish her off before the virus because she’s afraid of being left alone, especially in the hospital,” Noelia Valle said.

She thinks her grandmother probably got infected at her 99th birthday party on Sept. 16, when the family went outside to enjoy the fine weather with drinks on a terrace.

“I think it must have been there at some point when we were all close together without a mask,” Valle said.

A few days later, Martin began to feel weak and retreated to bed.

Exposure to contaminated rapeseed oil when she was younger left Martin with lifelong health problems, heightening her vulnerability

These days if you’re looking to get yourself hired as a coder by international tech giants like Google, Facebook, or Microsoft, you need to start early. That’s why SIT decided to launch SIT Programming School – to help children become the next generation of digital leaders. SIT Programming School seeks to teach best practices in IT-education in partnership with top-level digital entrepreneurs, researchers, and scientists.

The project is an attempt to creating a Hogwarts-style magical school for the IT world. ”It is a place where motivated and bright minds, no matter how young, can enjoy high-quality IT-schooling and achieve outstanding results. A place where dreams, no matter how daring, come true”, said the school’s co-founder, Sergey Shedov.

The Coral Sea cable will provide, for the first time, fast internet to Australia’s near Pacific island neighbours. A similar link, called Manatua One Polynesia – connecting Samoa, Niue, the Cook Islands and French Polynesia – was declared “ready for service” in July.

But a new report from Western Sydney University, Plan International, and Child Fund Australia says the Pacific’s emerging connectivity boom brings with it both opportunity and risk, with particular concern for the safety of women and girls online.

Researchers found while both children and adults welcomed opportunities for education, social connectivity, and entertainment, many held concerns: 77% of children surveyed said they feared accessing inappropriate content like horror movies 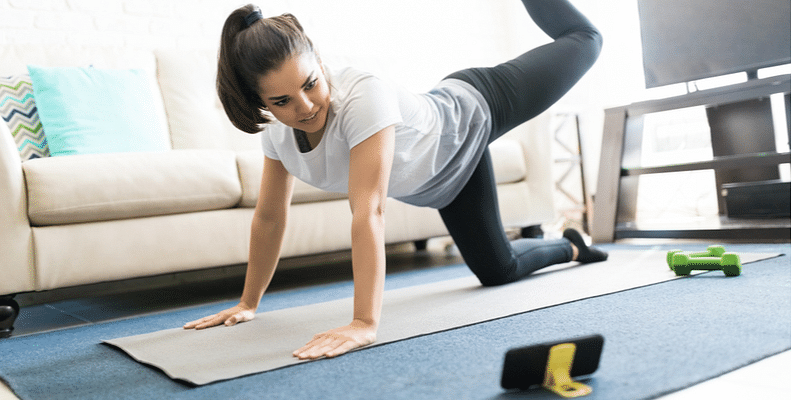 The pandemic has disturbed the lives of one and all, including the routines of fitness enthusiasts and gym owners who have not been able to follow and implement an outdoor fitness regime for long. With most fitness clubs being forced shut due to local, state, and/or federal regulations around COVID-19, both gym owners and gym-goers have had to stay at home.

Even with the gradual opening of gyms, the COVID-19 Safety regulations clearly underline that one must practise social distancing and other safety precautions, which prohibit huge gatherings like group fitness sessions.

Due to this new environment, the role of digitally-driven technology to aid a seamless experience for fitness lovers has become the new reality. Online fitness training sessions are the new normal with gyms adapting to a hybrid model for their clients.

Here are five trends that will be popular

For the Australian collaboration technology company Dekko, having clients that work in many of the most sensitive and secure fields of law enforcement and the judicial system has meant being secure by design is a guiding principle.

According to Dekko’s chief executive officer, Jacqui Nelson, this has provided her company with the opportunity to build browser-based communications and collaboration tools that feature military-grade security and deliver an exceptional user experience in order to address her client’s specific needs.

“Employing the technology that we do in the web browser allows these organisations to be able to engage with our technology very easily and ensure that sharing takes place securely and with a really comprehensive audit trail,” Nelson said.

This approach is exemplified by DekkoVault, which incorporates a document sharing, storage, management system and messaging features to facilitate collaboration and productivity that are all contained within a highly secure web-based repository. 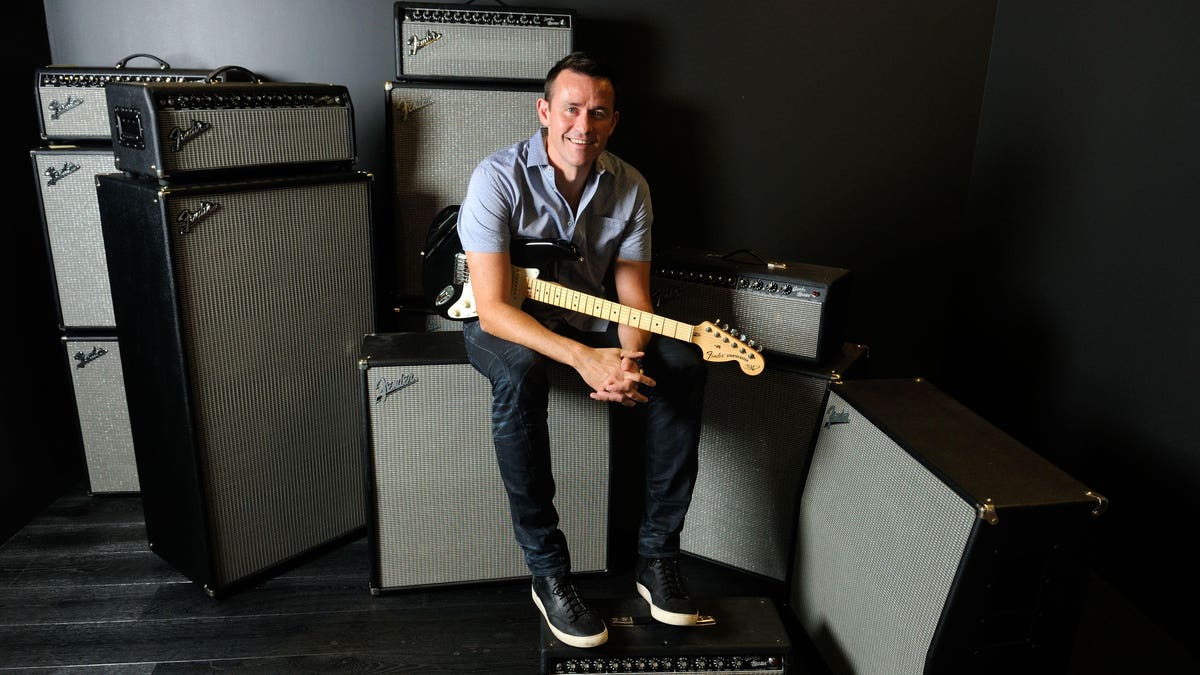 Podcasting Is A New Form Of Fun Stuff

To Do On The Computer.

The Ipod Was Made For Music Downloads,

But The Reality Is That It Has Created

A Launch Of Mini Shows,

That Are Uncut And Cheap To Produce.

Every Event You Can Imagine Is A

Potential Contender As A Reality Radio

And From Boston To Broadway.

As Radio For The People, But

Now Another Page In The Consumer Notebook

Of Modern History Has Turned.

Any Music Concert Can Become An Mp3,

& 50cent Or Country Music And

Mp3 Audio Can Include A Report From

A Reality TV Show To A Las Vegas Show,

To A Looney Tune Review,

And It Can Range From Humor To Commentaries

I love that I have been born in this day and age and I don’t know how I could have lived at any other time in history. New technological advances have made my life much easier as a home based business owner. I am excited by the possibilities available with technology today and excited by the thoughts of the technology that will be available very soon.

The purpose of this article is to share with you, as a fellow home based business owner, some thoughts on how current technological advances are improving the way we can run our businesses. If you are living in the past it is time to change your way of thinking and utilise technology to your own advantage.

Here are three things to think about as a work from home entrepreneur:

Social media and Web 2.0 has changed marketing- The old rules of advertising made it … Read More