Deep learning is everywhere. This branch of artificial intelligence curates your social media and serves your Google search results. Soon, deep learning could also check your vitals or set your thermostat. MIT researchers have developed a system that could bring deep learning neural networks to new — and much smaller — places, like the tiny computer chips in wearable medical devices, household appliances, and the 250 billion other objects that constitute the “internet of things” (IoT).

The system, called MCUNet, designs compact neural networks that deliver unprecedented speed and accuracy for deep learning on IoT devices, despite limited memory and processing power. The technology could facilitate the expansion of the IoT universe while saving energy and improving data security.

The research will be presented at next month’s Conference on Neural Information Processing Systems. The lead author is Ji Lin, a PhD student in Song Han’s lab in MIT’s Department of

A team of researchers from Stanford and Northwestern universities have created a computer model that predicts how COVID-19 spreads in cities by studying anonymized cellphone data from 98 million Americans in 10 major cities.

© Columbus Dispatch via USA Today Network, FILE
A crowd of people gathers to drink at a bar in Columbs, Ohio, May 15, 2020.


Their findings indicate that most infections occur at so-called super-spreader sites where people are in contact for long periods of time, such as at restaurants or gyms that have reopened at or near full capacity. Researchers said the model also can help explain some of the reasons COVID-19 has hit communities of color particularly hard.


MORE: Tents, igloos and barriers, here’s how the virus can spread from table-to-table

The new research comes at a time when new COVID-19 cases in the U.S. are surging across the country and cities have struggled Gifting a loved one a gadget is a well-established tradition reflecting a token of our love. But times are indeed changing. These days it can be fraught with many previously unforeseen pitfalls as you may end up gifting your loved one a fitness tracker that can also track and record mood shifts, or a seemingly harmless doorbell that can also monitor police activity. Privacy watchdog, Mozilla has come out with a useful list of well-known gadgets with ratings on just how creepy they are.

While internet rights proponents continue to project “Privacy not included” mantra, this year 2020 has yielded a whole lot of quite creepy devices, which on their face value, seems to be wonderful gadgets worthy of being gifted to a loved one. Given the upsurge of “smart” speakers, security cameras, doorbells, and several other devices, caution and due diligence is needed before settling for a gift gadget.

Powerful, flexible, complex: The origins of C++ date back 40 years, yet it remains one of the most widely used programming languages today. TechRepublic spoke to C++ creator, Bjarne Stroustrup, to find out why.

“C++’s success was obviously a surprise,” Stroustrup tells TechRepublic. “I see C++’s success as a function of its original design aims – efficient use of hardware, plus powerful abstraction mechanisms – and its careful evolution based on feedback from real-world use.” Now the

If you use the internet in any capacity, your personal information is scattered everywhere online. You can get a sense of this by Googling your own name — you leave small traces of yourself with social media, online purchases, email accounts, and more.

How to delete yourself from the internet

It’s not easy, but it’s possible to erase most of your personal information footprint from the internet. It might not even be advisable; employers, for example, expect to be able to find you online

As COVID-19 numbers continue to rise throughout the state and in Eastern Iowa, the city of Marion announced additional measures to help curb the spread.

On Friday, the city announced that all programming hosted by Marion Parks and Recreation and the Marion Public Library is canceled for the next two weeks according to a Friday news release. Programming for December will be evaluated at the end of this month, the release said.

All city facilities remain closed to the public for walk-ins and the mask advisory that was issued in October remains in effect.

Additionally, all facility rentals at the Thomas Park Safe Room and Lowe Park have been canceled through the rest of November.

Changes have also been made to the building inspection and rental inspection processes for the city, according 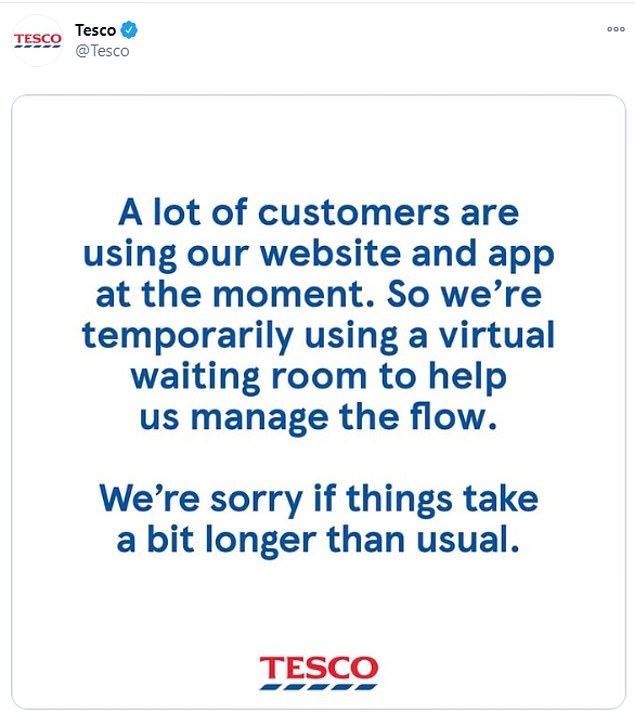 See below for a list of holiday specials and series through Jan. 1, 2021.

NBC is sledding into the holiday season with a lineup full of extraordinary perennial and annual specials that only a broadcast network, with its ability and breadth to reach such a wide audience, can bring into the most festive months of the year.

See below for a list of holiday specials and series through Jan. 1, 2021. More will be announced in the days and weeks ahead.

Featuring the voices of Nicolas Cage, Ryan Reynolds and Emma Stone, this family-friendly adventure film about a caveman family was a worldwide box office hit.

Many of the Thanksgiving-themed sketches over the course of “SNL’s” illustrious 46-season history will delight audiences.

Spyware is a common variety of malware that, as its name implies, is designed to spy on you. It’s usually software hidden on your computer or masquerades as something benign and gathers certain information that it sends to other parties without your knowledge or consent.

Often, people describe legitimate and mainstream software as spyware — for example, certain social media platforms like Facebook often get this label — but that’s a misuse of the term. Real spyware is much more dangerous.

What you need to know about