There are many names that can be used to refer to a portable battery and they include power backup, pocket power cells, fuel banks, portable chargers, battery packs and so on. Regardless of what you decide to call them, they are still the same thing. The aim is to charge the tablet or phone without necessarily having a power outlet.

There are some that have cables while yet others include multiple ports to allow you to charge multiple devices at the same time.

For smartphones and tablets

There are many reasons as to why you need a portable battery for your gadgets. The most important one is how life is made easier by using mobile devices such as tablets … Read More

Holiday shopping is seldom easy. Whether you're just hopping around department stores or just surfing the net, the limitless choices made available by advertisers can actually be more of a detriment for someone who is in a real hurry. This can be quite problematic if you're on a budget and have such a long shopping list. Time constraints do not really provide you the benefit of thoroughly comparing every item in each store in an effort to find yourself the best bargain. One who has been shopping for hours can quite easily succumb to the pressure and end up buying gifts beyond a planned budget.

If you're in this very familiar predicament, all is not lost. When shopping for holiday gifts it sometimes makes more sense to look for items that are simple yet meaningful. While a sophisticated electronic gadget could certainly get a friend excited, simple inexpensive gifts like … Read More

Big brands like Google, Amazon and Philips Hue are renowned for their smart home innovations, but hundreds of smaller competitors are pushing boundaries, too. Sure, you probably won’t see the next big breakthrough in robotics or voice assistance coming from a 10-person team. But the most important innovations in our time often come in the form of increased energy efficiency, security and privacy — and smaller teams are expanding boundaries in those areas every year.

These are seven of the most interesting but difficult-to-categorize smart home accessories on the market right now. Whether you want to step up your home automation and smart home technology game or you’re looking to find a great gift for the tech lover in your life, you’re sure to find a unique smart home gadget on this list.

We need to cut global emissions, and fast – and in doing so, tech businesses are both part of the the problem – and the solution. A new report from the UK’s Royal Society finds that as technologies keep growing at pace, the onus is on the digital sector not only to reduce its own carbon footprint, but also to come up with innovative ways to reverse climate change globally.

While there is no exact figure that sums up the impact of digital technologies on the environment, the report estimates that the sector currently represents between 1.4% and 5.9% of global greenhouse gas emissions. At the same time, the industry is projected to make huge strides in the coming years: for example, the total number of internet users is expected to reach 5.3 billion by 2023, up from less than four billion in 2018.

All this extra connectivity comes at 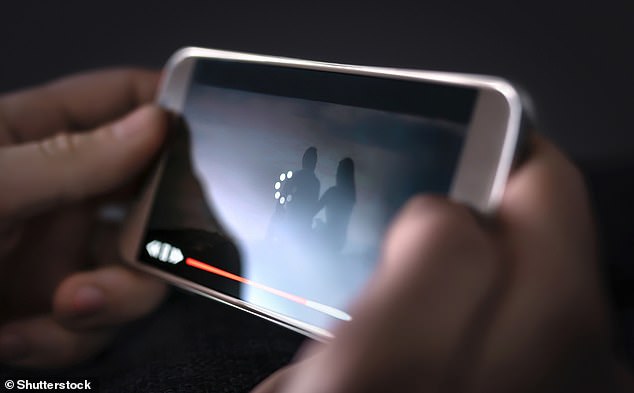 The Royal Society is advising people to stream video in standard definition on their smartphone rather than 4K to help reduce carbon emissions.

In a new report, the Society estimates that streaming one hour on a smartphone generates roughly eight times more emissions in 4K or UHD (Ultra High Definition) compared with SD (Standard Definition).

Content lovers are unlikely to notice the difference in definition on a screen as small as a smartphone, according to the report.

Streaming services have a negative effect on the environment, due to the power required to transfer data, a large proportion of which is generated by non-renewable energy sources like gas and coal.

The Royal Society also advises the public to keep using the same smartphone for four years and not get drawn into the tech industry’s furious annual release cycles. 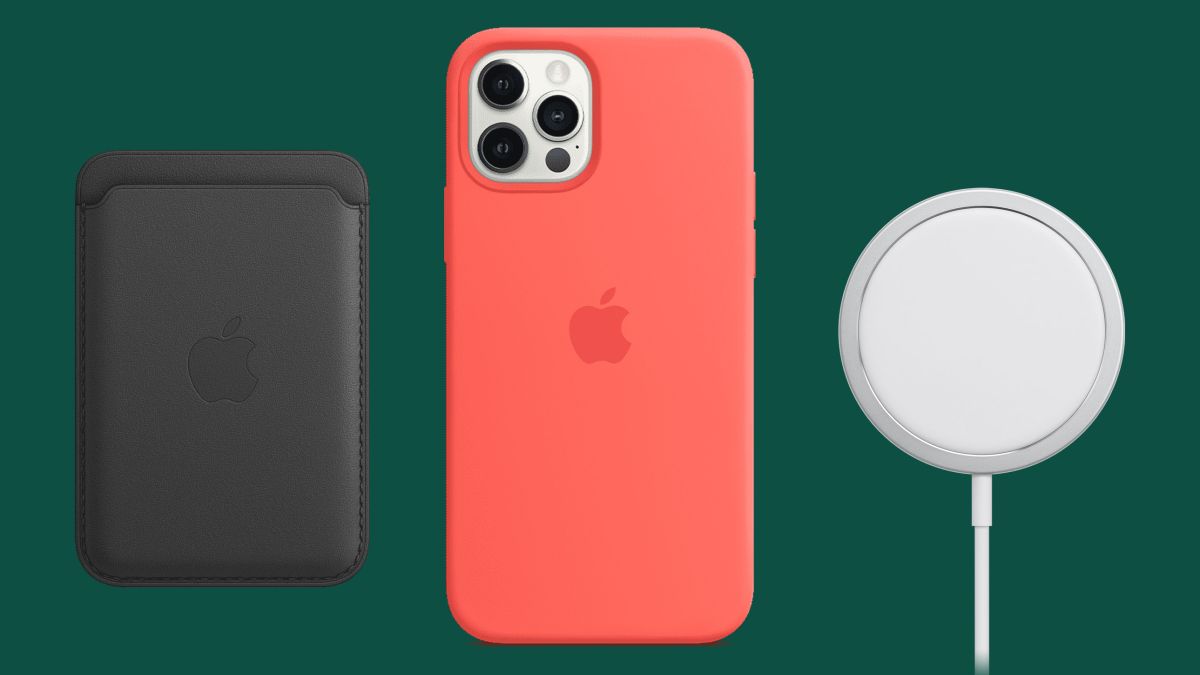 Perhaps the biggest new feature the iPhone 12 family of phones bring is MagSafe, a small magnetic coil in the back of the phone that works with a range of different peripherals to improve your iPhone experience.

It’s an intriguing concept, perhaps reminiscent of Motorola’s Moto Mods or the current accessory pins found with Apple’s iPads. The iPhone 12 range hasn’t been out long enough for us to see how popular they get, but there’s certainly a lot of potential.

Apple’s initial applications for Magsafe are twofold: magnetic chargers that stick to the back of your phone, and clip-on cases that stay stuck to it, but as third-party manufacturers play around with the tech there’s a lot more they could achieve.

MagSafe has a lot in common with 5G in that respect; both are technologies in the iPhone 12 that’ll only get more impressive over time.

If you’re not too

This time last year, I would not have guessed that facemasks and UNC sanitizers would become stables on out kit in 2020. But here we are, almost made it to 2021, and while we don’t know what that year will bring, I think it’s a good idea to get technology to work for us and allow us to get more done, have more downtime, and feel less stressed.

Here is a small list of my top tech items to kick-off 2021. I have tested everything on this list under real-world conditions, and nothing has found its way on this list based on a snazzy press release. Everything featured here is the tech that I use and rely on daily.

Must read: Paying money to make Google Chrome faster and use less RAM

The Zendure SuperTank was previously my favorite power bank, and it traveled with me across many countries at

Every year we demand more and more from our gadgets. We expect new models to come with a boost in power, improved efficiency, and a list of fancy new features that look good on a spec sheet. Those upgrades typically come with a price hike, but several of this year’s honorees manage to offer exciting tech upgrades for considerably less money than their predecessors or competitors. But don’t worry—we’ve got a few special splurges in here, too.

© Provided by Popular Science
The year’s most important developments in the world of gadgets.

One giant leap for gaming

We’re used to computer hardware getting incrementally better—and more expensive—every year. In September, NVIDIA knocked the cycle for a loop with its RTX 3080 graphics cards. At $699, the 3080 is

The days are steadily getting shorter and the cold weather is here. For me, that conjures images of warm beverages and comfort food. So I’ve put together this list of smart home products for winter, ranging from the Oxo Brew 8-Cup Coffee Maker to the Philips Hue Lily Outdoor Spot Light — and a bunch of other great stuff.

Of course, all of these gadgets are great year-round, but they’re especially nice to have when it’s cold outside.

Coffee is great any time, but a warm beverage can come in particularly handy during those chilly fall mornings when it’s still dark outside and you need to get going.

The Oxo Brew 8-Cup Coffee Maker is CNET’s favorite drip coffee maker. Not only is it affordable at $170, we were impressed by its hot, speedy brew that didn’t ruin the coffee grounds. Its 8-cup capacity means a full