Every month, he pays about $120 for a measly 0.8Mbps download speed from the only DSL provider in town. And his connection can freeze up when too many neighbors are on the service at once.

As a result, streaming videos isn’t really possible. Instead, it can take an hour to download a low-quality 240p video from YouTube. The situation is so bad Friedrich used to go to the local library to download internet videos to his laptop so he could watch them later.

But recently, he’s been able to enjoy Netflix and YouTube at home, where the internet speeds can now shoot up as high as 170Mbps. The reason? Starlink, the next-generation satellite internet service from Elon Musk’s SpaceX, that Friedrich has been helping test out.

“It has been a lot faster than the only ISP that still services us with DSL,” Friedrich told us in a chat on Reddit. He’s now considering canceling his account with CenturyLink—which has long promised a fiber rollout, but without any specifics—and switching to Starlink.

Is Starlink the Real Deal?

About two weeks ago, SpaceX began sending the first invites for Starlink’s public beta, which costs $99 a month plus a $499 one-time fee for the equipment. Now that the system is finally serving actual consumers, we’ve been wondering, does it actually meet the hype?

To find out, we interviewed four beta testers, and all described Starlink as a game changer, particularly for rural internet users, who have limited access to fast fiber optic networks common in urban areas. 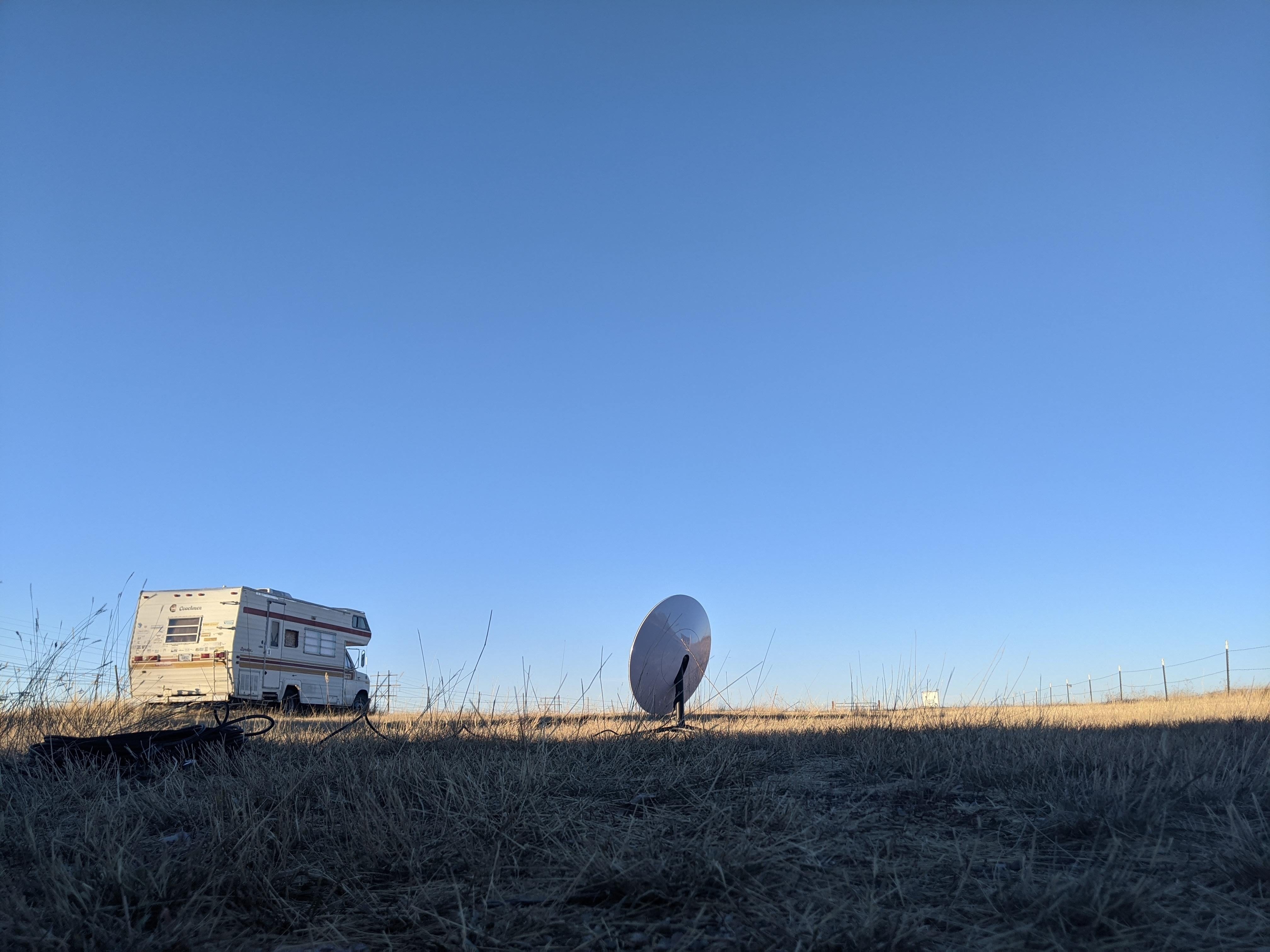 Imagine getting a package in the mail that can suddenly elevate your home internet to 100Mbps and higher. That’s what Friedrich received last week.

“I’ve tried calling multiple ISPs—Charter, Montana Internet, and even tried HughesNet (a satellite internet provider)—which ended up being a bad pain of bills and fees,” Friedrich said of his previous attempts to find faster internet. But since installing the Starlink kit, which includes a satellite dish and modem, Friedrich has seen internet download speeds at or over 100Mbps. 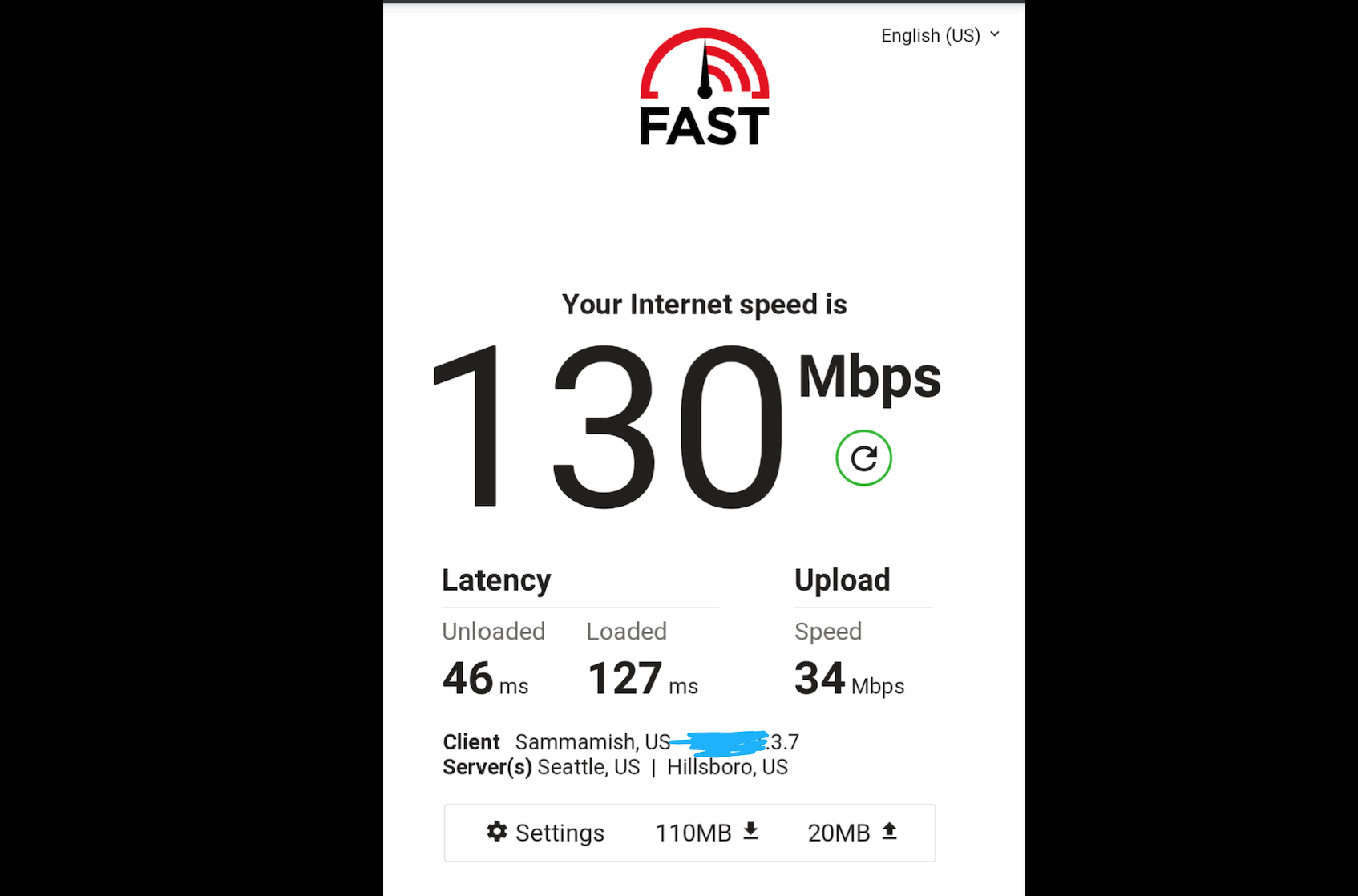 Every now and then, the service will cut out for about 10 seconds. Or the speeds will drop down to as low as 20Mbps. That’s likely due to the limited number of Starlink satellites in orbit, currently around 800. But overall, Friedrich said the system represents a massive upgrade over his DSL provider.

“If you were to just use Starlink to watch YouTube or Netflix where they download a buffer, it’ll feel like great city cable internet,” he added. “Upload also ranges between 10 to 38Mbps.”

What Starlink Is Fixing Harris Wilson is another Starlink user who’s had to endure limited broadband options where he lives in Sidney, Montana, which has a population of 6,000. The neighboring internet is so slow or costly that people generally avoid using streaming services. Instead, many residents still rely on DVDs to enjoy their favorite TV shows and movies.

“If you want to stream something, you have to set the streaming option on the lowest quality,” he said in a phone interview. “With HBO Max and Disney+, you essentially can’t have them, because they automatically stream at the highest quality.”

Where Wilson lives, there isn’t much competition for broadband. So previously he had to settle for a 25Mbps home internet connection from Mid-Rivers Communications, which charged $20 a month. The only catch? He had to also pay 20 cents for every gigabyte he used. That means downloading a single video game or binge-watching a TV show could end up burning through 100GB, for an additional cost of $20 on his internet bill.

“When you got halfway through the month, it’d be $100 bucks. Then you have to turn it off. That’s the only way to control that,” he said of his need to ration his home’s internet use.

“It’s been really bad lately,” he added. “Because of the corona(virus), you have two, three, or four kids at home and they’re using Zoom for eight hours a day. One of my friends spent over $500 a month.”

Eventually, Wilson resorted to using his phone’s 4G cellular connection to act as a Wi-Fi hotspot for his home. But even then, the internet service was spotty. Fortunately, his family is now receiving steady, high-speed broadband access through Starlink, which he installed this past weekend, placing the satellite dish over the roof of his garage. Wilson says the dish does warm up, so it should stay heated in cold weather. (Credit: Harris Wilson)

“For the most, it’s always been between 140 to 170Mbps,” he said. “The setup was very, very easy. The way the (Starlink) kit comes, it’s kind of designed to just be put out in your yard.”

The system has also gotten rid of his internet rationing anxiety. Now he can download whatever he wants, given that Starlink has no data caps.

Wilson also has no complaints about the service, although he wonders how the Starlink dish will fare in the winter season, when the temperature drops and the snow begins to arrive. But in the meantime, he’s recommending Starlink to anyone still stuck on a slow internet plan.

“I think it will forever change the game,” he added. “It’s going to take something like Starlink to change how the internet is out here. Once they start stealing customers and offering a better service, the other companies will have to compete or collapse. That’s what I’m looking forward to the most.”

It Works in the Rain Too

Another beta tester is Curtis Nims, who described himself as a “fairly huge skeptic” of Starlink. Nims currently works as a networking and system administrator in Rathdrum, Idaho, an area that’s home to 6,816 people. He’s also tried out Viasat and HughesNet, two other satellite internet providers.

“I would get 600ms plus latency on a good day with either of those options,” he said in an email interview. “The delay on traditional satellite is noticeable even when browsing web pages.”

However, Starlink has clearly been superior. Now Nims is receiving internet download speeds reaching 170Mbps with an average latency of 30 milliseconds, which is on par with ground-based internet. “Needless to say, I have been blown away and am eating my words,” he said. “They (Viasat and HughesNet) aren’t even comparable.”

Nims also reports that Starlink does work in the rain and heavy fog. He’s uploaded a YouTube video showing himself playing Counter-Strike: Global Offensive over the Starlink network during a heavy downpour. Despite the rain, his connection still reached 113Mbps for downloads, and 15Mbps for uploads. 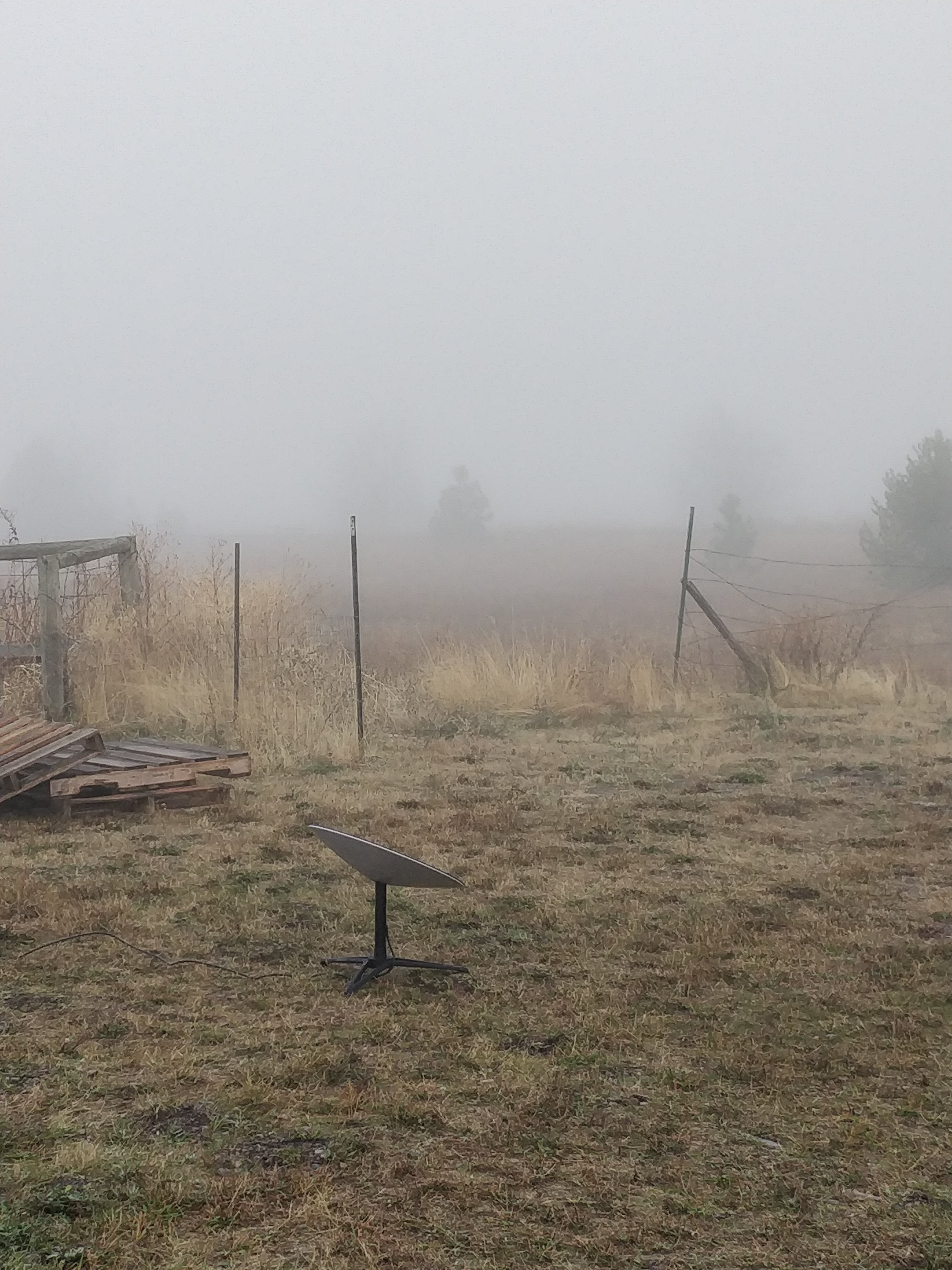 His video also demonstrates that you can game over Starlink too. In fact, Nims said he wouldn’t be able to differentiate the experience from a wired connection. “I was a little skeptical if they (SpaceX) could deliver on their goals, but it seems to me they are on track,” he added.

The beta testers we spoke to had no complaints about Starlink, which is bound to only get better. SpaceX’s goal is to eventually supply 1Gbps download speeds. To do so, the company plans on launching thousands of additional satellites into orbit in the coming months and years to enable global coverage. But a major unanswered question is how the service will fare once it exits the public beta, and begins serving thousands, and then millions, of consumers. Will the speeds and bandwidth hold up?

Our interviews with the public beta testers also underscored the sad state of broadband in rural America. With Starlink, there’s now hope that anyone in the US, and potentially the world, can receive high-speed internet at a reasonable price.

Another beta tester, “Mr. Kramer,” is a high school science teacher in central Washington state, who preferred not to provide his full name. Thanks to Starlink, he can now remotely teach his students from home, where he used to only get 18Mbps download speeds, and 5Mbps on uploads. For those speeds, he was paying $100 a month. But still, the internet wasn’t good enough to hold remote teaching sessions.

“I would have to go up to the school and teach in an empty class because my internet was too slow at home or not stable enough for live lessons,” he told us in a chat over Twitter. “Many times students would complain of a delay in video or audio or poor video quality.”

With Starlink, Kramer is now receiving downloads speeds at around 140Mbps, and upload speeds at 15 Mbps—although the quality can degrade in the rain. “When Starlink jumps up to its best, it just makes what I have been paying with my local ISP seem frustrating,” he said. “Other neighbors around me want to buy one right now because of how great it has been.”

To receive an invite for Starlink, you can go to the official website, and sign up for the email newsletter. Currently, SpaceX is testing the satellite internet service in the northern US, with plans to expand the public beta to the southern US, possibly by January.