Watch The Phenom: 30 Years of The Undertaker, every day starting Sunday, November 15 from 8:00 PM, only on SONY TEN 1 (English) & SONY TEN 3 (Hindi) channels

Apart from that, Sony Pictures Sports Network is also going to bring The Undertaker himself to his Indian fans through a live interaction in a show called Extraaa Dhamaal Live with The Undertaker, which will take place on November 11 at 9:15 PM. The interaction will be on SonySportsIndia’s official Facebook page and will also feature Indian actor and producer Rana Daggubati, who is a fan of WWE and The Undertaker. 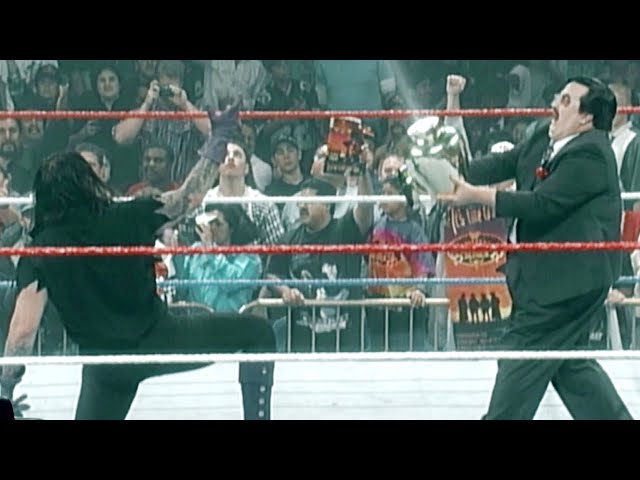 The actor said that he has been a big fan of WWE and has watched The Undertaker right from his childhood:

“I have always been a fan of WWE and been watching The Undertaker and following his journey since my childhood. I enjoyed the drama and action. I am really looking forward to the exciting conversation with the legend himself, the one and only, The Undertaker, who is going to be Live in Conversation for the first time ever in India”