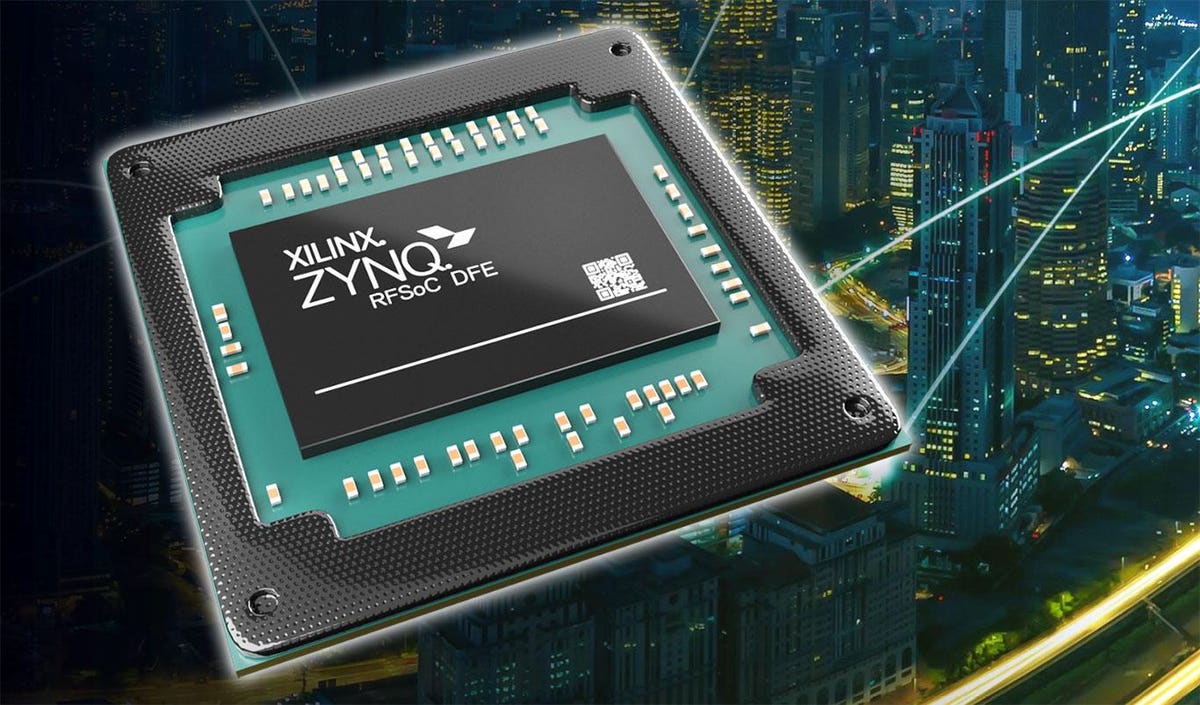 Although today’s news of AMD’s proposed acquisition of Xilinx is likely going to garner the lion’s share of media attention in the short term, the adaptive computing leader concurrently announced a new line of silicon solutions that could significantly impact 5G network build-outs in the future.

“For the first time, Xilinx is providing a wireless radio platform with more hardened application-specific IP 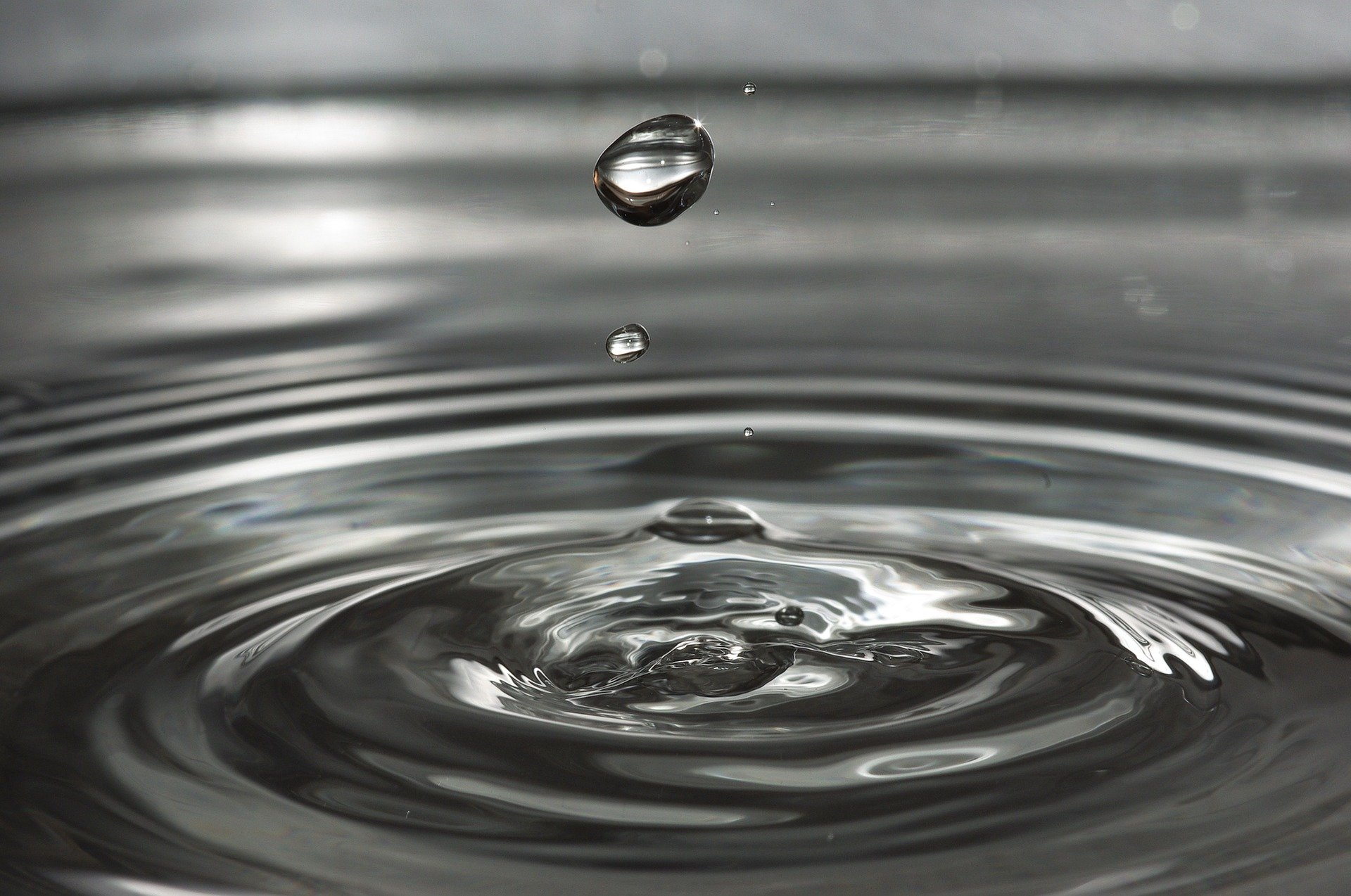 In mobile underwater acoustic communications (UAC), the relative movement between the transceivers will cause Doppler spread in the received signal, which will bring inter-carrier interference to the orthogonal frequency-division multiplexing (OFDM) UAC system, thereby distorting the transmitted symbols. The design of a high-performance low-complexity receiver in mobile OFDM UAC systems remains a difficult problem.

In a study published online in the journal IEEE Transactions on Vehicular Technology, the researchers from the Institute of Acoustics of the Chinese Academy of Sciences (IACAS) proposed an adaptive turbo equalizer (TEQ) for differential OFDM systems.

Taking advantage of the soft information fed back from the channel decoder, the researchers reconstructed the symbols on each subcarrier of the OFDM system. Then, they utilized the adaptive TEQ to eliminate the residual inter-carrier interference induced by estimated symbols, thereby improving the block error rate (BLER) performance of the system.