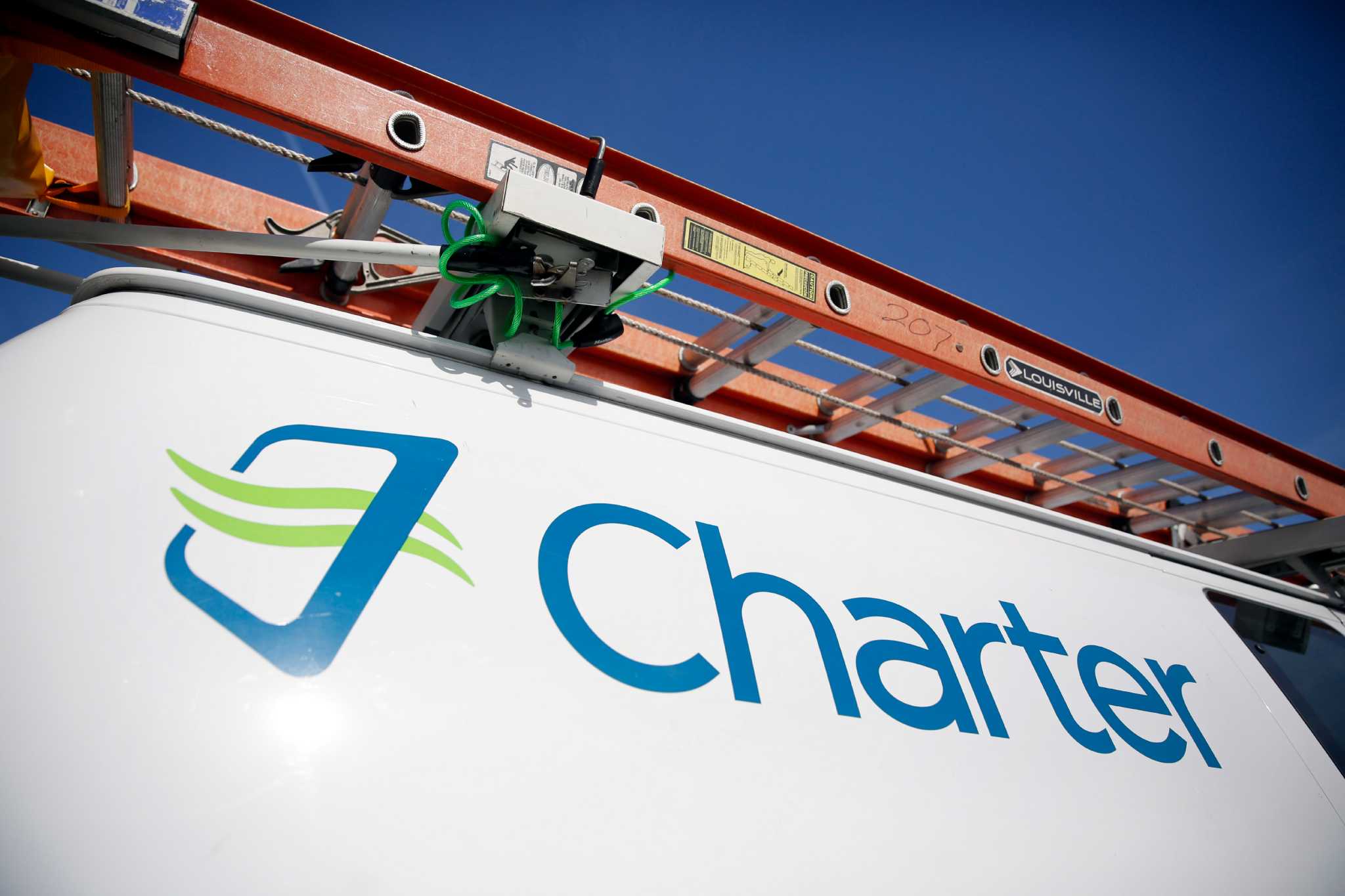 ESSEX COUNTY — Elizabethtown businessman Larry Bucciarelli got a surprise in early September from the government affairs director of a broadband company that Gov. Andrew M. Cuomo tried to banish a few years ago.

Kevin Egan of Charter Communication informed Bucciarelli and six of his neighbors would be getting checks from Charter, splitting $8,845.78.

Yet Egan, whose company is also known as Spectrum, wasn’t promising the money out of generosity: Bucciarelli and his friends in the Essex County hamlet had paid Charter the same amount in the fall of 2016 to install lines and poles to connect to the company’s internet service.

Egan came calling after some investigative work by local officials found Charter had improperly listed Bucciarelli’s Adirondack home and those of his neighbors as new hookups, helping it meet its state-mandated expansion of service.

Charter did not deserve credit for those Blood Hill Road connections toward the 145,000