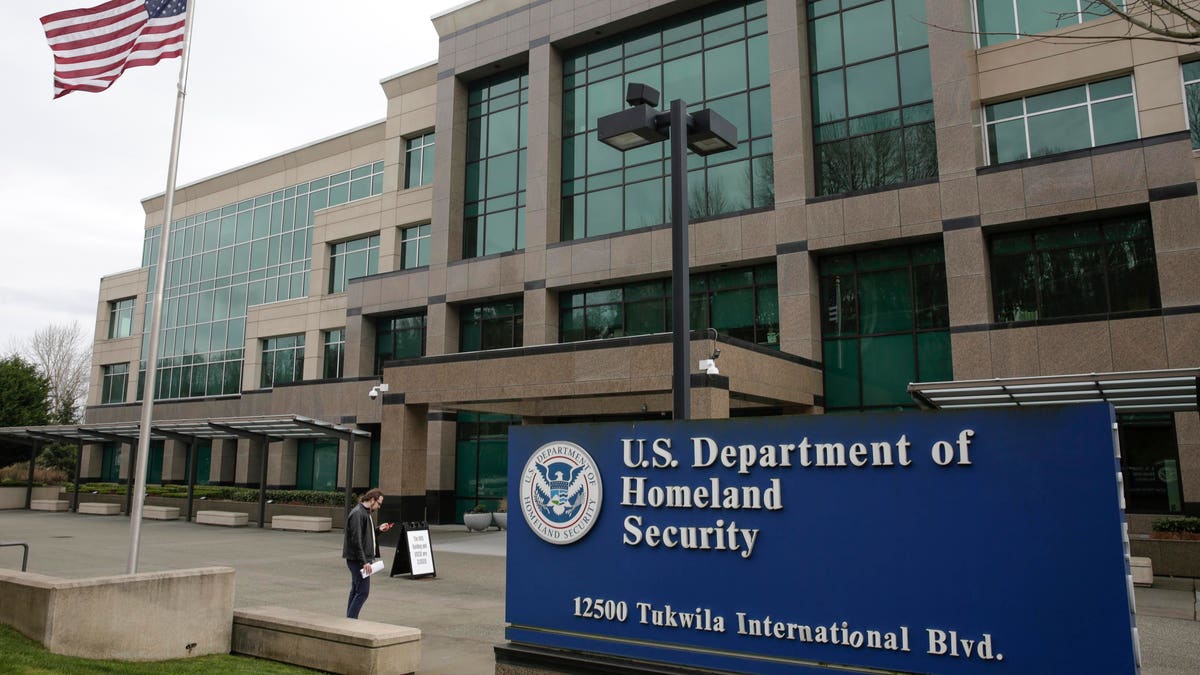 The latest data from the Bureau of Labor Statistics show the unemployment rate in computer occupations is back where it was before the start of the coronavirus pandemic. An earlier court ruling found the Trump administration’s arguments lacking when it cited unemployment data to justify new restrictions on H-1B visas. The latest statistics will make it more difficult for the administration to justify emergency regulations published in October on H-1B visas. This follows a judge’s order issued this week to ensure Trump administration compliance with a preliminary injunction granted last month to business groups on employment visas.

“In a return to pre-pandemic levels, the unemployment rate for individuals in computer 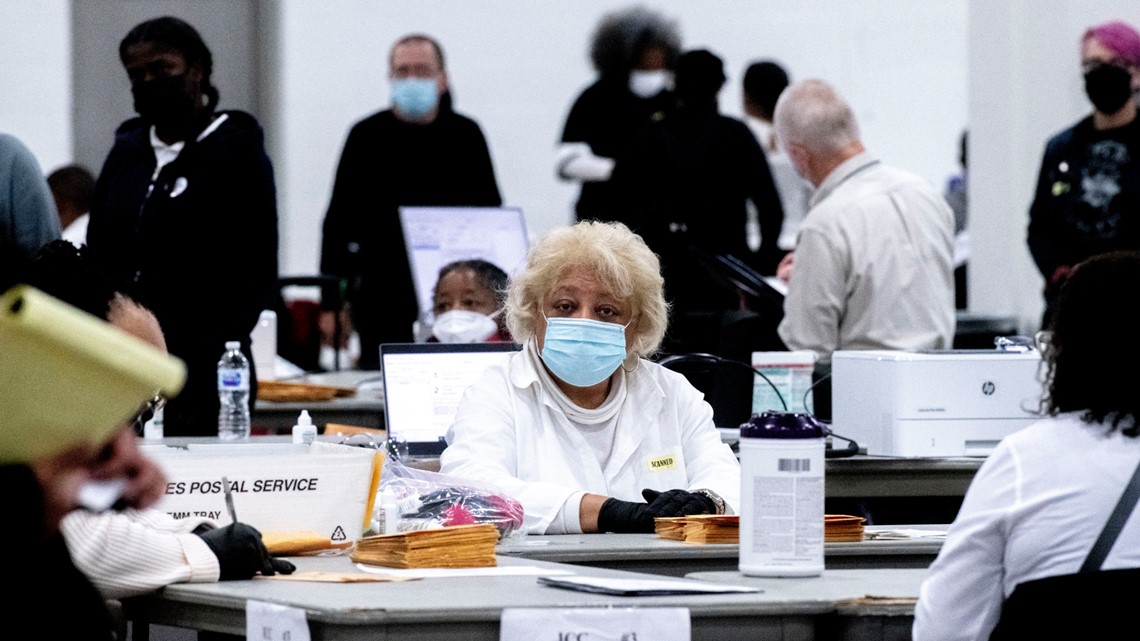