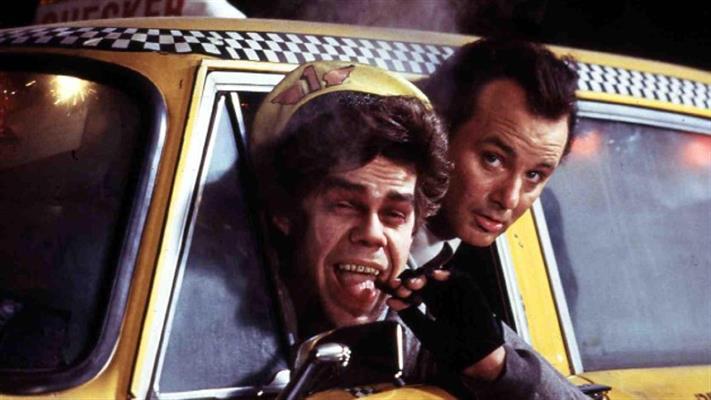 (LOS ANGELES) — While you might still be picking Halloween candy corn from your teeth, AMC and its AMC+ streaming service has just announced its “Best Christmas Ever” programming event.

From today through December 25, the network will unspool some 835 hours’ worth of holiday cheer, from Christmas classics like Bill Murray’s Scrooged, Chevy Chase’s National Lampoon’s Christmas Vacation and writer/director Richard Curtis’ Love, Actually, to specials like Michael Bublé’s Christmas in Hollywood and holiday series including The Great Christmas Light Fight.

All I Want for Christmas

Charlie and the Chocolate Factory