Even in many open democratic societies, there is talk of “data sovereignty” and moves to clamp down on U.S. companies and the sharing of data. In Europe, regulators and courts have thrown into doubt the free flow of data between the European Union and the United States. Many other countries are actively working on plans to impose “data localization,” requiring citizens’ data to be stored domestically and placing significant limits on the flow of data across borders.

This desire for greater sovereignty is natural and understandable. Policymakers are grappling with legitimate concerns about the rules that govern content and the use of data at scale. They are also debating the proper size and power of global tech companies. Hovering above these issues is a fundamental question: What do we want the Internet to be?

This is where the Biden administration comes in. An opportunity exists for U.S. leadership to create

The transportation management systems (TMS) market is poised to grow by $2049.50 million during 2020-2024 progressing at a CAGR of 8% during the forecast period. The report on the transportation management systems (TMS) market provides a holistic analysis, market size and forecast, trends, growth drivers, and challenges, as well as vendor analysis covering around 25 vendors.

The report offers an up-to-date analysis regarding the current global market scenario, latest trends and drivers, and the overall market environment. The market is driven by the increasing adoption of technologically advanced connected devices, shift from the CAPEX model to the OPEX model, and increasing requirement for efficient operations.

The transportation management systems (TMS) market analysis include end-user segment and geographic landscapes. This study identifies the advent of smart cities as one 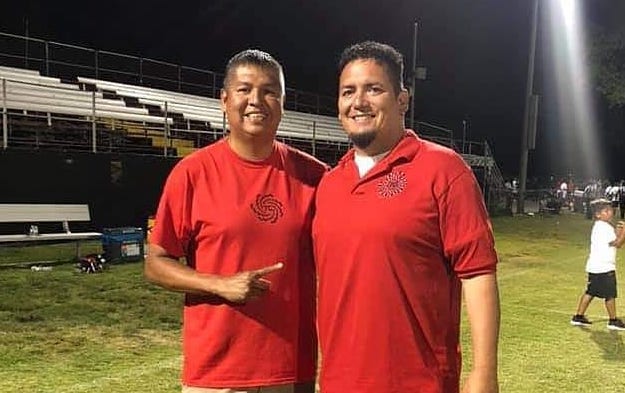 Tyler Jones has a voice that was meant to tell stories. Assertive with the twang of a regional accent, it’s hard not to get wrapped up in whatever he is saying. For most of his still-unfolding career, however, he has been listening to others tell their own respective stories.

His success is owed to his unrelenting passion for the craft and a work ethic that sees him regularly pull 60 hours of work a week. It’s also thanks to an outlet that provides a platform dedicated to Native American athletes and the reporters who tell their stories.

NDN Sports, a clever gramogram that when said out loud explains the drive and mission of this website.

Back when he was 18, Jones was just out of high school and ready to cut his teeth as a reporter. The first gig he ever got for NDN Sports was a pretty big one. 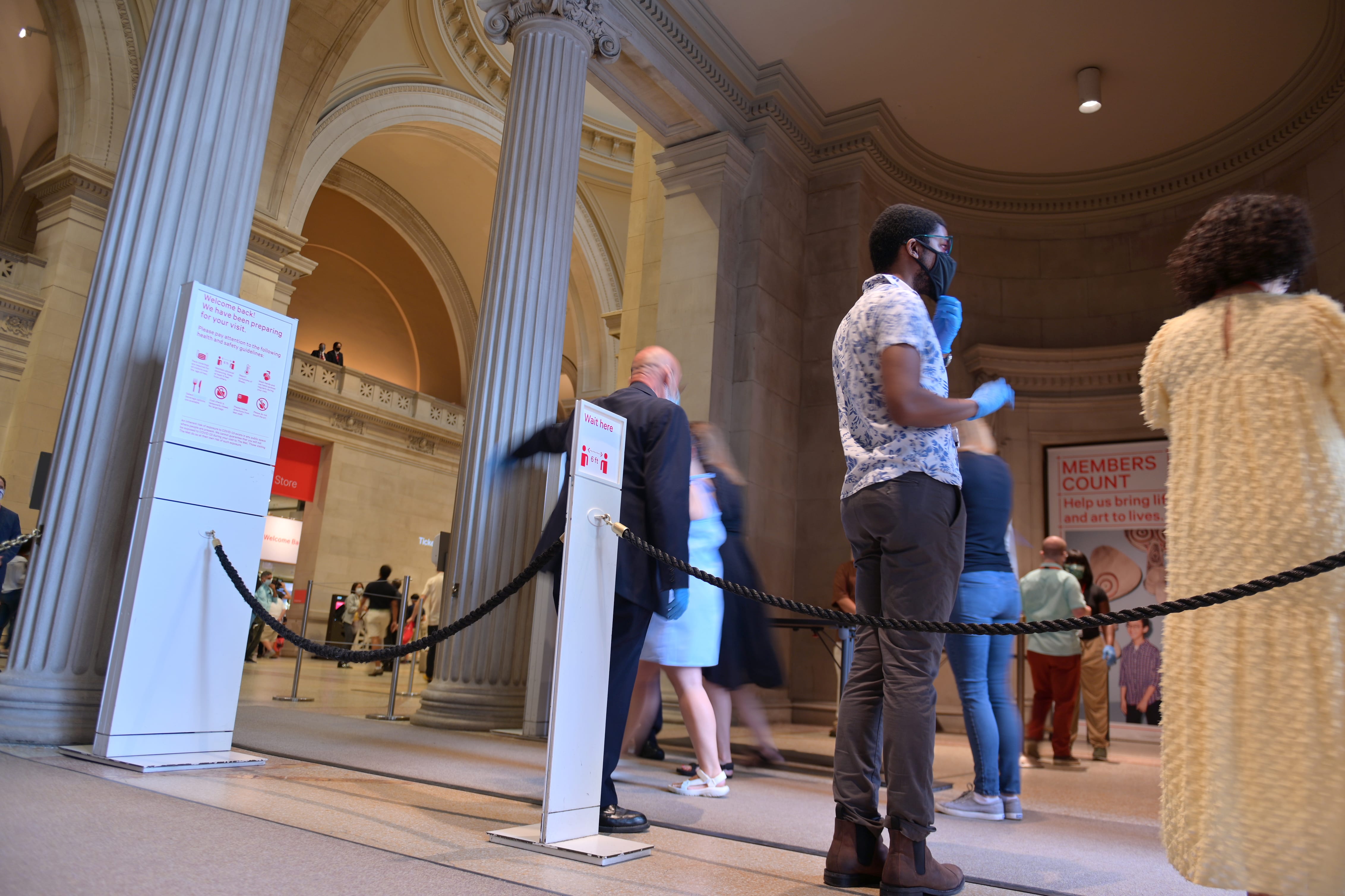 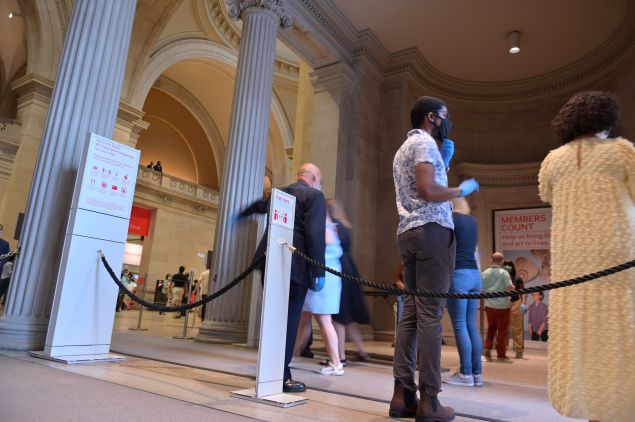 Despite the best efforts of certain institutions that have thrown resources into remote education, community stewardship and digital programming, American museums have been struggling hugely this year. In July, the American Alliance of Museums predicted that a third of all United States museums may close for good, leading to an additional loss of 242,000 jobs unless institutions get urgent federal support. This week, an updated report from the AAM revealed further disturbing statistics: according to its conducted survey, 67% of the museums that responded have had to cut back on education, programming, and other public services due to budget shortfalls associated with the pandemic.

At a time when museums are being called to provide those stuck at home with educational programming, they’re being forced to slash public services. This is a

American Software, Inc. (NASDAQ:AMSW.A) stock is about to trade ex-dividend in 3 days. You will need to purchase shares before the 19th of November to receive the dividend, which will be paid on the 4th of December.

American Software’s upcoming dividend is US$0.11 a share, following on from the last 12 months, when the company distributed a total of US$0.44 per share to shareholders. Based on the last year’s worth of payments, American Software stock has a trailing yield of around 2.6% on the current share price of $16.63. If you buy this business for its dividend, you should have an idea of whether American Software’s dividend is reliable and sustainable. We need to see whether the dividend is covered by earnings and if it’s growing.

Dividends are usually paid out of company profits, so if a company pays out more than it earned then its dividend is usually at 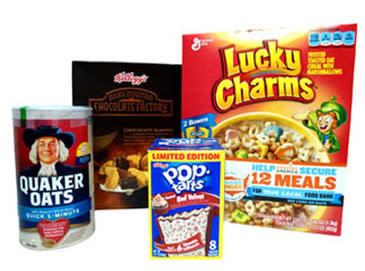 Kent, UK, Nov. 11, 2020 (GLOBE NEWSWIRE) — Taste America, the leading supplier of American Food and Grocery in the UK, is pleased to announce its new website and curbside pick-up. The company offers the best American food, drinks, grocery, and gifts with same-day shipping and fast delivery across the UK. For those looking for customized gifts and hampers with American candies, food and drinks, snacks, etc. this place has some great options to choose from.

In conjunction with the release, the company will host a conference call at 5:00 pm EST to discuss its results with the investment community. A live webcast and replay of the call will be accessible via the investor relations page of American Software’s website at www.amsoftware.com/investor-relations. 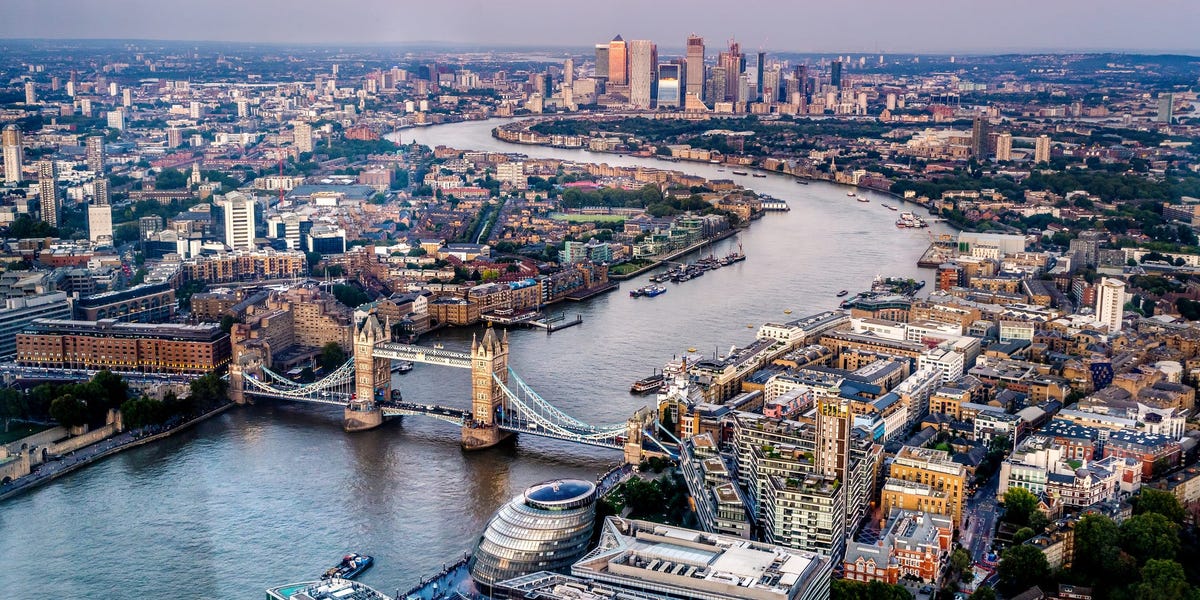 In the shadow of a contentious election and a raging pandemic, there’s a lot of unknowns over what the next four years in the US will look like. It’s not clear what will happen on issues like the future of immigration for skilled workers, changes in tax policy, and America’s divisive political culture. It broke Jessica Murray’s heart that so many people in the St. Louis area were dying from the coronavirus and that they were being remembered less for who they were than as statistics of the pandemic, so she decided to do something about it.

In June, Murray began the website stlouiscovidmemorial.com to honour lives lost to Covid-19. She mostly relies on information she can glean online, including from obituaries and other news stories about the dead. Her site and Facebook page serve as memorials to the area’s pandemic victims, providing glimpses into their lives and deaths.

Murray, 40, typically works a couple hours a night on her laptop at the dining room of her duplex in St. Louis’ Dutchtown neighbourhood, often with her cockatoos Boo, Arthur and Misha providing comfort nearby when the stories overwhelm her.

“Just thinking about what the families are going through, it’s heartbreaking,” Murray said. “No