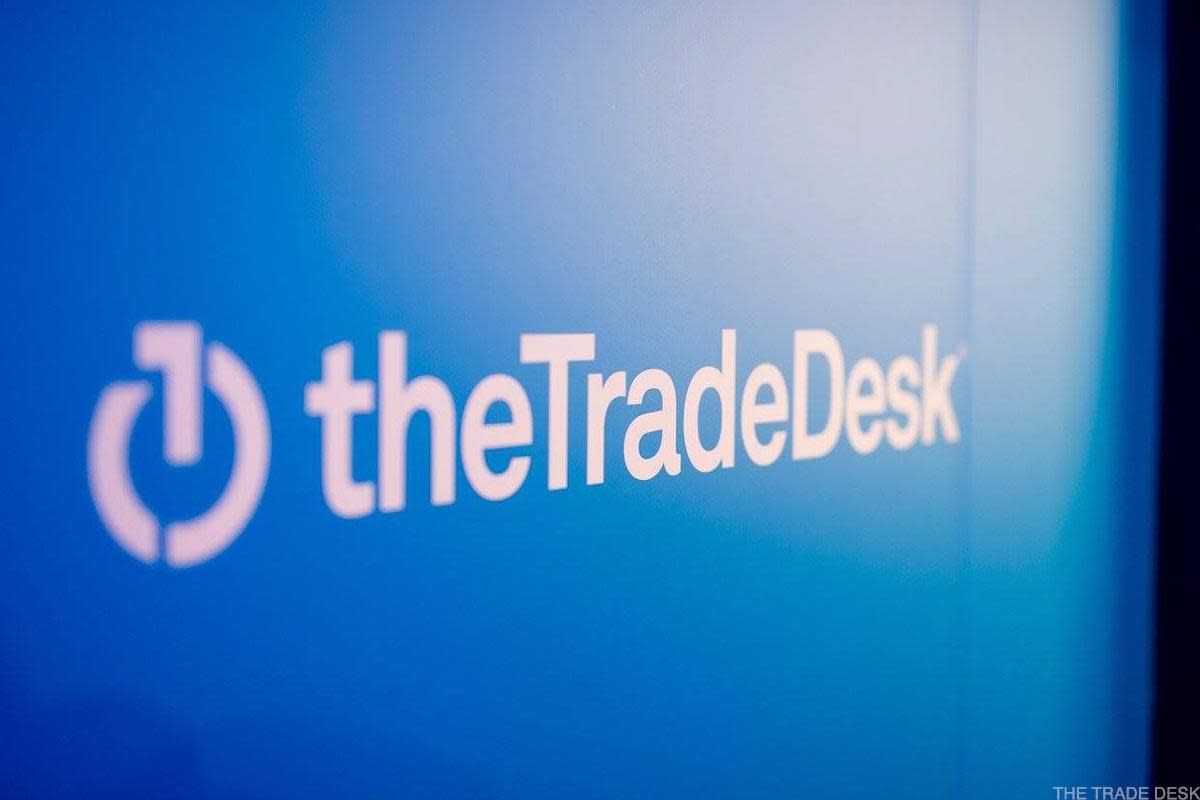 Susquehanna Financial Group analysts raised their price target to $925 from $600, maintaining a positive rating. Trade Desk “put up an enormous quarter,” they wrote in a commentary. “We’re still at the beginning of the [connected TV] revolution, and it’s not too late to jump aboard this CTV rocket ship.”

Needham analysts have a buy rating and a $750 share-price target for Trade Desk. The company offered “strong