The Trump administration said Friday it has the authority to ban Americans’ use of the TikTok, saying in a court filing that the popular Chinese-owned video-sharing app poses a national security threat because of its relationship with the Chinese government.

Trump administration lawyers said in a filing Friday with the US District Court in Washington DC that the US government should be allowed to impose restrictions on the app that will make it unusable in the US next month. The proposed restrictions are in line with the president’s authority to protect US national security and limiting those powers run contrary to the law and past rulings, US government lawyers said.

“The President should not be prevented from regulating national-security threats 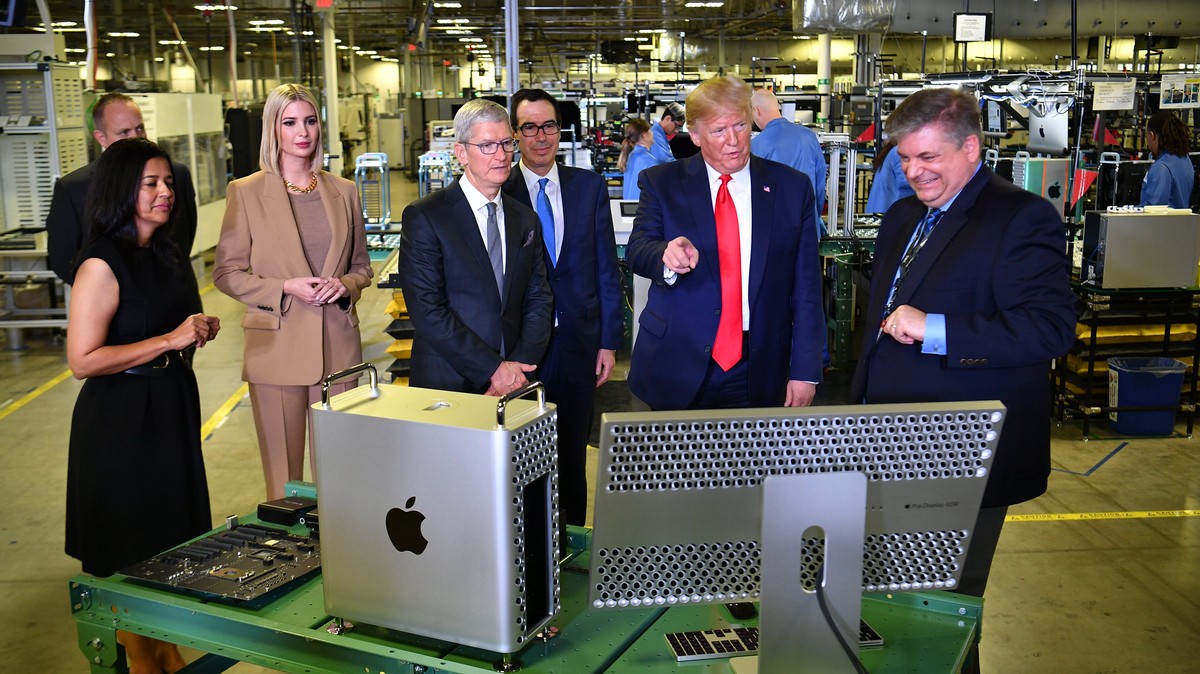 Two lawmakers, a Democrat and a Republican, have introduced a bill that would limit the President’s authority to shut down the internet. Congresswoman Anna G. Eshoo (D-CA) and Congressman Morgan Griffith (R-VA) announced the Preventing Unwarranted Communications Shutdown Act on Thursday.

The move comes just over a week before an election that many fear could be chaotic and contested.