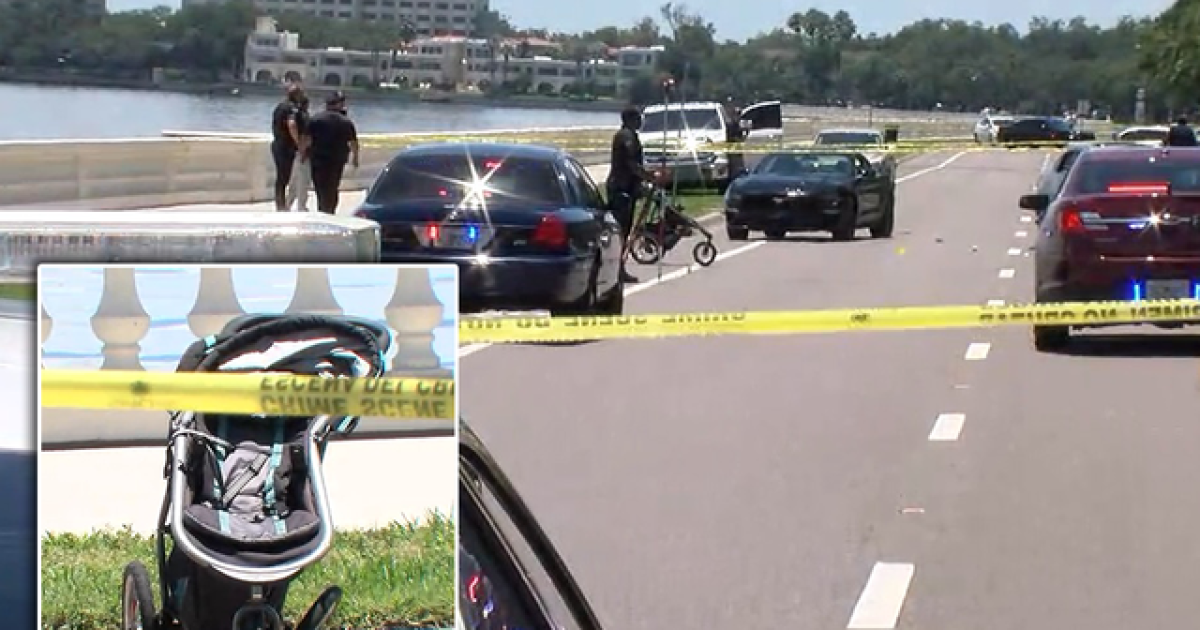 TAMPA, Fla. — Attorneys for the two teens accused of drag racing on Bayshore Boulevard and killing a mother and daughter are trying to get key evidence thrown out.

The black Mustang, investigators say hit and killed Jessica Raubenolt and her 1-year-old daughter, has a computer system police took as evidence in 2018.

But an attorney for the teenage driver says police did not include that computer system in their warrant.

“The infotainment telematics system was taken out of the vehicle by the police, downloaded, data extracted — something they didn’t even ask to do,” said defense attorney John Fitzgibbons.

The system syncs up with the driver’s cell phone and could be key in showing where the car was and how fast it was going.

Raubenolt was pushing her daughter in a stroller across Bayshore when the Mustang, driven by Cameron Herrin, hit them.

Investigators say he was racing a