Bigbasket co-founder and chief executive officer Hari Menon confirmed the attack, which was first reported by U.S. cybersecurity researcher Cyble Inc. The stolen data, which includes sensitive information including email IDs, mobile phone numbers and full addresses, has been put up for sale on the dark web for more than $40,000, the Atlanta-based outfit said in a blogpost.

“There’s been a data breach and we’ve filed a case with the cybercrime police,” Menon told Bloomberg News, though he didn’t confirm the scale of the attack because of an ongoing investigation. “The investigators have asked us not to reveal any details as it might hamper the probe.”

Cybercrimes are surging around the world as consumers under lockdown turn 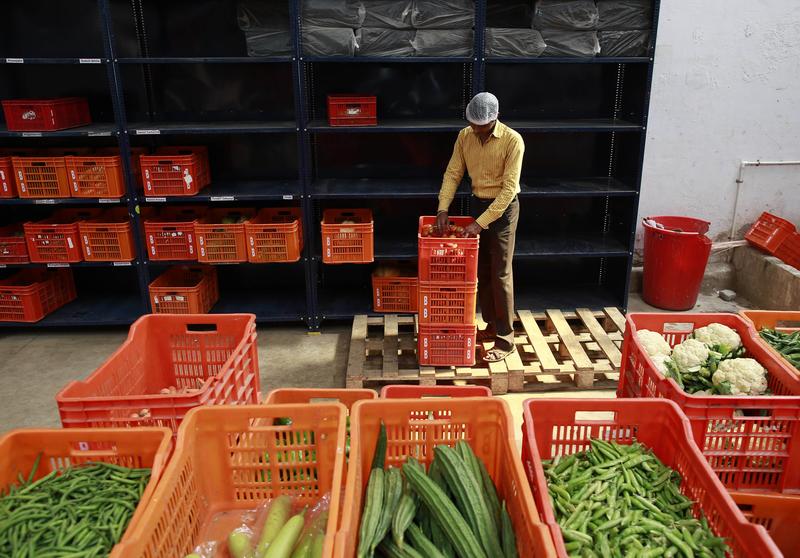 The century-old group has been planning to launch a “super app”, one that will tie in all its consumer businesses, several media reports have said, as it competes against Amazon AMZN.O and Reliance Industries RELI.NS, who have made big bets on India’s booming e-commerce market.