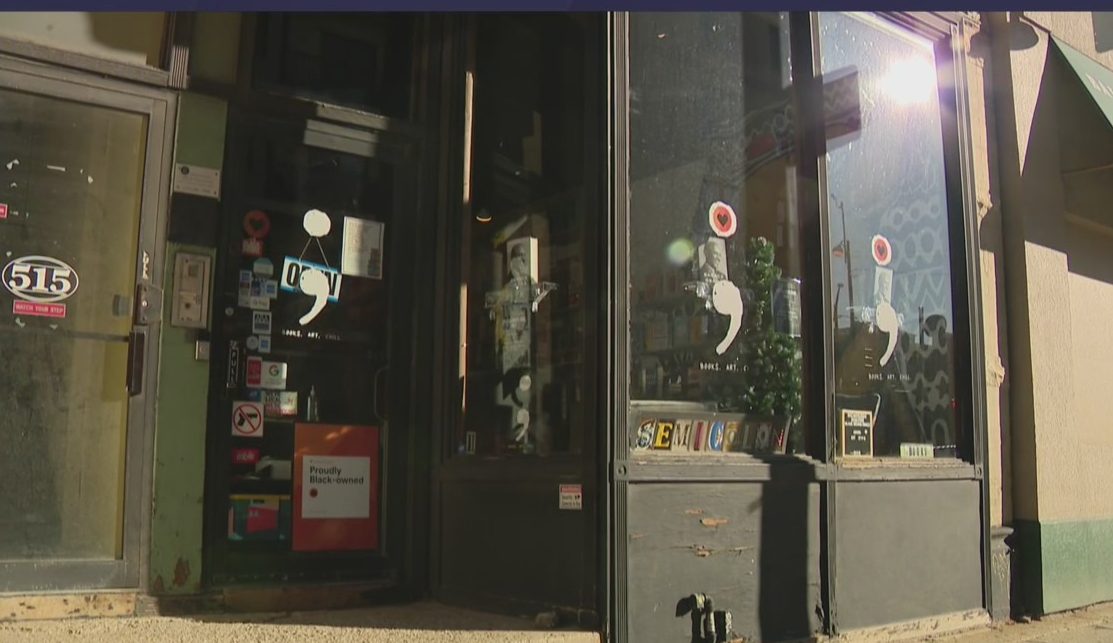 CHICAGO — The City of Chicago is launching a new website to make it easier to support local Black-owned businesses this coming Black Friday, one of the busiest shopping days of the year.

Under the Black Shop Friday initiative announced by the City Tuesday, a website set to launch on November 24 will offer a guide to more than 500 black-owned businesses in Chicago, according to a statement.

This website will allow customers to search its listings by category and neighborhood to find gifts for the holiday season. A marketing campaign will also encourage people to shop local this Black Friday.

According to the City, Black Shop Friday is an effort to address the racial wealth gap by supporting Black-owned businesses which have less sales and fewer employees than other businesses in Illinois,