Tamilrockers is an Indian piracy website that provides access to download free movies online to the public. It includes movies in Tamil, Kannada, Malayalam, English and Hindi languages. It seems like the website has been blocked permanently. The website keeps changing their domain to new link to keep running illegal piracy site. The website has some of the features like Tamilrockers forum, proxy and member area. There are many people who have been depending on this website to watch films for a while now. According to a TOI, multiple DMCA (Digital Millenium Copyright Act) reports have been filed against the piracy site by Amazon International, which has led to the site being removed from the ICANN (Internet Corporation for Assigned Names and Numbers) registry. Strict action has been taken by law enforcement agencies to block the websites but the website was operational till
… Read More 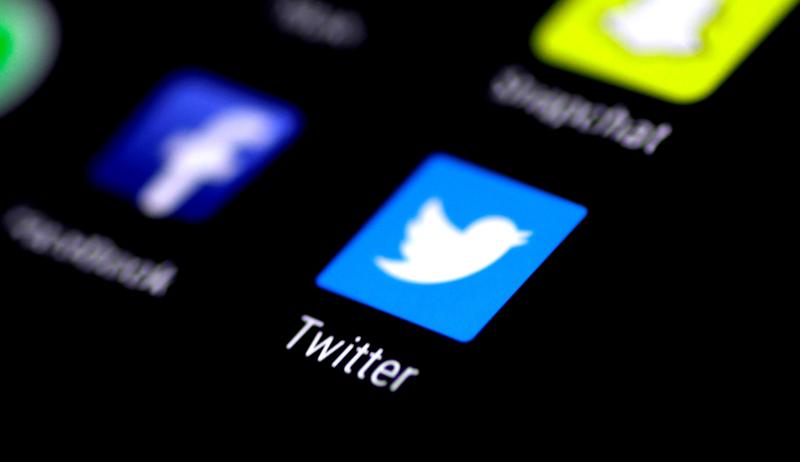 Republicans who had decried Twitter’s earlier actions posted the story freely on the site. “You can now share the bombshell story Big Tech didn’t want you to see,” Arizona Representative Paul Gosar tweeted on Friday morning.

Twitter acknowledged Friday it had stopped blocking links to early versions of the New York Post articles, saying the private information included in them had become widely available in the press and on other platforms.

The company’s policy chief Vijaya Gadde said Thursday night that Twitter had decided to make changes to its hacked materials policy following feedback, but a spokesman told Reuters that the New York Post story would still be blocked for “violating the 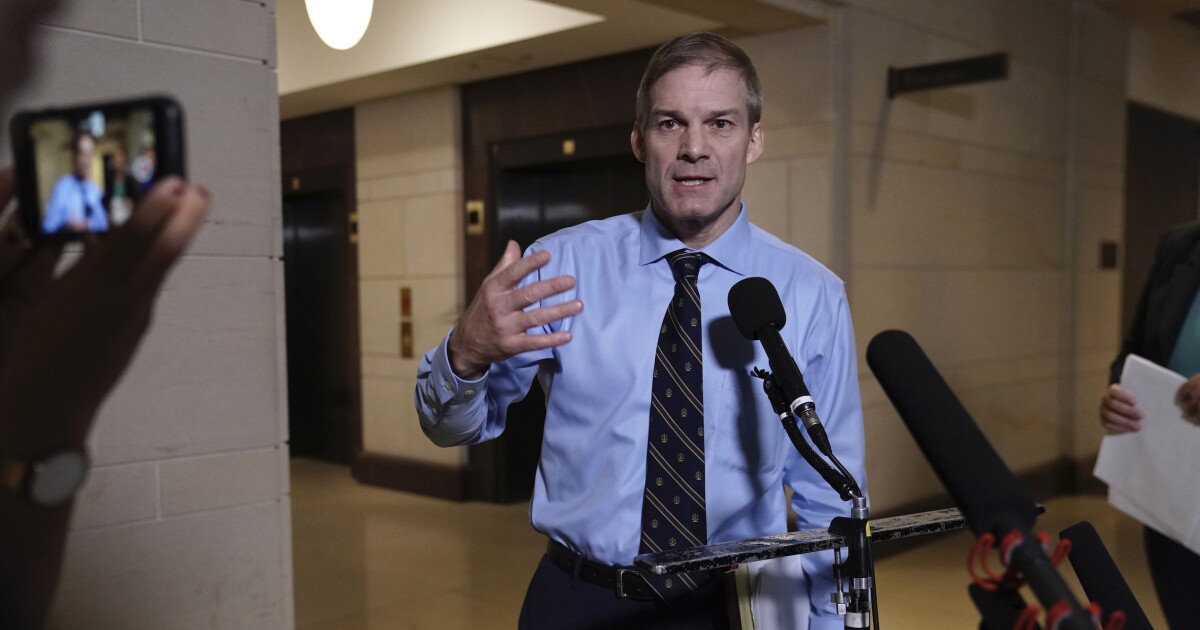 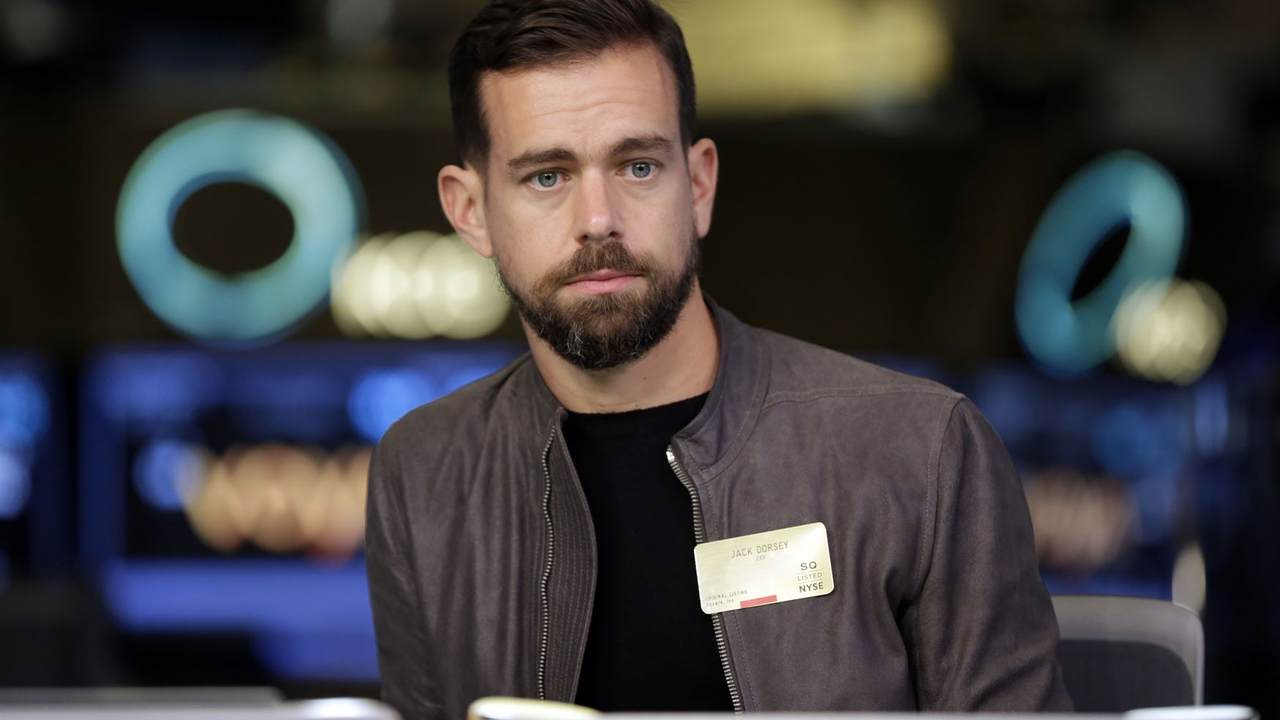 When the New York Post’s story on Hunter Biden’s emails first broke, Big Tech spent the day censoring the story and locking those who attempted to share it out of their accounts, including White House Press Secretary Kayleigh McEnany. Despite the backlash and Senate Judiciary Committee Republicans warning Twitter CEO Jack Dorsey that they plan to issue a subpoena for an emergency testimony, the company did not back down and went as far as blocking users from sharing a government website.

The Republican House Judiciary Committee decided to put the story on their website so that Americans could continue to freely read and access the report.

“Twitter has blocked users from tweeting the link to the @nypost’s story on Hunter Biden. So we put it on our website for you to read and share,” the House Judiciary GOP tweeted.

Twitter has blocked users from tweeting the link to the @nypost