After wrestling with a public health emergency over the past months, Alabama consumers and businesses have learned that good, high quality and fast broadband internet is a necessity, not a luxury.


The need for a comprehensive statewide plan to provide high-speed, fiber-fed broadband internet connectivity to every Alabamian has never been more evident.

As hundreds of thousands of the state’s schoolchildren and their parents grapple with adapting to online learning during the current COVID-19 pandemic, many struggle with limited choices or slow and non-existent service. Some rural Alabama school systems have even been forced to deploy school buses to provide mobile wi-fi hotspots for students.

Business owners and employees have encountered similar frustrations as they transition to remote work at home. Slow speeds or non-existent connectivity cause diminished productivity.

Justin Trudeau announced an additional $750 million of funding to the Universal Broadband Fund to help connect Canadians to high-speed internet across the country.

The additional fund will top up the $1 billion announced in last year’s budget, it said, adding that this will “help advance projects with partners, like the Canada Infrastructure Bank (CIB).”

© Toby Talbot/Associated Press
The Liberal government has been promising to do something to approve broadband internet service in rural areas.

The Liberal government is set to make an announcement today about their long-promised plan to expand high-speed broadband access to rural Canada.

The announcement comes as more Canadians find themselves living online while stuck at home during the COVID-19 pandemic.

It will be followed by a technical briefing for reporters about the government’s “efforts to support high-speed internet access for Canadians in rural and remote communities.”

The Liberal government made a promise to improve access last year on the campaign trail and Monsef promised to hasten those plans in response to the pandemic.

Lauren Clary gets a sinking feeling when someone asks her if she’s watched a popular show on Netflix.

“I tell them, ‘Nope, I don’t have the internet at home,’” said Clary, who lives on a rural property near Lake Afton with her husband and young child. “It’s amazing how many people are shocked when you tell them that.”

But the Clarys are far from alone in having no or minimal internet access at home.

About 95,000 Kansas households have no access to the internet or lack what has been defined as the bare minimum of internet access, said state Rep. Mark Schreiber, an Emporia Republican and a member of the Statewide Broadband Expansion Planning Task Force.

Fast internet is so crucial to daily life that Kansans are finding creative workarounds, from turning their phones into hotspots to finding someplace nearby where they can access Wi-Fi.

If Clary needs something stronger

SAN FRANCISCO – EchoStar Corp. plans to launch the Jupiter 3 broadband satellite in the first quarter of 2022 but has not yet selected a launch provider, company officials said during a Nov. 5 earnings call.

EchoStar originally planned to launch the 500 gigabit-per-second Ka-band satellite in 2021 to expand broadband capacity over North and South America before the COVID-19 pandemic slowed satellite manufacturing and created uncertainty in the launch market.

Rather than incurring additional launch costs as a result of the delay, EchoStar may benefit from changes in the launch market.

“There’s a lot going on in the launch industry,” EchoStar CEO Mike Dugan said during the earnings call. “We’re not expecting anything but a positive situation there.”

We use broadband now more than ever before, with schools, workplaces, socialising and more now all taking place virtually. If there’s one thing we’ve really learned from lockdown, it’s that the majority of us really value our internet access for connection to the outside world.

Whether you’re streaming the latest Netflix hit, hosting a virtual pub quiz, or browsing our TV Guide, it’s important you have fast broadband for the best price. However, finding the best offer isn’t always quite so straightforward.

That’s why we’ve done the hard work for you and have hunted down all of the best broadband deals across a range of suppliers, so you don’t have to.

With Black Friday just around the corner, we are already seeing deals trickling in. Last year, we saw Vodafone offer a free Google Nest Hub Max (worth £219) with every fibre package bought, and if the deals already on 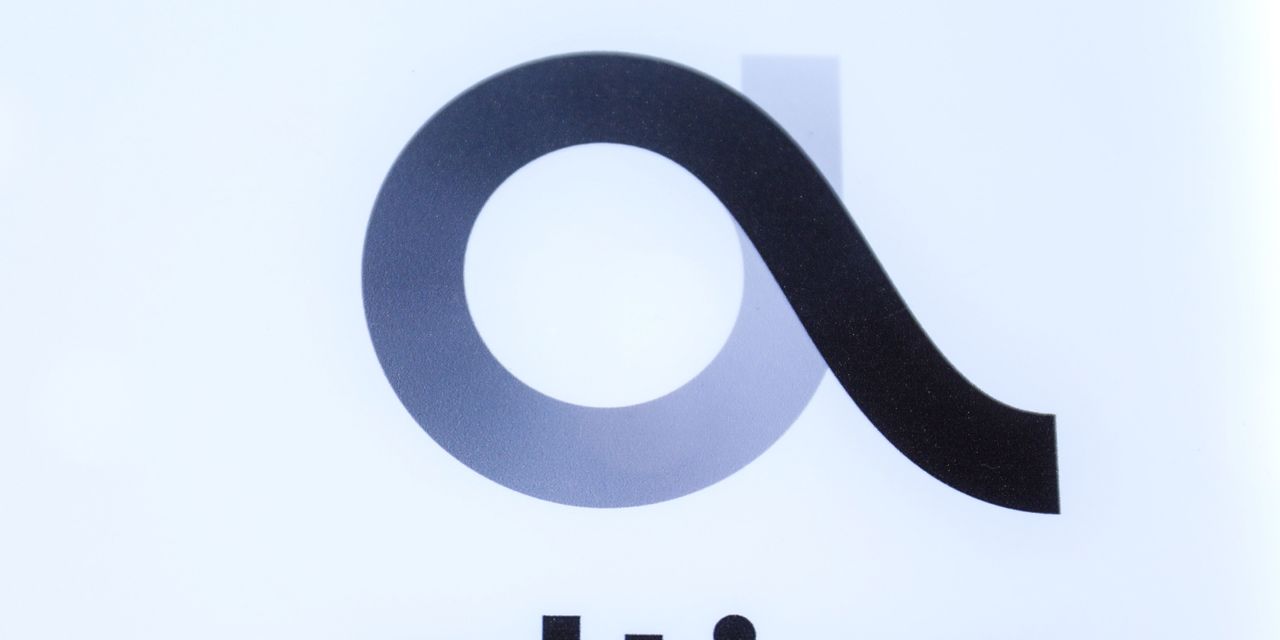 high-speed internet service remained strong in the third quarter as Americans upgraded their connections to better work and entertain themselves from home during the Covid-19 pandemic. It’s the latest cable provider to show growth in new customers and higher revenue from existing ones in the third quarter.

Reported Thursday evening, third-quarter revenue was about flat year over year, at $2.4 billion, just short of the Wall Street consensus estimate. On Altice’s earnings call, CEO Dexter Goei noted that sales were impacted by shortened sports seasons. Altice is passing along credits to customers from regional sports networks, which showed fewer games in 2020. Altice says its sales would have been up 3% year over year without those credits.

An eventful hurricane season also weighed on results in the third quarter,

The 27th Congressional District that is a vast, mostly rural, area with the occasional small city that is home to over 712,000 people.

While the New York State Broadband office says 98% of the state is connected, data from Microsoft suggests the 27th District is one of the least-connected areas of the state.

Their data suggests the majority of people in Genesee, Niagara, Orleans and Wyoming counties aren’t using the internet at the Federal Communications Commission-defined broadband speed of 25 Mbps.

One of the most pressing issues this election is broadband access, and the COVID-19 pandemic has highlighted that. 2 On Your Side talked to Congressman Chris Jacobs (R) and his challenger, Nate McMurray (D), to learn about their plan to get this district connected.

2 On Your Side asked Congressman 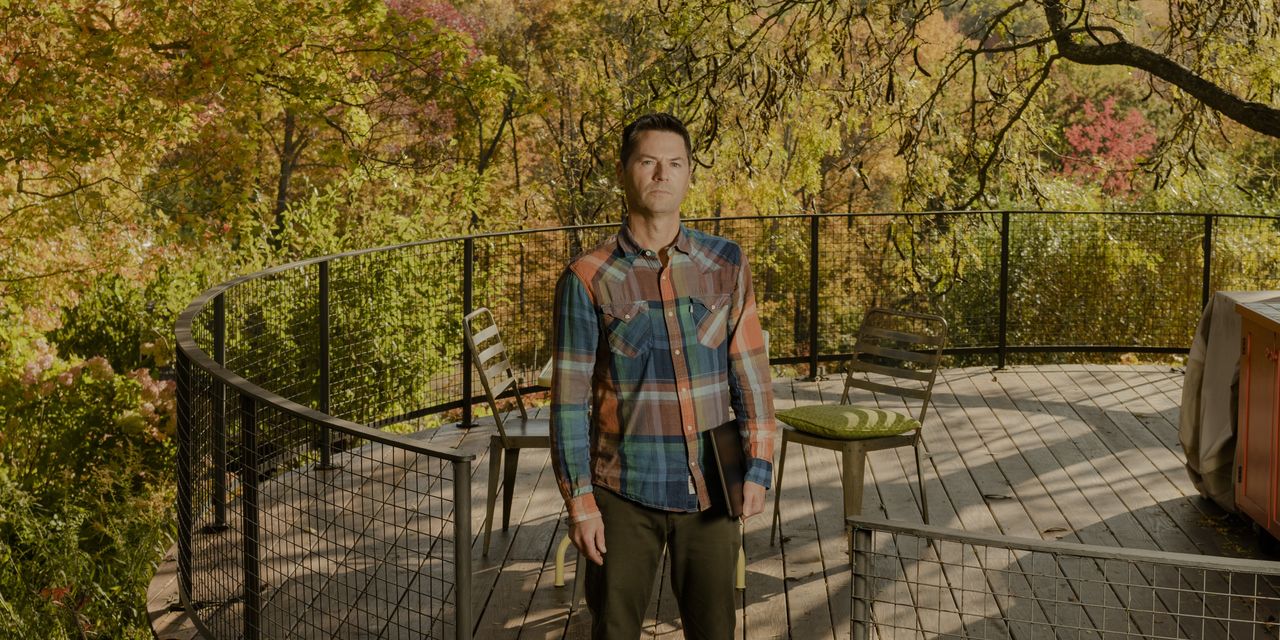 Locals often huddle outside the library in Hudson, N.Y., in cars or seated in the open air, to tap its Wi-Fi network for a high-speed internet connection.

The scene is a far cry from what was promised in the same spot four years ago, when New York Gov. Andrew Cuomo touted a plan to provide universal high-speed home internet service in the state by 2018. The ambitious initiative would spread broadband “faster than anyone has ever contemplated,” the governor said then during a press conference at the library.

Residents a few miles away from the library say they are still waiting for service. And their frustration has grown since the coronavirus pandemic forced families in their rural communities to work and study online, often through connections that are barely capable of supporting one video stream, let alone several.

“It’s like the apple is dangling in front of my eye,” says