Wix.com, the web-hosting service, took down the page after a copyright complaint was filed alleging the website had used photos of Doane’s campus and a university logo without permission — a claim Hill disputed.

When he built the website in early October, Hill said he took care to not use anything from Doane’s website, choosing instead to use a photo of the bell tower on the Crete campus taken by colleague Kristen Hetrick.

Hetrick, a former associate professor of German who was also director of the Honors Program at Doane — both programs on the list of recommended cuts — said she took the photos Oct. 7, during her final week on campus.

Doane’s logo had never been used on KeepDoaneEducated.net, Hill said.

After Hill disputed the copyright complaint, the web hosting service told Hill it would reinstate the page in 10 days if 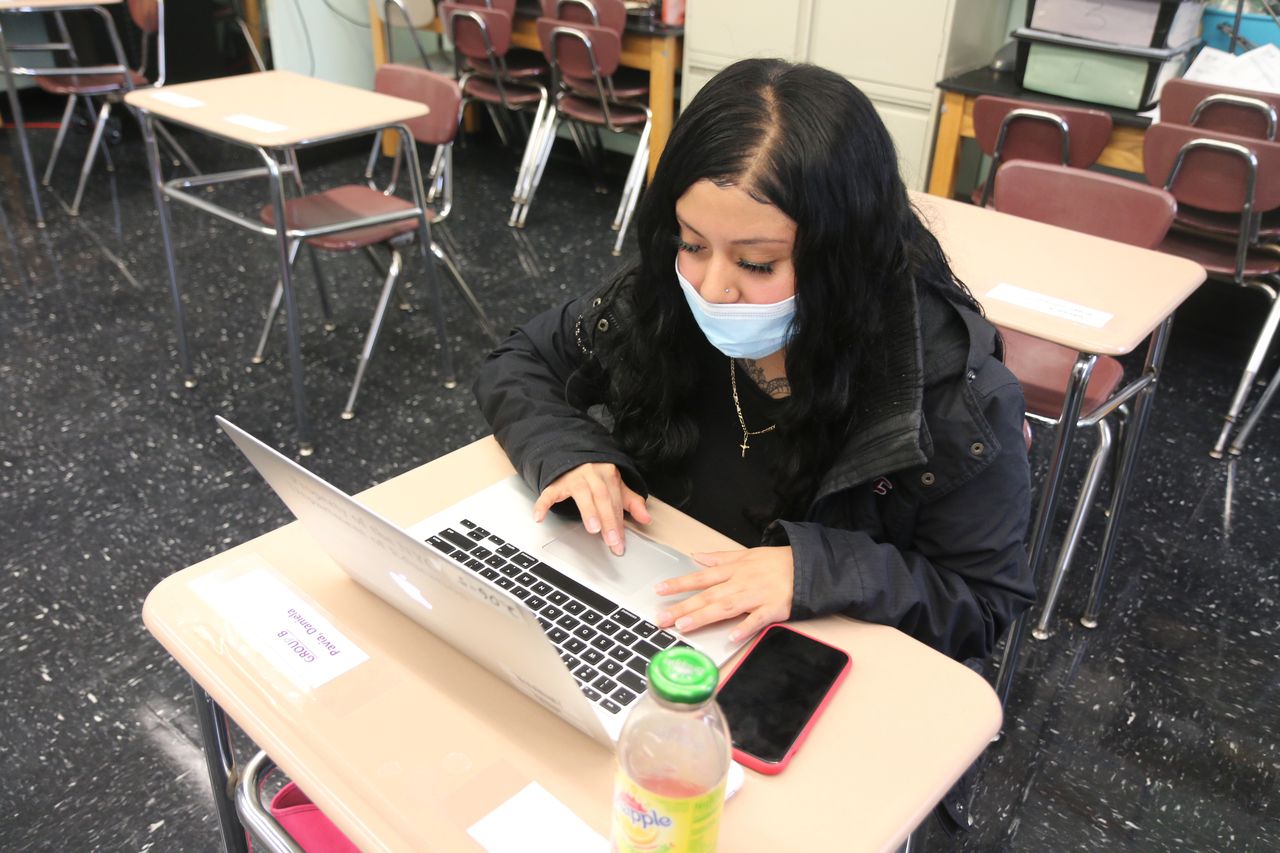 STATEN ISLAND, N.Y. — It has been a challenge for New York City public school students to adapt to a new way of learning amid the coronavirus (COVID-19) — but the obstacles brought on by the pandemic are even larger for those who may have dropped out of high school or fallen behind in credits to graduate.

And now programs that provide a lifeline to some of these students are facing $10 million in cuts — or 25% in cuts to their overall budget this year.

The Learning to Work initiative supports several programs across the city that address the education achievement gap by financing paid internships for students, as well as partnering with community-based organizations to offer support services, in-depth job readiness, and college and career exploration activities.

It supports and finances several programs that impact students citywide and on Staten Island, including Young Adult Borough Centers (YABCs) and

To adjust pay, or not to adjust pay? That is the question employers are asking as they rethink their compensation strategies in response to the new era of remote work.

Social media site, Reddit last week became the latest in a slew of tech companies to take a decisive stance on the issue, announcing that it would not cut the pay of its 600 U.S. employees regardless of where in the country they choose to live.

The call contrasts with those from Facebook and Twitter, which have said they will cut the pay of employees who choose to relocate away from their head offices in the pricey San Francisco Bay Area. Payments platform Stripe said it will offer employees $20,000 to help with moving costs but will then cut pay by 10%. Meanwhile, Software maker VMWare said it could reduce relocating staff salaries by up to 18%. 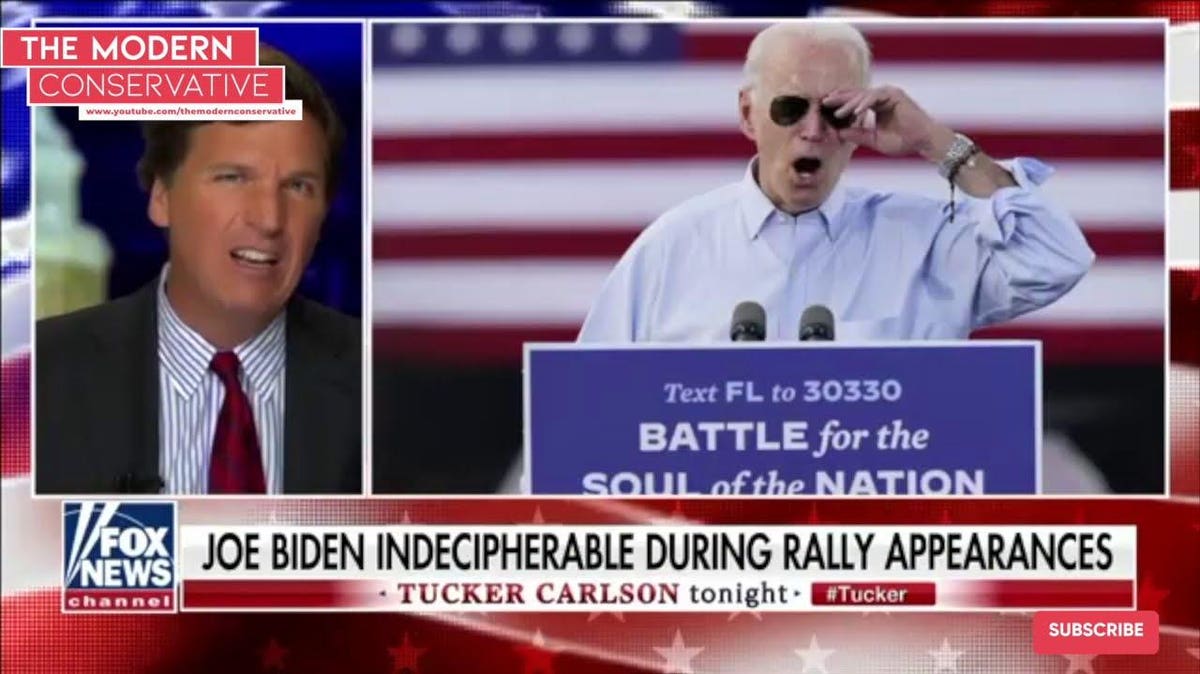 YouTube’s recommendation algorithm, which decides which videos users watch next, has been responsible for 70% of the one billion hours per day people spent on the platform, according to YouTube. When it became abundantly clear, specifically after the 2016 presidential election, that this algorithm subsequently led users to fringe videos that were partisan, misleading, false and divisive, fueling and amplifying a seething underground of radical conservatives, YouTube attempted to put a stop to it.

Last year, the platform finally stopped recommending conspiracy theory videos, and YouTube has been more or less successful keeping the fringe channels off the mainstream, thus reducing the spread of disinformation, according to research by Guillaume Chaslot, a former Google engineer who helped build the algorithm in question. However, new data reveals 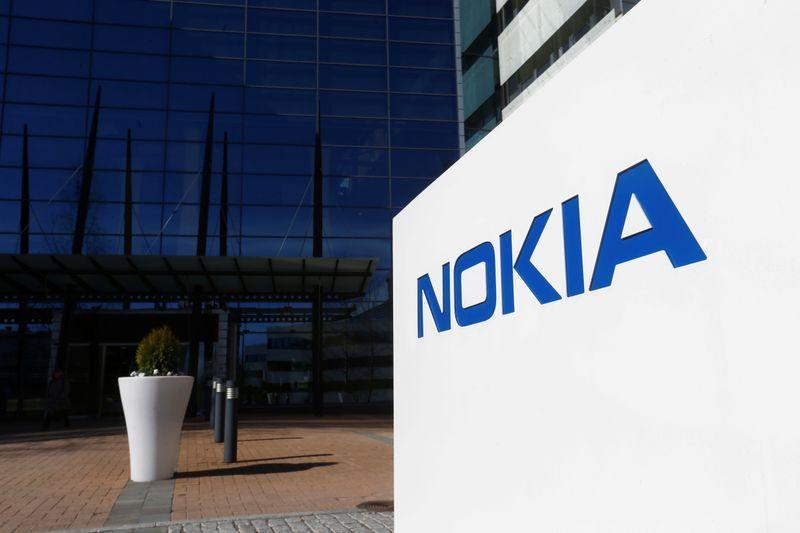 Announcing a new strategy under which the company will have four business groups, CEO Pekka Lundmark said Nokia would “do whatever it takes” to take the lead in 5G where it lags Swedish rival Ericsson ERICb.ST and Chinese group Huawei[HWT.UL].

Nokia lowered its full-year profit outlook range by 0.02 euros to a midpoint of 0.23 euros per share, having reported third-quarter results broadly in line with analysts’ expectations.

“We expect to stabilise our financial performance in 2021 and deliver progressive improvement towards our long-term goal after that,” Lundmark

© Provided by Business Insider
Reddit Inc. co-founder and CEO Steve Huffman speaks during a hearing with the House Communications and Technology and House Commerce Subcommittees on Capitol Hill on October 16, 2019 in Washington, DC. Zach Gibson/Getty Images

Reddit will keep paying its employees their San Francisco salaries if they decide to leave the region for more affordable locales, the company said in a Tuesday blog post. 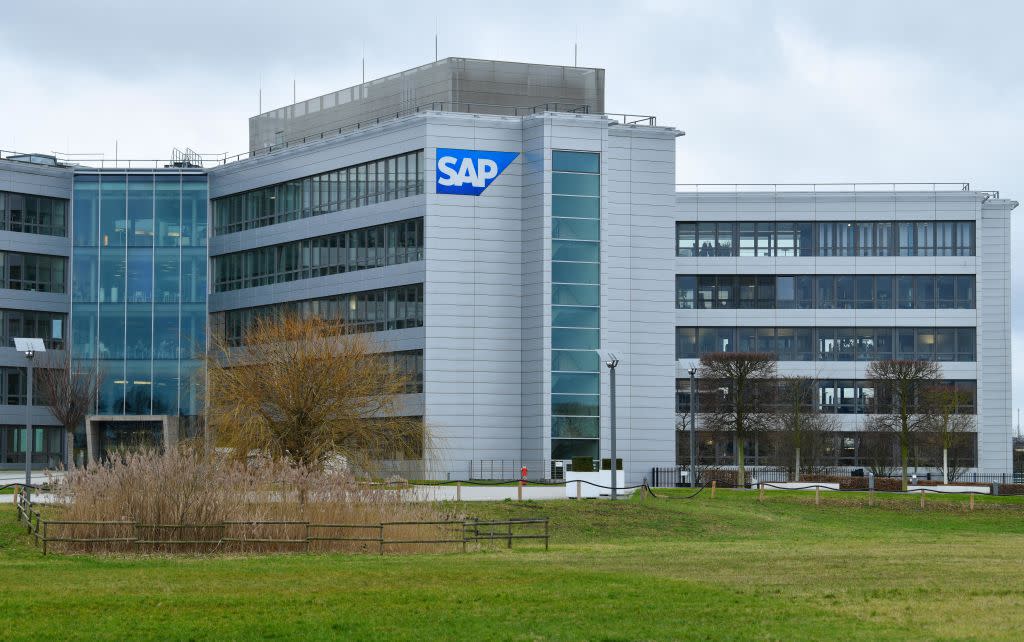 SAP announced its Q3 earnings yesterday, with its aggregate results down across the board. And after missing earnings expectations, the company also revised its 2021 outlook down. The combined bad news spooked investors, crashing its shares by over 20% in pre-market trading and the stock wasn’t showing any signs of improving in early trading.

The German software giant has lost tens of billions of dollars in market cap as a result.

The overall report was gloomy, with total revenues falling 4% to €6.54 billion, cloud and software revenue down 2%, and operating profit down 12%. The only bright spot was its pure-cloud category, which grew 11% to €1.98 billion.

SAP’s revenue result was around €310 million under expectations, though its per-share profit beat both adjusted, and non-adjusted expectations.

While SAP’s big revenue miss might have been enough to send investors racing for the exits, its revised forecast doubled concerns. Even 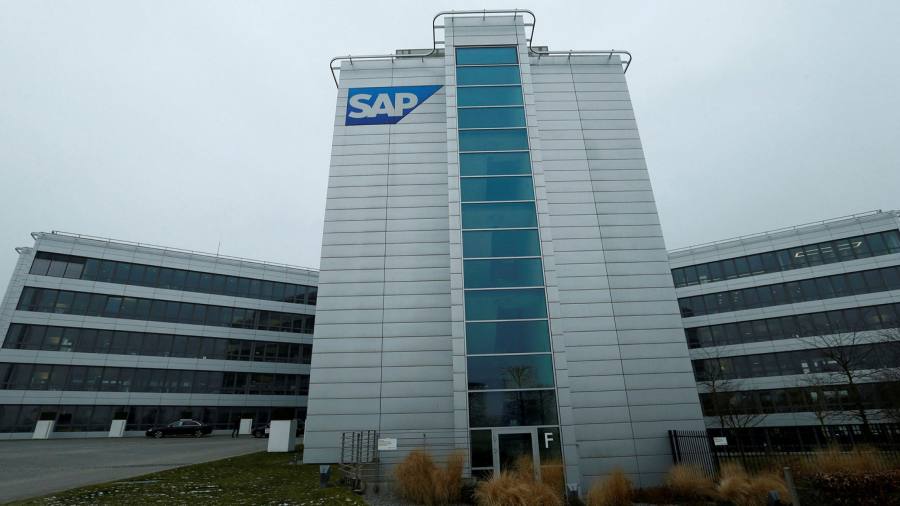 SAP, Europe’s largest software company, has cut its revenue and profit forecasts for this year as a resurgence of coronavirus cases depressed business spending, sending the group’s shares down as much as 20 per cent on Monday.

The German company, which is in the midst of transforming into a cloud-based business, warned that its customers, which include many of the world’s largest corporations, were spending less as rising Covid-19 cases hit business confidence.

“Lockdowns have been reintroduced in some regions, recovery is uneven and companies are facing more business uncertainty,” SAP said, adding that it expected this to continue through at least the first half of next year.

As a result, SAP cut its revenue and operating profit forecasts for 2020. It also scrapped targets for 2023 announced last year, due to negative currency effects, the impact of Covid-19 and a surge in demand for its cloud-based products.