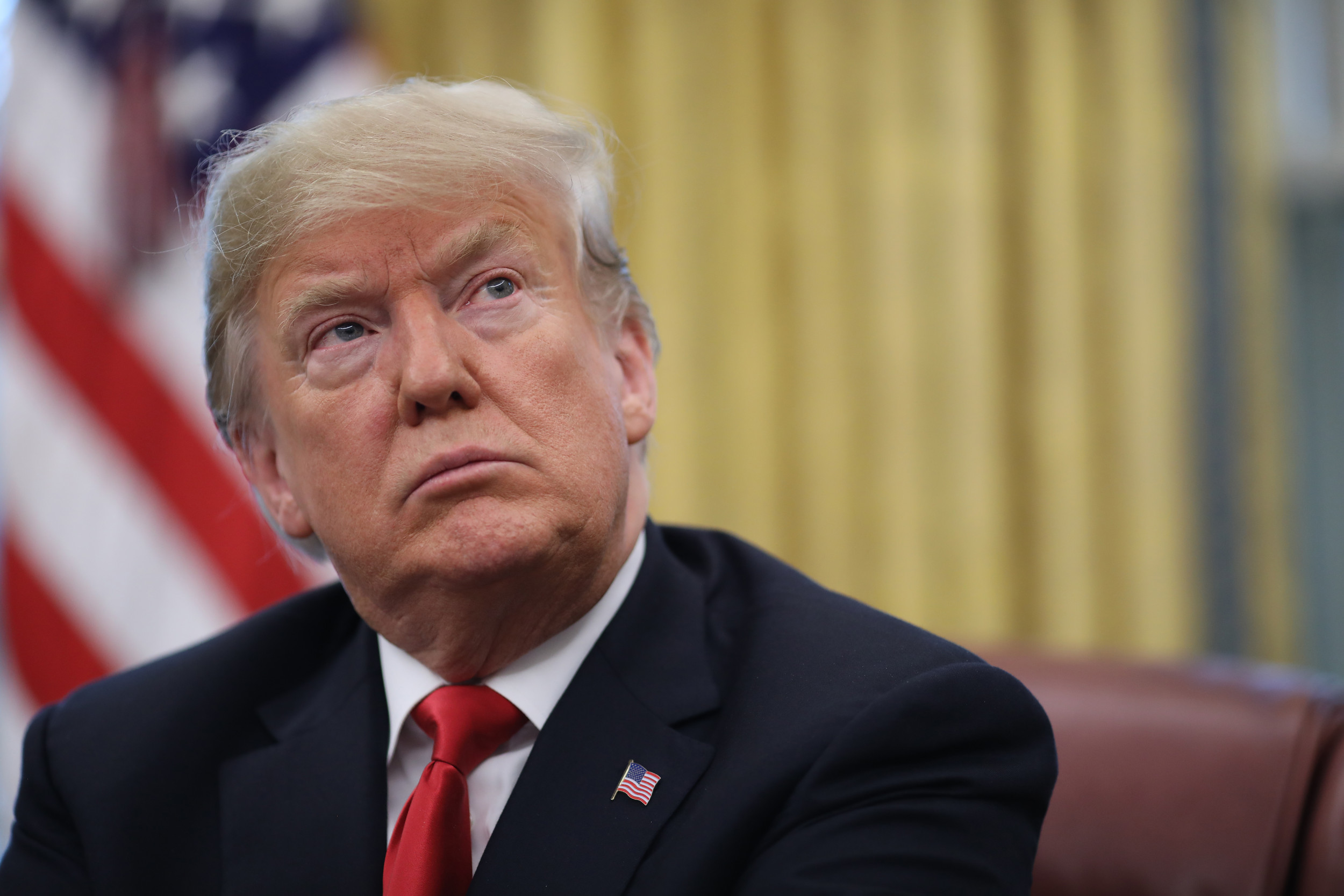 President Donald Trump’s unhinged reaction to the ongoing election results has sparked memes and parodies as the internet begins to imagine him leaving the White House in January.

In a press conference late on Thursday, Trump repeatedly made false claims about voter fraud and corruption, so much so that multiple news networks cut away from his speech. On Twitter, he again falsely declared his victory in a tweet that was flagged for being misleading.

Trump’s unconventional behavior over the past few days has prompted social media users to share memes and parody videos that imagine how he may react when told he has to leave the White House.

Usama Wajid shared the “Donny Goes to School” sketch from Comedy Central, which sees an actor playing Vice President Mike Pence trying to get an actor playing Trump to leave a playgroup with children, suggesting that Trump’s behavior in the sketch reflects