Gamers are now able to play previously-unavailable titles on Apple devices after developers launched software that bypasses the App Store and allows users to access PC games on the Safari browser, paving the way for Fortnite to return to iPhones.

Apple pulled the wildly popular open-world game from its online store in mid-August after developer Epic Games released an update that dodges revenue sharing with the iPhone maker, and the companies are locked in a legal battle.

“GeForce NOW is streaming on iOS Safari, in beta, starting today,” Nvidia said in a blog post on Thursday.

“That means more than 5 million GeForce NOW members can now access the latest experience by launching Safari from iPhone or iPad.”

Apple pulled Fortnite from its App Store on August 13

On the developer side, Snowflake introduced Snowpark, described as a new way to program data in Snowflake via a set of optimized APIs.

The service includes native support for multiple programming languages, allowing developers, data engineers and data scientists to write code in the language of their choice. Snowflake posits that Snowpark will simplify an organization’s IT architecture by bringing more data pipelines into Snowflake’s single, governed core data platform. Snowpark is currently available in testing environments only.

.NET 5.0 is the next version of Microsoft’s .NET Core platform and an attempt to unify its developer ecosystem.

Microsoft has released .NET 5.0, the latest major release in its .NET development platform which, amongst other updates, introduces the new C# 9 programming language.

.NET 5.0 is the first update to the platform since Microsoft announced that it would unify its developer toolset across platforms and operating systems. This means that, with .NET 5.0, developers have access to a single set of APIs, languages, and tools that can be used regardless of whether they are building desktop, mobile, cloud or Internet of Things (IoT) applications.

to cherry-pick the parts of the .NET platform that they need. For example, if users want to target mobile and not WebAssembly, they don’t need to download WebAssembly tools. The same applies with

Bethesda’s Todd Howard offered a new set of official details about the much-awaited space exploration title “Starfield,” which could be good and bad news for fans.

In an interview with James Batchelor of GamesIndustry.biz at this year’s Develop: Brighton conference, Todd Howard shared some fresh details about “Starfield”, which is the space exploration title currently in development at Bethesda Studios.

The director and executive producer at Bethesda Studios confirmed the upcoming sci-fi game would be a single-player experience. He also said since the game would be a first-party release, it would be available on Game Pass on day one.

Additionally, the executive mentioned “Starfield’s” game map would be the biggest the studio has made. To put it into perspective, 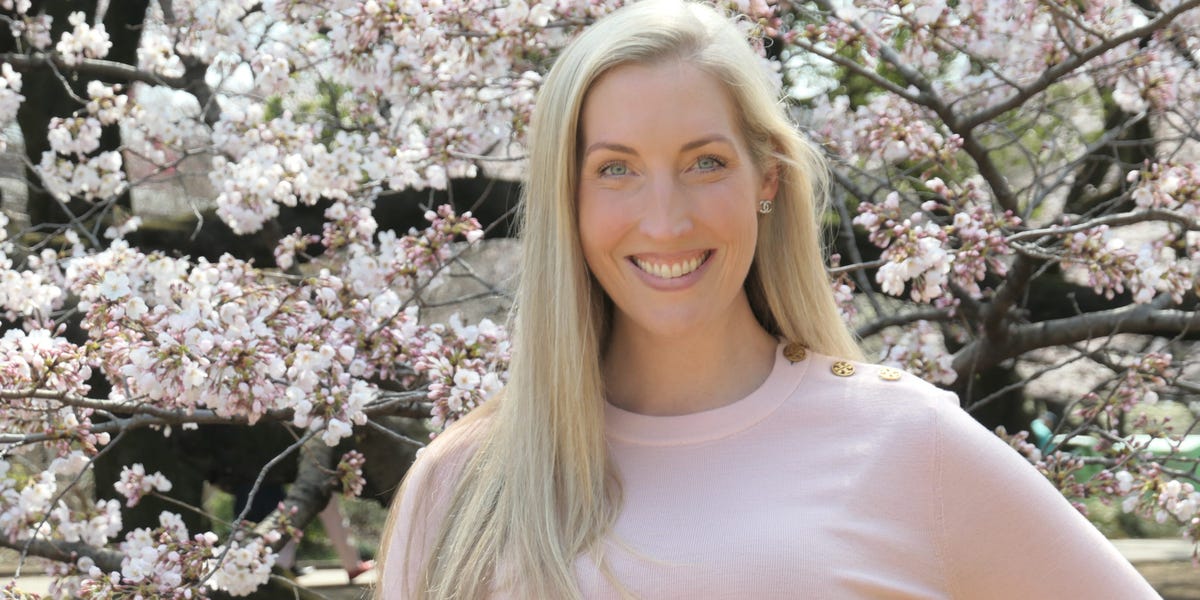 Denver’s StackHawk has raised a $10 million Series A round of funding round led by Sapphire Ventures, it announced Monday, making it the latest startup to emerge in the hot developer security sector which includes Snyk, FOSSA, and Apiiro.

Rather than blocking threats or hunting down criminals, developer security seeks to prevent vulnerabilities in the first place. Instead of focusing constantly on “attackers” and “threats” 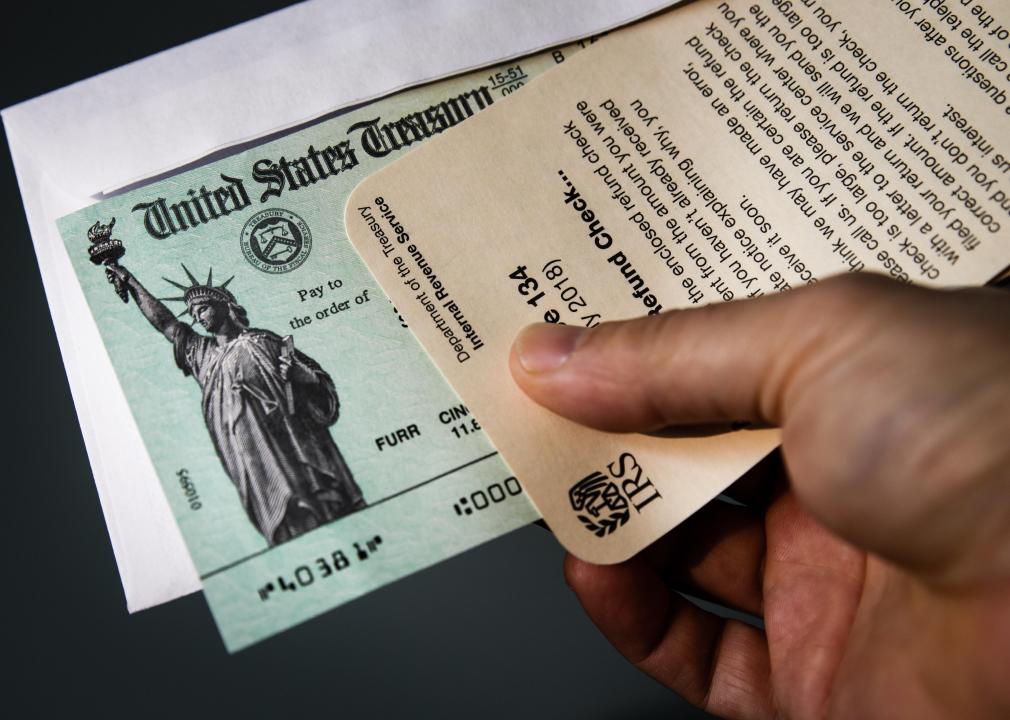 SEATTLE (AP) — A Seattle man has pleaded guilty to one count of wire fraud for carrying out a scheme to defraud several COVID-19 relief programs, according to federal prosecutors.

To support the loan applications, Zhang used fake entities for which he created fake payroll and tax records, prosecutors said. Two of the fake loan applications sought $600,000 each, a third application sought $325,000, and a fourth sought approximately $41,000.

Zhang also sent in fake applications to two non-profit organizations that give grants to restaurant workers suffering economic hardship due to the pandemic. Hackers have spammed in-game chats in Among Us, forcing developer InnerSloth to quickly issue a patch. The hack promoted a streaming channel and threatened to damage phones if people didn’t subscribe, according to a Friday report by CNET sister publication GameSpot. It also included a “Trump 2020” message. Some players reportedly estimate the hack reached hundreds or perhaps thousands of matches.

“We’re are super duper aware of the current hacking issue and we’re looking into it,” InnerSloth said in a Thursday tweet. “We will be pushing out an emergency server update so people who are in game will get kicked from games. Please play private games or with people that you trust!!! Bare with us!!”