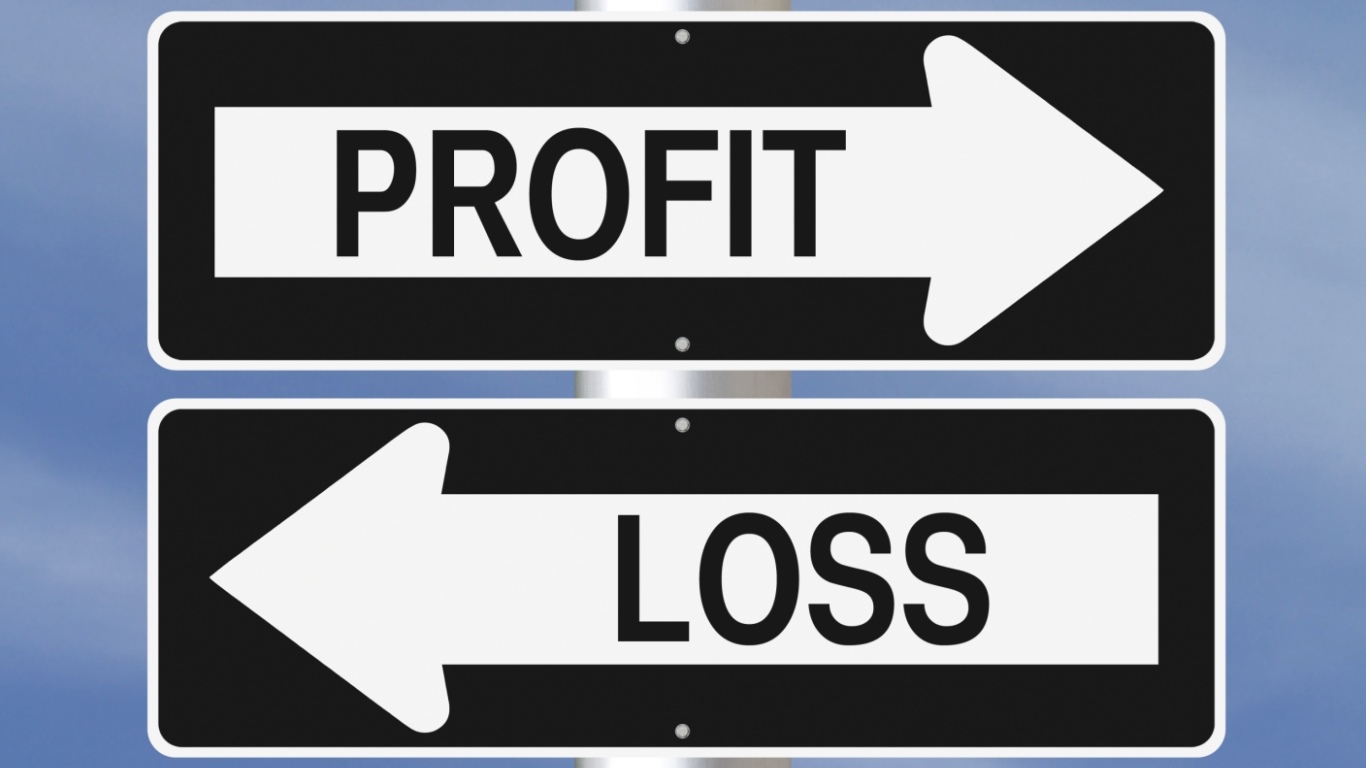 ThinkstockHere, 24/7 Wall St. has put together a preview of a few of the most anticipated quarterly reports due this week. We have included the consensus earnings estimates, as well as the stock price and trading history. Be advised that the earnings and revenue estimates may change ahead of the formal reports, and some companies may change reporting dates as well.

Nikola Corp.’s (NASDAQ: NKLA) third-quarter report is expected late Monday. Analysts on average are looking for a $0.19 per share net loss, as well as $30,000 in revenue. The stock was trading above $19 on Friday, 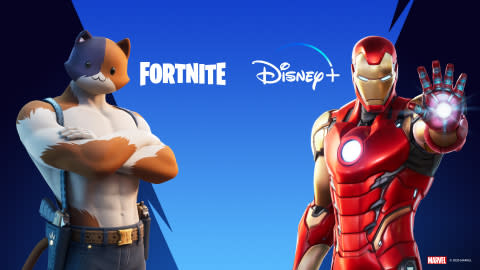 From November 11-December 31, 2020, new subscribers can enjoy two months of Disney+ with any real-money offer in Fortnite

Today, Epic announces a special offering for Fortnite players. From November 11 through December 31, 2020, Fortnite players age 18+ who make a real-money purchase in-game and who are new subscribers to Disney+ can receive up to two months of service in participating territories across North America, Europe, Australia, and New Zealand where Disney+ is available. This latest announcement continues the long-standing relationship between Epic Games and Disney and paves the way for exciting future collaboration and crossovers.

In addition to being the home of Disney, Marvel, Pixar, Star Wars, and National Geographic, Disney+ also features “The Simpsons” library, “Hamilton,” and more! Fortnite’s latest season brings the Lore, Legends, Heroes, and Villains from Marvel —

Canada is set to bring a change in its broadcasting legislation to impose regulation on streaming services like Netflix, Disney+, Amazon Prime, and many more, and forcing them to provide some financial assistance to the local Canadian TV shows and movies.

The new amendments to the Broadcasting Act will establish a new “online company” category that will give the government all the power to regulate all the giant names in the streaming market, The Hollywood Reporter has learned.

The amendments will also force the streaming giants to subsidize the development, production, and distribution of local entertainment and cultural content on their respective platforms.

Speaking about the new set 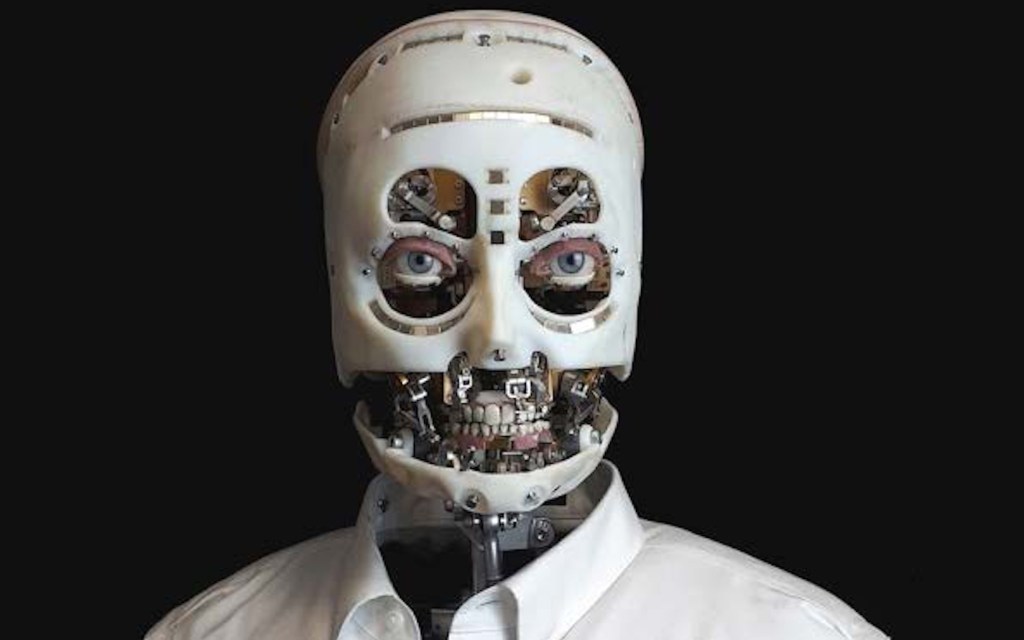 Disney researchers are developing a new audio-animatronic figure with subtle eye and head movements that could allow characters like Captain Jack Sparrow and Kylo Ren in Disneyland and Disney World attractions to engage in more lifelike human-robot interactions.

Disney has a long history of deploying audio-animatronic figures that perform a series of repetitive functions thousands of times a day in theme park attractions ranging from Great Moments with Mr. Lincoln to Pirates of the Caribbean to Haunted Mansion to Rise of the Resistance.

Disney’s next-gen “realistic gaze” animatronic figure uses a chest-mounted sensor to identify people so the robot can turn to face and engage with them. A series of smaller motions allow

ABC is getting into the yuletide spirit, announcing its slate of holiday programming that includes the return of The Disney Family Singalong franchise, with new special The Disney Holiday Singalong. It’s set to air Monday, November 30 at 8 PM.

Also on tap is a “reimagined” Disney Parks Magical Christmas Day Celebration, set for Friday, December 25. The special is still in the planning process but it’s expected to be a mix of highlights through the years, along with some new elements,

Sony has unveiled the PlayStation 5’s official media remote, which gives a glimpse of which streaming services will be available on the next-generation console. The remote has dedicated buttons for Disney+, Spotify, Netflix, and YouTube.

The Twitch and YouTube apps are integrated into the system, allowing players to livestream to Twitch or share clips directly to YouTube. The Spotify app allows PS5 owners to play music from the app in the background while playing a game.

In the same announcement, Sony revealed the Apple TV app is coming to PlayStation 4, as well. There’s currently no set release date for the