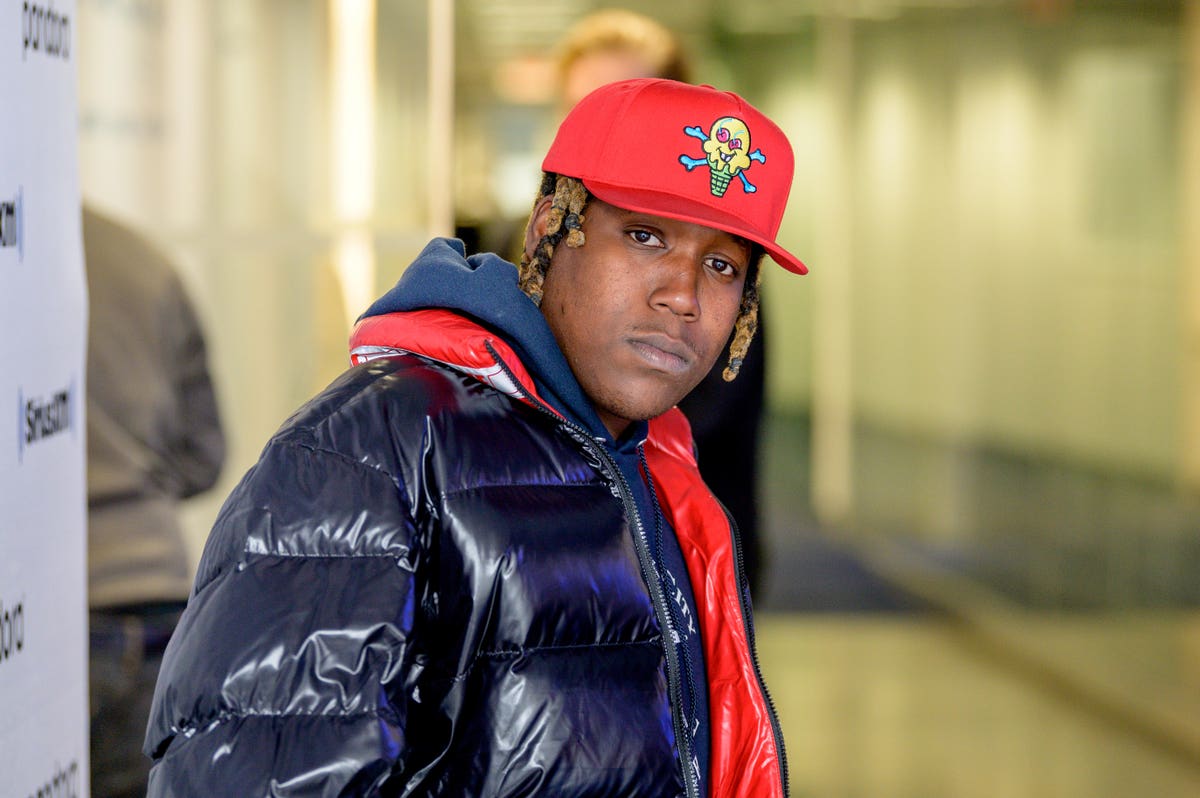 On this week’s Hot 100, rising talents 24KGoldn and Iann Dior show that they have nowhere left to, well, rise, as they hit No. 1 on the all-encompassing tally of the most-consumed songs in the U.S. with their collaborative smash “Mood.” The cut, which blends rap, pop and rock, rises the few rungs it had left and replaces last frame’s ruler, Jason Derulo, Jawsh 685 and BTS’s “Savage Love (Laxed – Siren Beat),” in the highest space.

Further down, one track enters the top 10 for the first time, giving three musicians their first appearances inside the important region.

Back in the runner-up spot is “WAP” by Cardi B and Megan Thee Stallion. The track inches closer to the 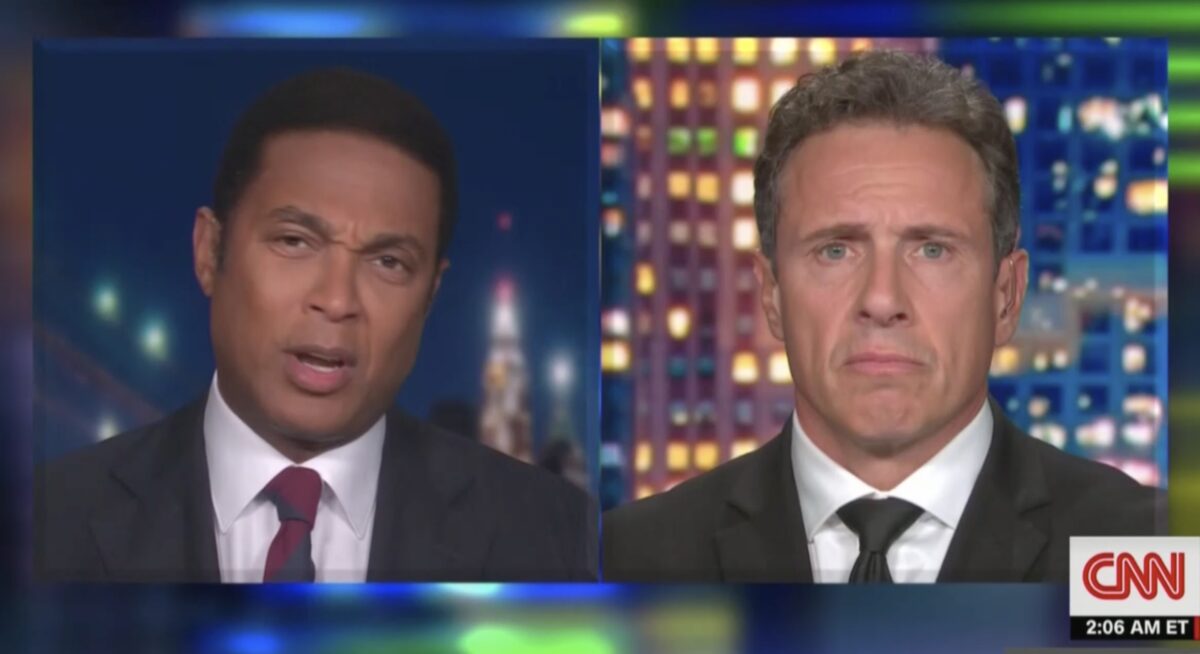