“We know that keeping your mind active is very healthy for your brain,” said Hughes. “So we did brain games … we had yoga, mindfulness. And very quickly we started running our online support groups.

“All of our support groups have been replicated virtually at this point,” she said. “It’s support that people need to keep going.”

As lockdown requirements become less stringent, the ASPKLNH will begin offering face-to-face programs again. But staff also want to maintain their virtual programs in order to reach as many clients as possible — especially over winter.

To achieve this, community members are being asked to give generously during the Society’s fundraising campaign.

The Perfect Match Campaign ensures all donations up to $500,000 will be matched by the Catherine Booth and Michael Kirk Social Recreation Fund, in honour of Michael’s father Michael Booth.

All funds raised locally will be used for 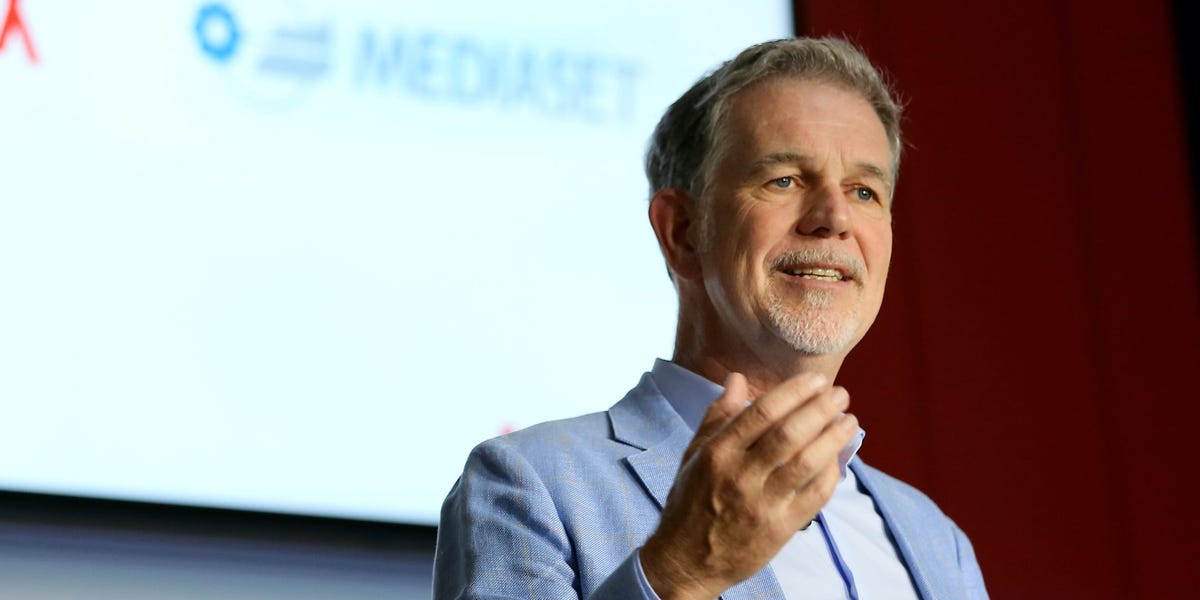 Some of tech’s biggest-name executives and other Silicon Valley power players donated millions of dollars to political campaigns ahead of the 2020 election.

The 2020 election is the most expensive in history, the result of a contentious presidential race and tight Senate and House races. It’s meant major spending from millionaire and