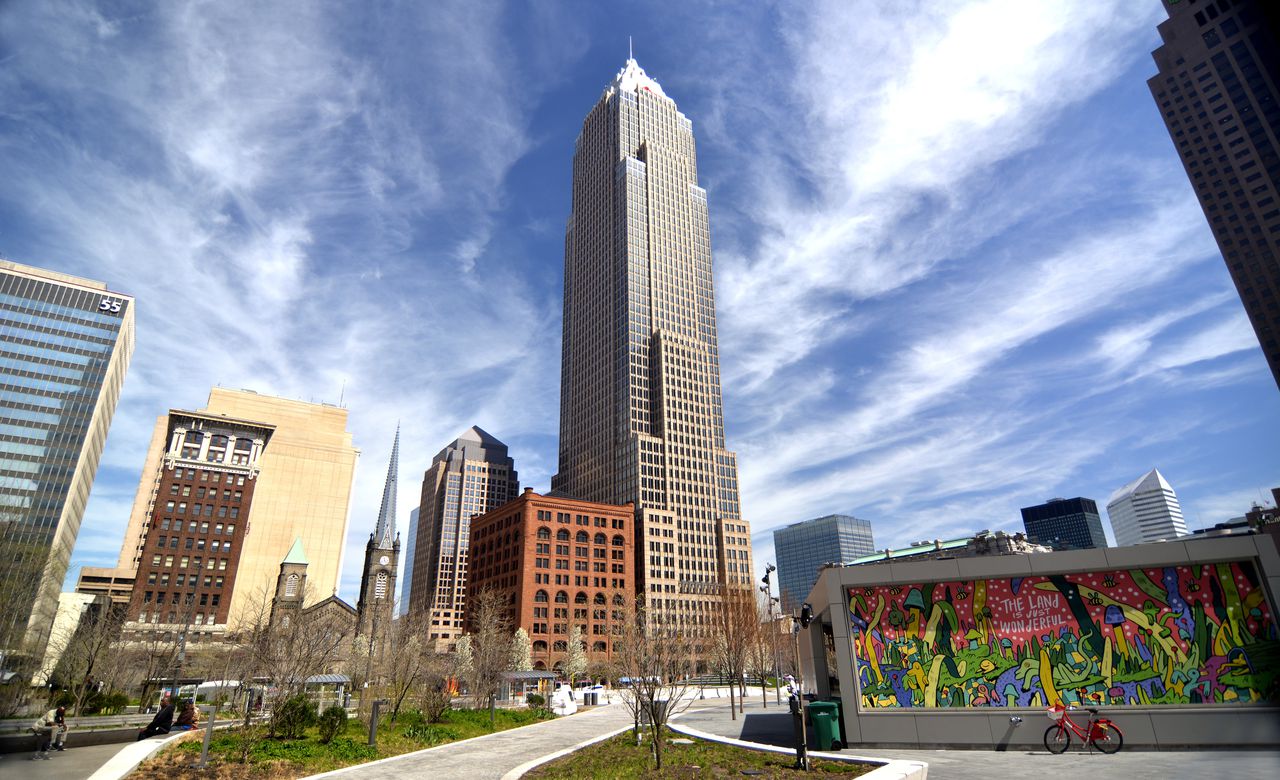 CLEVELAND, Ohio – Cleveland committed Wednesday to contribute $500,000 toward the upkeep and programming on Public Square.

Legislation authorizing the contribution to the Group Plan Commission, the organization that handles development and maintenance of Public Square and malls, was approved by City Council and then signed into law by Mayor Frank Jackson.

Councilman Kerry McCormack, whose ward includes Public Square and most of downtown, noted that while the contribution is something the city makes annually, it grows in importance as more people move into the downtown.