The deadliest hurricane in Puerto Rican history began as a cluster of thunderstorms off the western bulge of Africa on Sept. 13, 2017. Fueled by evaporation from warm tropical water just north of the equator, the storms began to form into circular bands and rotate around the area of low pressure moving west across the Atlantic Ocean. Three days later as the winds in those bands reached 75 mph, Hurricane Maria was officially born.

After pummeling the Lesser Antilles, Maria approached Puerto Rico on Sept. 20 as a powerful Category 4 storm. Traversing the island, the storm created devastation with violent winds (speed records were unreliable after land-based wind sensors were destroyed) and torrential flooding (almost 40 inches of rain fell on the mountain town of Caguas). Maria caused $90 billion in damage and, according to a George Washington University study commissioned by the commonwealth’s governor, left 2,975 people dead. 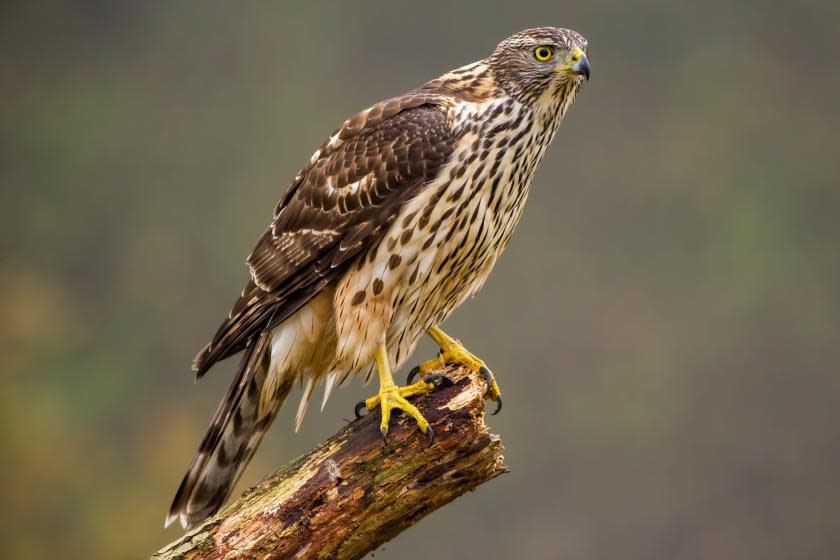 Each week, we spotlight a cool innovation recommended by some of the industry’s top tech writers. This week’s pick is a bird-inspired drone.

Engineers in Switzerland have designed a drone with maneuverable wings that resembles a hawk, said Rob Verger at Popular Science. The most popular drones today are either fixed-wing — similar to miniature airplanes — or use rotating propellers that “can act like wings and provide lift.”

But roboticists wanted to create a more “birdlike drone that’s capable of cruising long distances at high speeds (like a fixed-wing plane) while remaining highly maneuverable.”

The result is the carbon-fiber LisHawk. It has “wings that can extend outward or tuck inward,” and a tail that can “fan out, and move up and down and side to side.” While the robo-hawk still needs a propeller “sticking out of its beak,” the shape-shifting concept is supposed to 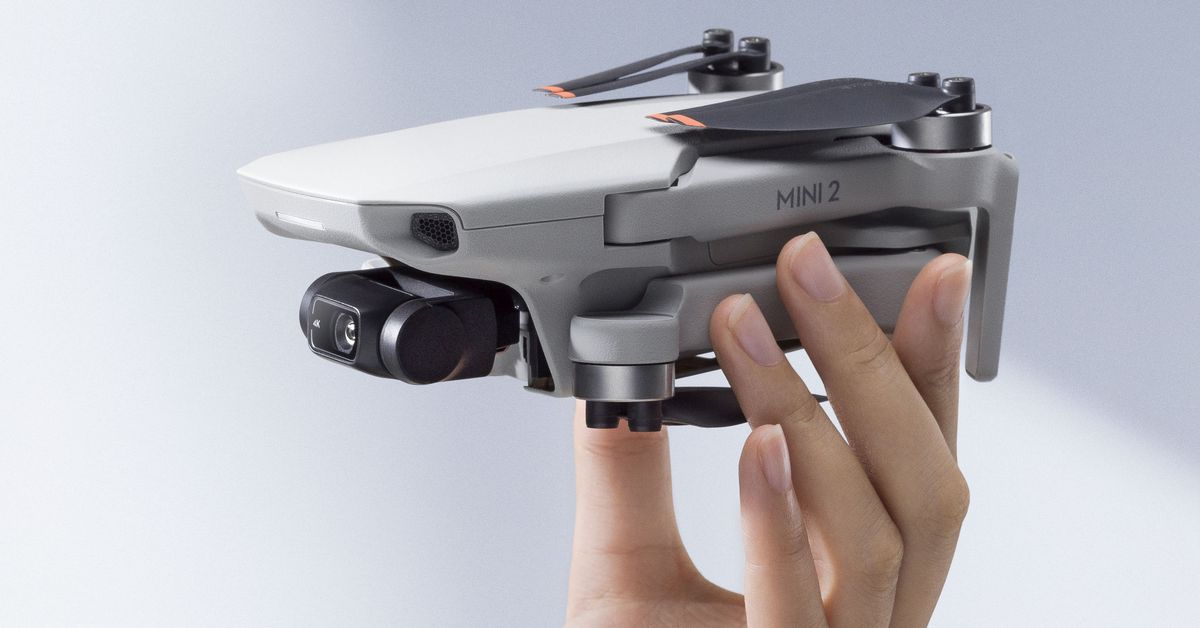 Last year’s DJI Mavic Mini might have been the smallest and lightest full-featured drone on the market, but it was also a little compromised out of the gate. Today, the DJI Mini 2 — don’t call it a Mavic — is addressing some of its limitations.

While the new $449 drone might look identical to the original, even weighing the same 249 grams (which means you don’t need to register it with the FAA), it now comes with DJI’s OcuSync 2 wireless connectivity for up to 2.5 times the wireless range and more stable connectivity. The original was unusual among DJI’s drones for relying on relatively shaky Wi-Fi, which was definitely a dealbreaker for me.

It uses the same controller as the new Mavic Air 2, though of course you won’t get that drone’s advanced obstacle avoidance and tracking because it has far fewer sensors. 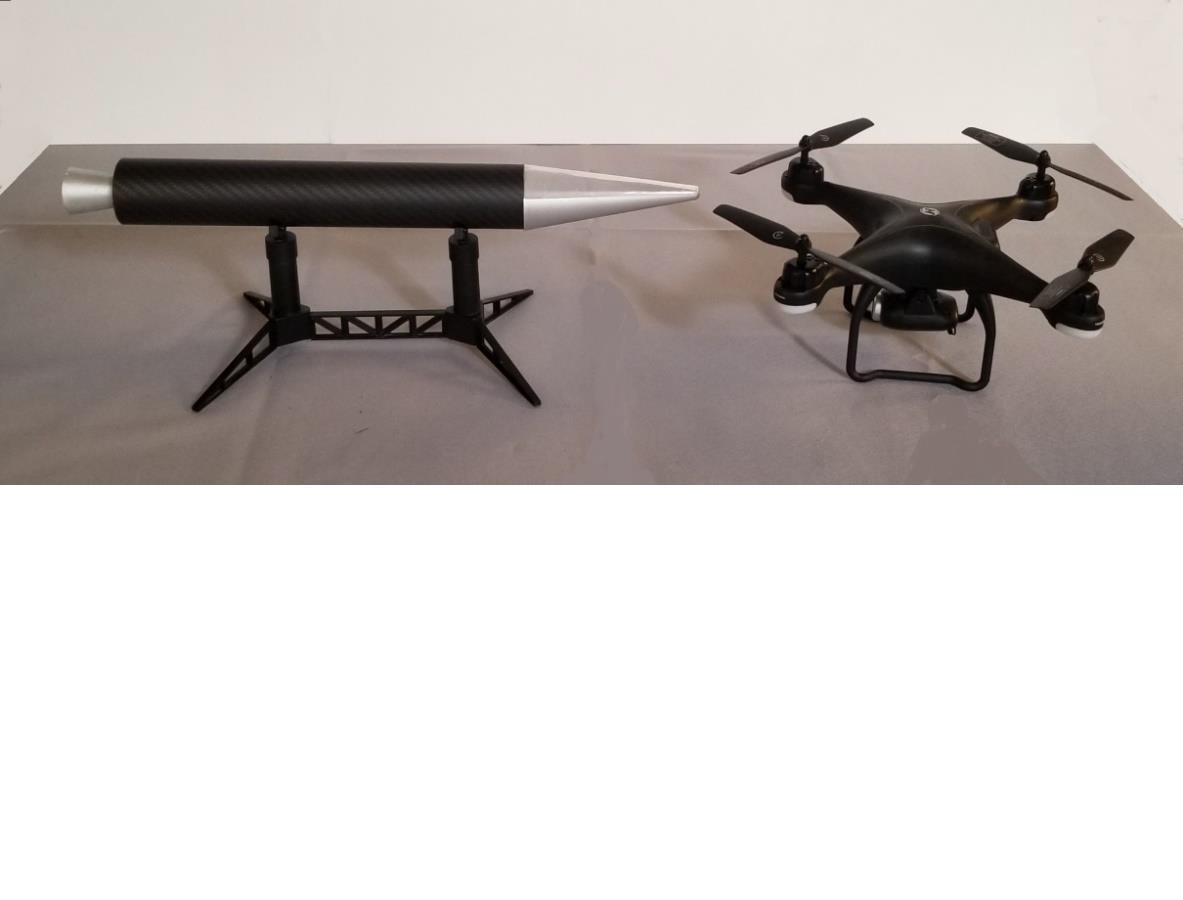 Savage Corp have revealed new details of a missile custom made to stop drone swarms.

The challenge of tackling drones grows ever more urgent. Videos from the ongoing conflict between Azerbaijan and Armenia show drones easily overcoming air defenses, taking out dozens of vehicles and groups of personnel. China recently demonstrated a ‘barrage drone launcher’ launching 48 small kamikaze drones able to co-ordinate their actions in a swarm attack. Existing systems are not effective against this kind of mass air assault, but a counter-swarm of smart missiles, using the same technology that enables the drones, could do the job.

The problem is obvious with the SHORAD-IM, the U.S. Army’s nest generation air defense vehicle, scheduled for 2023. It is armed with four Stinger missiles, a rapid-fire 30mm cannon, and two Hellfires. Maybe more Stinger launchers could be tacked on to deal with more drones, but in addition to weight, the 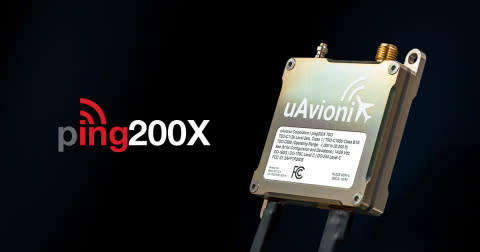 Today, uAvionix Corporation announced it has filed a Technical Standard Order (TSO) application with the FAA Aircraft Certification Office (ACO) for its flagship Mode S ADS-B OUT transponder for Unmanned Aircraft Systems (UAS). The ping200X follows a line of groundbreaking, low Size, Weight, and Power (SWaP) avionics developed and certified by uAvionix for UAS and General Aviation aircraft. Approval is expected in Q4 2020.

Weighing only 50 grams, the Level 2els Class 1 transponder packs a punch, delivering 250W of transmit power while only drawing an average of 1.5W, making its profile small enough to be fitted onto Group 1 and 2 UAS. 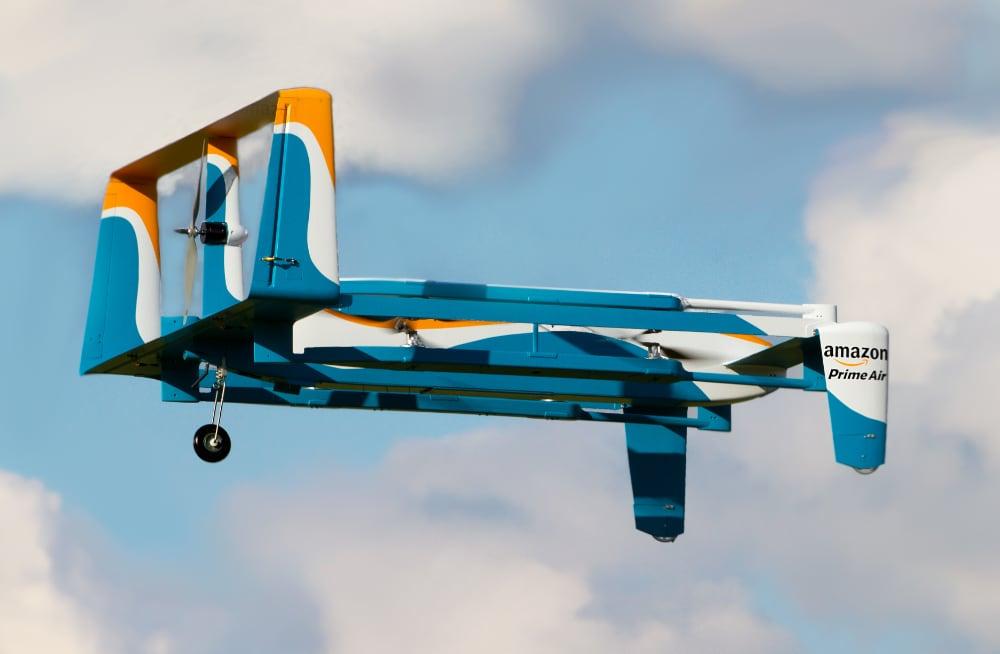